The European Union has faced and survived a series of existential threats over the years but the coronavirus epidemic has exposed old wounds that could yet prove fatal.

A debt crisis in Mediterranean countries, a series of refugee influxes and the ongoing saga on Brexit all rattled the European project but did not sink it.

They may, however, have left it vulnerable to a new disease.

“The germ is back,” former European Commission president and one of the modern union’s chief architects, Jacques Delors, told AFP on Saturday.

“The climate that seems to hang over the heads of state and government and the lack of European solidarity pose a mortal danger to the European Union,” he warned.

How did it come to this?

Certainly, Europe is the continent worst hit by the novel coronavirus epidemic that arrived from China, with around 18,000 deaths.

But EU member states also have some of the most advanced public health infrastructure in the world and a 27-member common project that should help them weather the storm.

The president of the European Commission, Ursula von der Leyen, has begged national capitals to show solidarity, but the crisis has only underlined existing divisions.

Italy, Spain and France — the hardest hit countries so far, with cases spreading fast — are pushing for Europe to find a way to better share the financial burden.

But the Netherlands and Germany are sceptical, fearing their big-spending southern neighbours will exploit the crisis to push for a pooling of eurozone government debts.

So-called “coronabonds” would, in the view of more frugal northern economies, be a back door to “eurobonds” that could undermine the stability of the single currency.

They do not want southern countries to benefit from cheaper interest rates unless they can be made to play by the austere public spending rules, just like the north.

Regardless of the economics of the dilemma, the row has revealed a bitter split among member capitals, and strong language is being thrown around in public.

Italian Prime Minister Giuseppe Conte said he and German Chancellor Angela Merkel had “not just a disagreement but a hard and frank confrontation” during a videoconference on Thursday.

“If Europe does not rise to this unprecedented challenge, the whole European structure loses its raison d’etre to the people,” Conte told the Il Sole 24 Ore financial newspaper.

The EU has traditionally made its greatest strides forward when France and Germany have worked together, but on the debt issue France is siding with its southern allies.

“This could involve a capacity to assume common debt — whatever it is called — or an increase in the EU budget to provide real support for the worst hit countries.”

Either of these options crosses red lines for the frugal north, already fighting to limit even modest increases in Brussels’ operating budget for the next seven-year cycle.

Merkel runs Germany as part of a coalition between her conservative party and the centre left — more sympathetic to bigger spending — and has spoken cautiously in public.

But the Netherlands has made no secret of its opposition to any debt burden sharing, infuriating its partners.

“We are against it, but it’s not just us, and I cannot forsee any circumstances in which we would change that position,” Dutch premier Mark Rutte said after Thursday’s meeting.

“On the eurobonds, not just the Netherlands, many others are against because it would bring the eurozone into a different realm,” he told reporters on a conference call.

“It would mean you would cross the line, the Rubicon, into a eurozone that is more of a transfer union,” he said, suggesting it would mean frugal countries subsidising the deficits of others.

Many European leaders have been annoyed by The Hague’s position, but Portugal’s Prime Minister Antonio Costa was the most outspoken.

“This type of response is completely ignorant and this recurring pettiness completely undermines what makes up the spirit of the European Union,” he said.

Even in Germany concerns are growing that this may not be the best time for budgetary dogmatism.

“If we’re not prepared now to share our wealth, then I don’t know where this Europe is headed,” worried former German foreign and finance minister Sigmar Gabriel, in a Bild editorial. 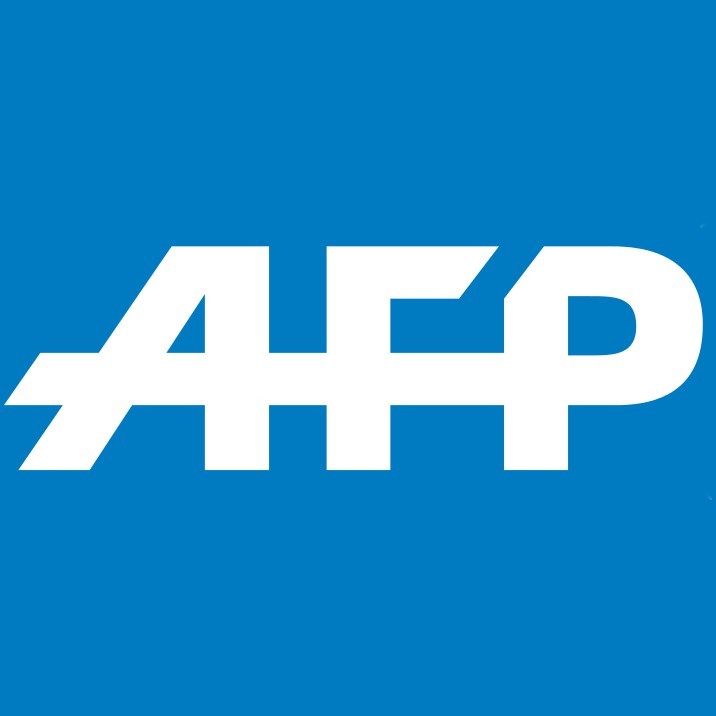