The Trade Issue That Most Divides U.S. and China Isn’t Tariffs

The political events of the last weeks, between countries as the United States and China, had repercussions on the world scene. It is in this context that Pascal Lamy, the former director of the World Trade Organization, is interviewed by the American newspaper The New York Times.

BEIJING — China has struck a hard stance on the issue at the root of the looming trade fight between Beijing and Washington: China’s government-led drive, which Washington describes as breaking international rules, to build the cutting-edge industries of the future. 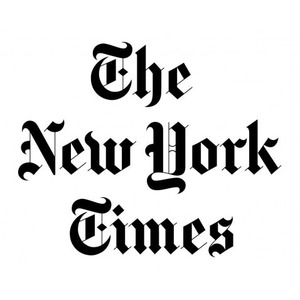