The US president’s decision to tax imported aluminum in the United States has raised controversy at the international level, including in the European Union, which has announced a new tax on US products. Elvire Fabry, senior research fellow, analyses the consequences of Donald Trump’s decision. 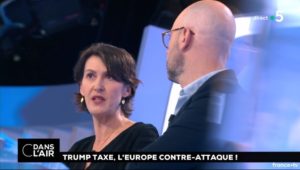