Yves Bertoncini, our director, appears as a guest of France Culture in the programme Culures Monde to debate on Europe at a time when Theresa May announced a « hard Brexit » and when Donald Trump take a potshot at European Union, on January 20, 2017 from 11 a. m. to 12 p. m. 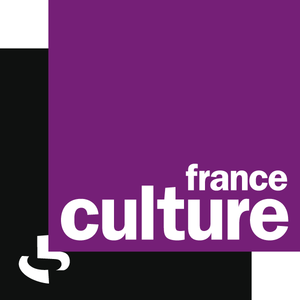