This event will feature Dr Augusto Santos Silva, Minister of Foreign Affairs of Portugal, who will deliver a speech on "Europe in the World" Autonomy and Openness" and will answer questions from the audience.

As Portugal takes over the presidency of the European Council for the current semester, Mr Augusto Santos Silva, Minister of Foreign Affairs of Portugal, will present his priorities and will answer students’ questions. Over the next months, national recovery and resilience plans will be submitted and approved at European level. This will kick off the execution of Next Generation EU, the 750-billion euros European recovery plan. Portugal's presidency will therefore be key to coordinate action in order to recover from the crisis. 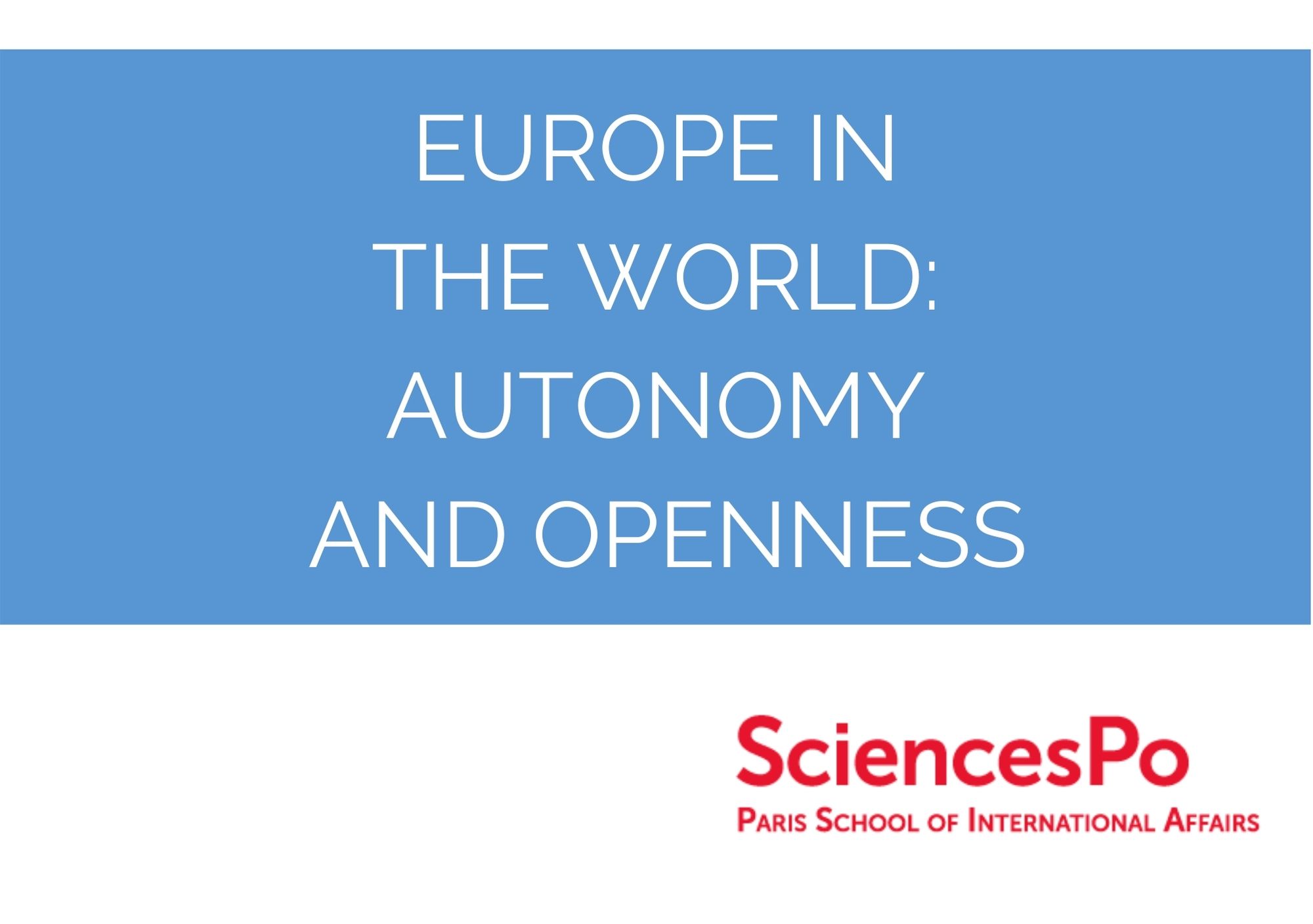 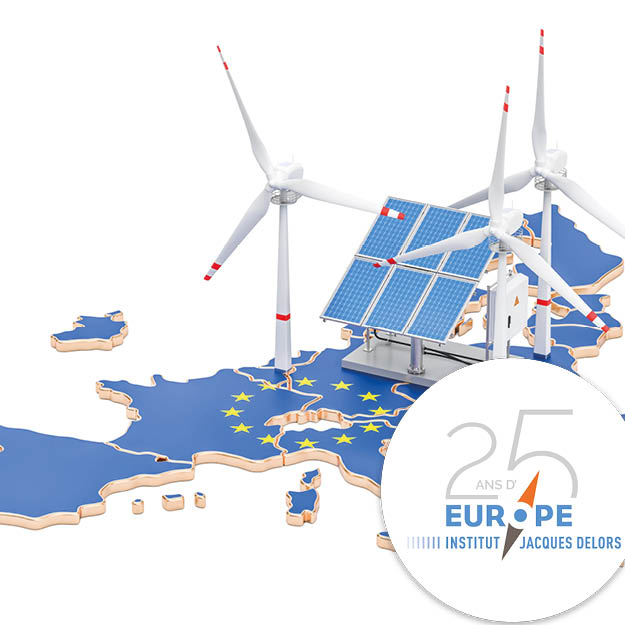 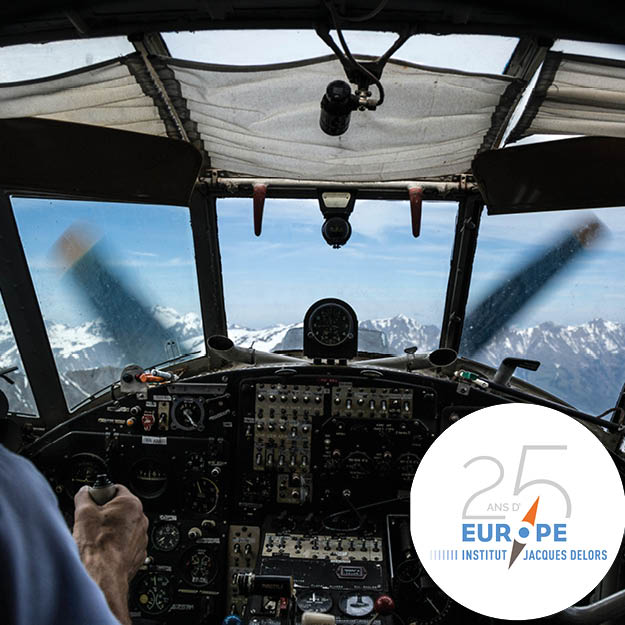 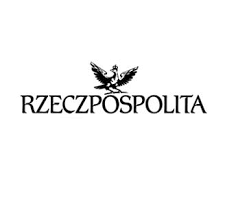