Yves Bertoncini, director of the Jacques Delors Institute, speaks in a debate organised by the association "Visions d'Europe" about the Brexit, two months before the referendum which will decide on the future of the UK within or out of the EU. 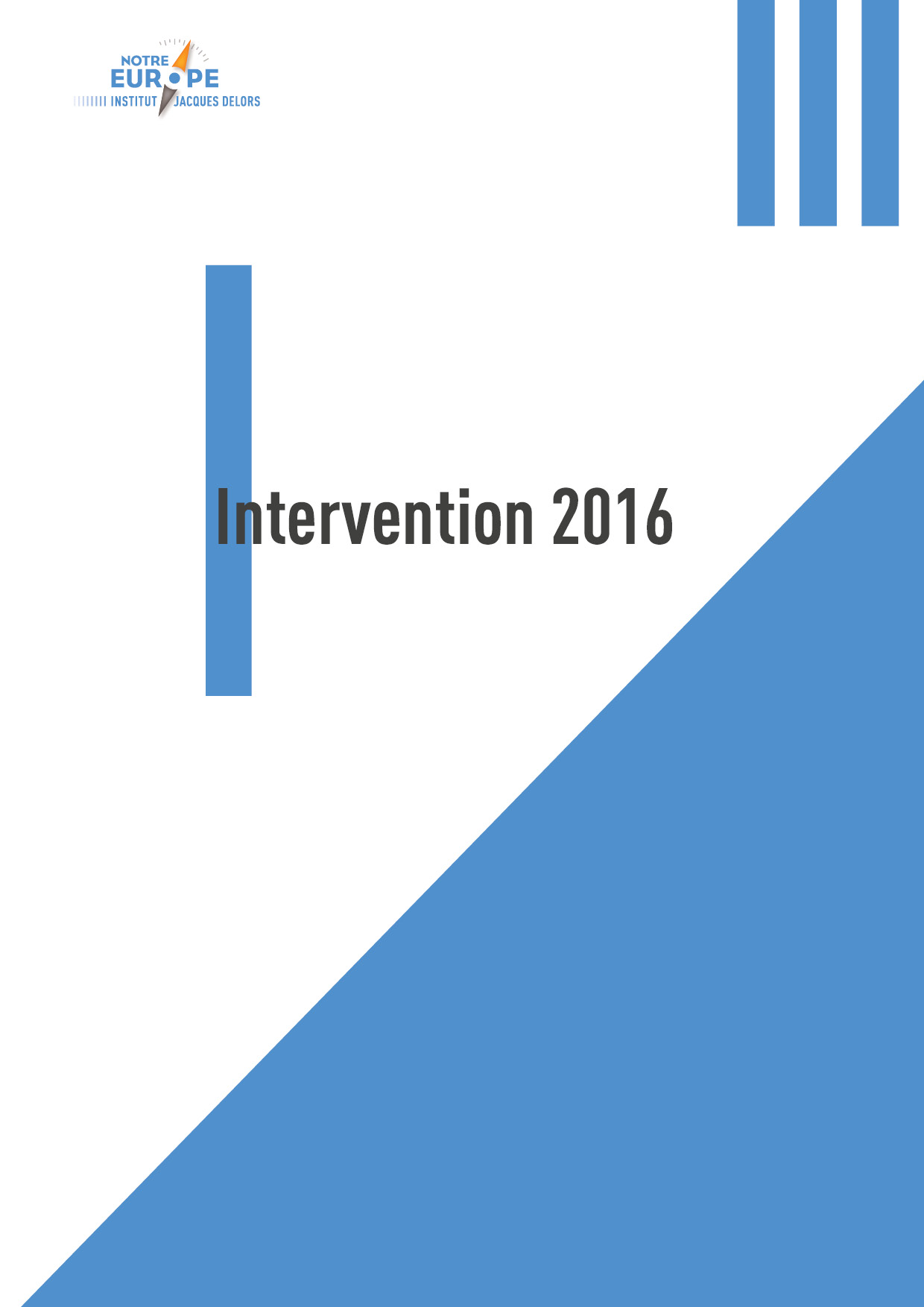 Yves Bertoncini, director of the Jacques Delors Institute, speaks in a debate organised by the association “Visions d’Europe” and the Institut d’Etudes Politiques de Lille about the Brexit, two months before the referendum which will decide on the future of the UK within or out of the European Union.

He answers the question “Should the UK remain a member of the European Union or leave it ?” alongside :
Olaf Henrcson-Bell, European affairs adviser at the Great-Britain embassy in France,
Catherine Mathieu, Economist at the Observatoire Français des Conjonctures Economiques (OFCE) 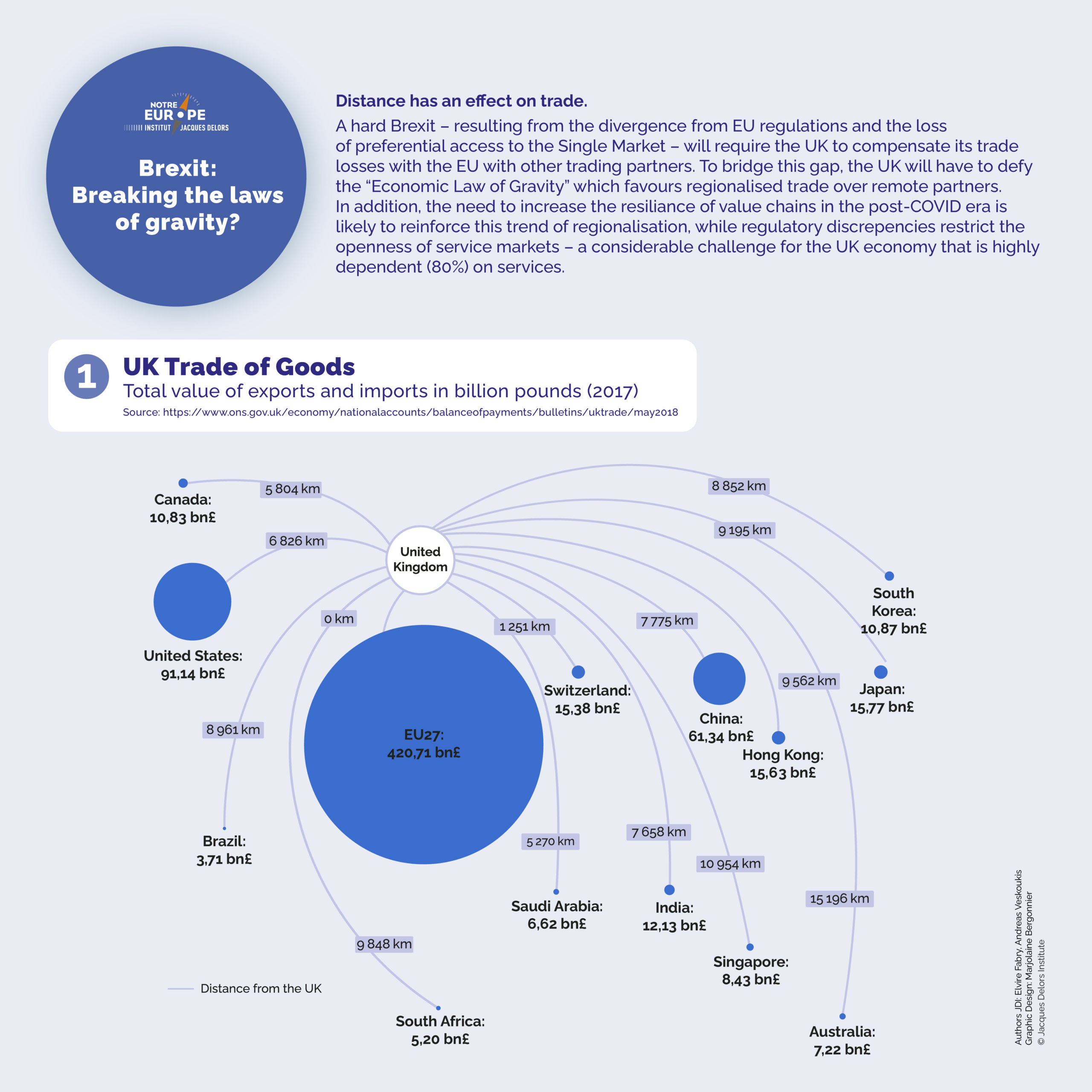 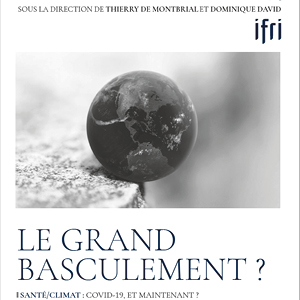 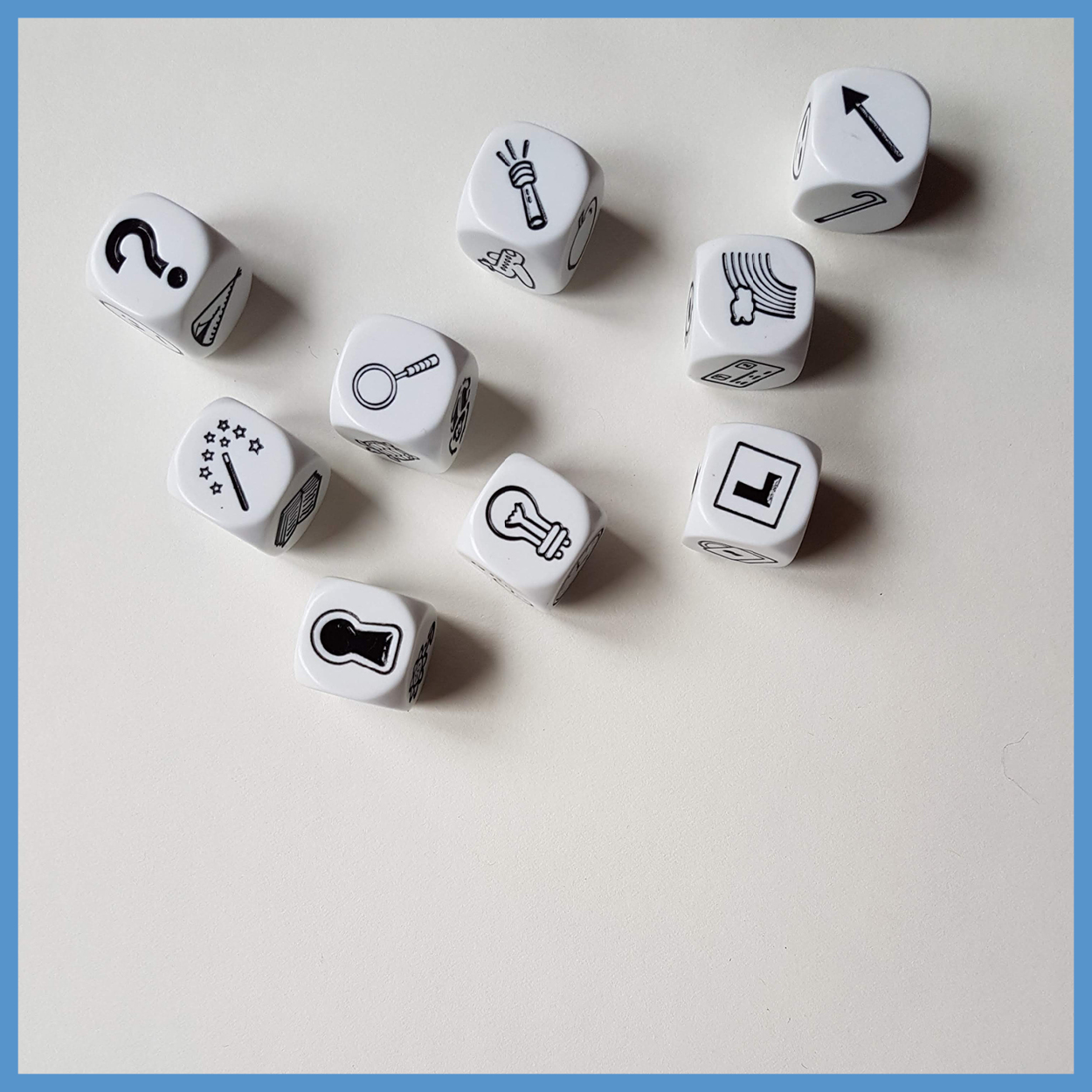 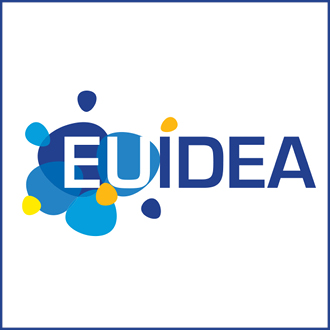 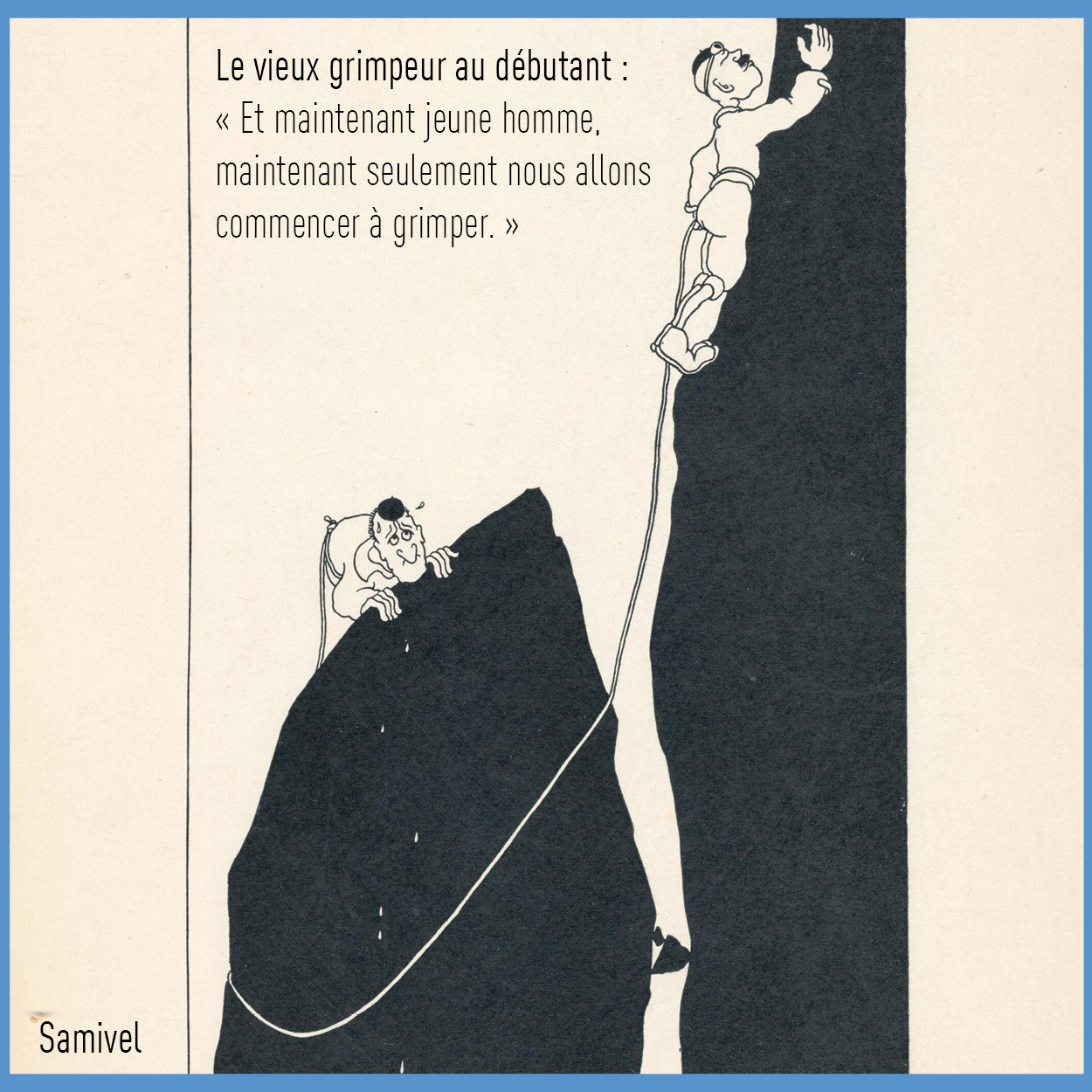 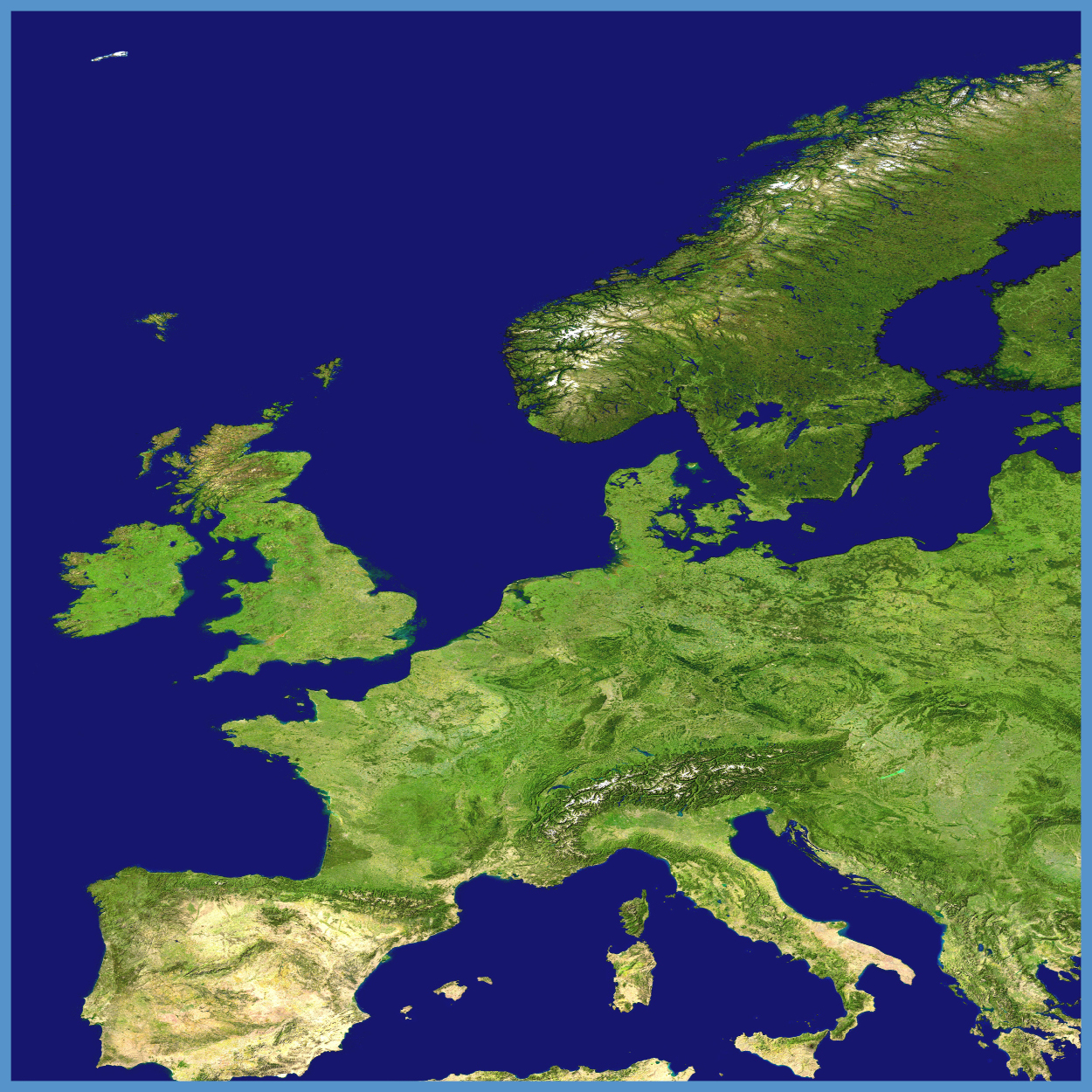 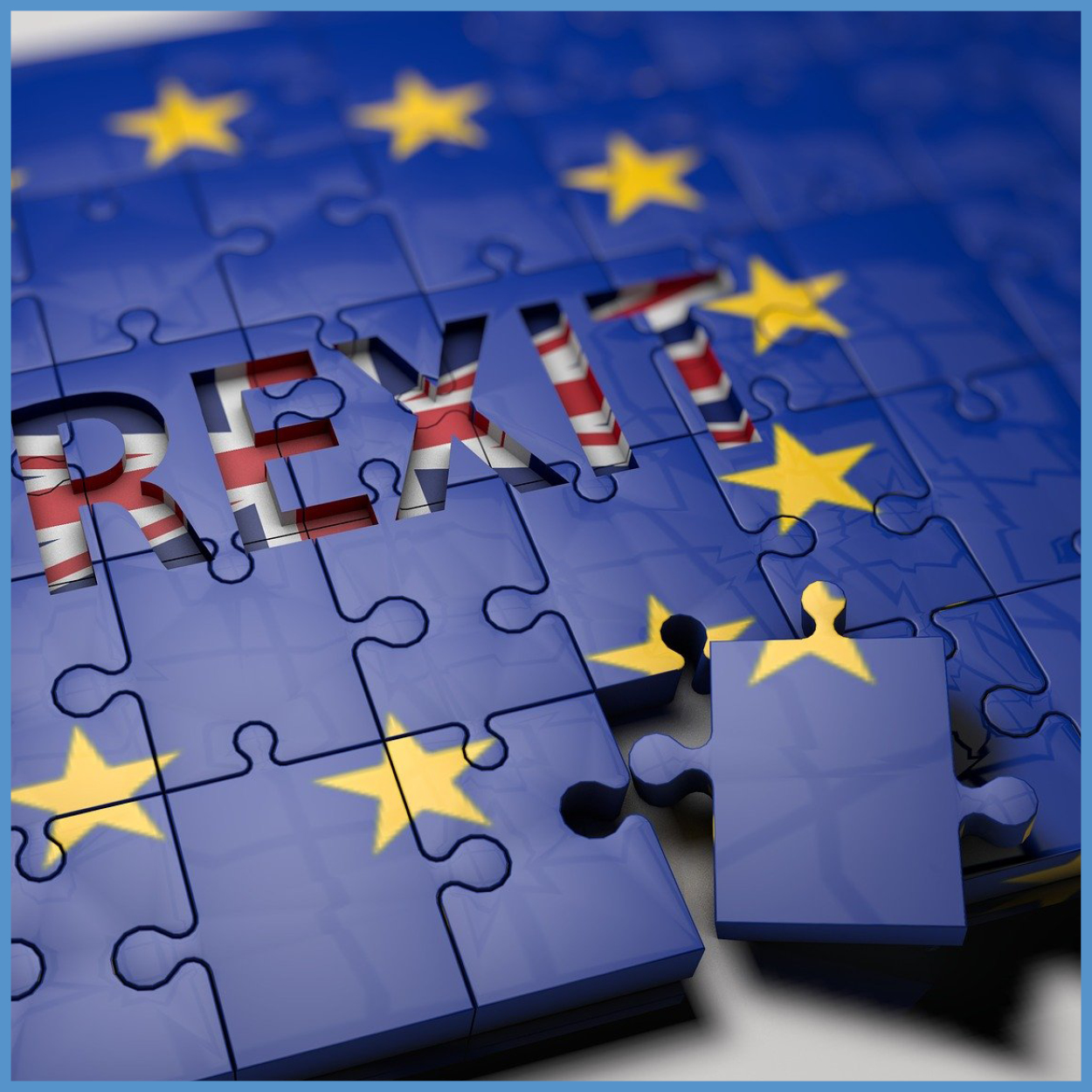 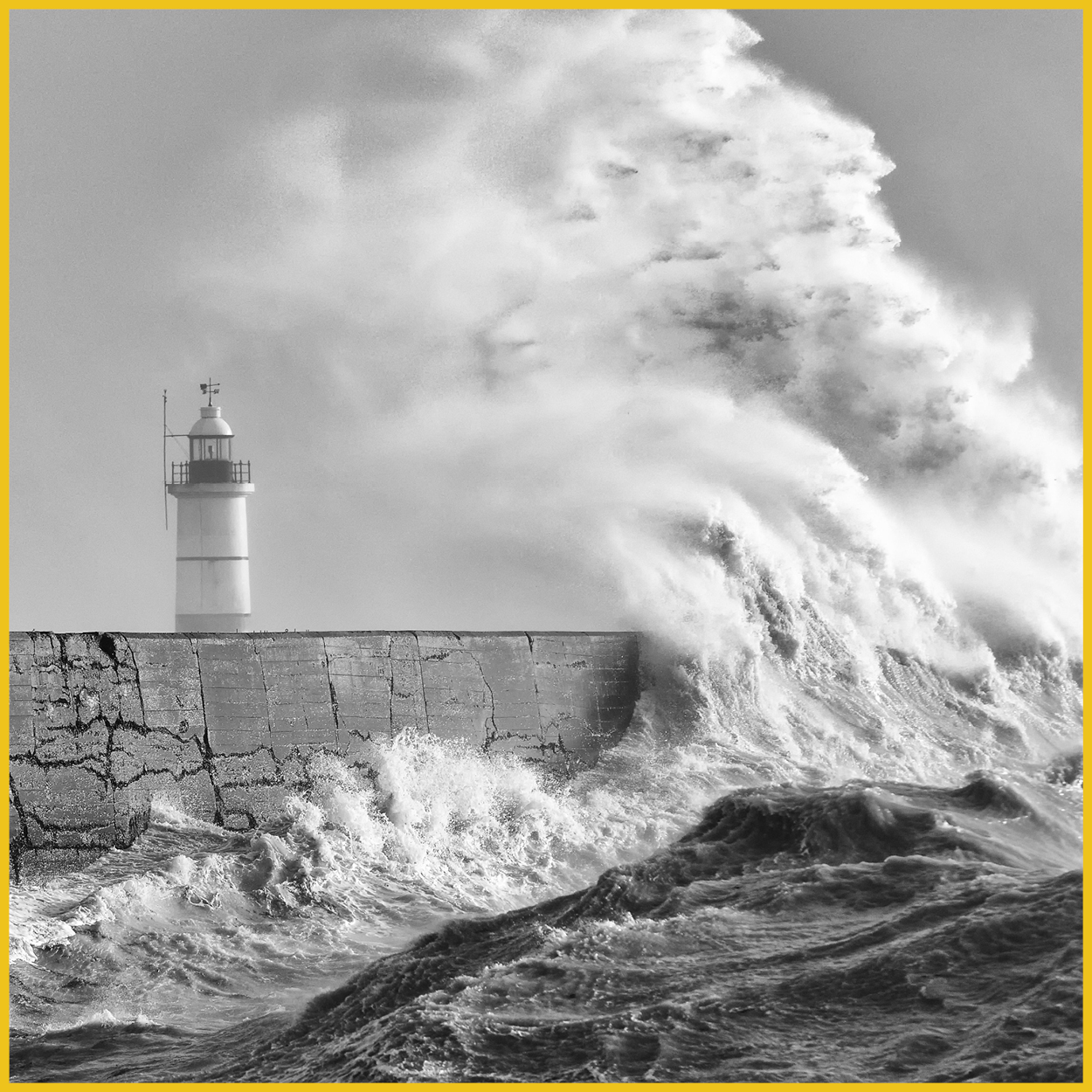