European Movement - Nord and Lille University 2, in partnership with Notre Europe - Jacques Delors Institute, organise on Thursday 20 November 2014, in Lille, a debate around the European citizenship in the framework of the project "Horizon EU".

European Movement – Nord and Lille University 2, in partnership with Notre Europe – Jacques Delors Institute, organise onThursday 20 November 2014, in Lille, a debate around the European citizenship in the framework of the project “Horizon EU”, supported by the programme “Europe for citizens” of the European Commission, and the Nord département.

to the University of Lille

Panel moderated by a group of students, with :

Members of the European Parliament: 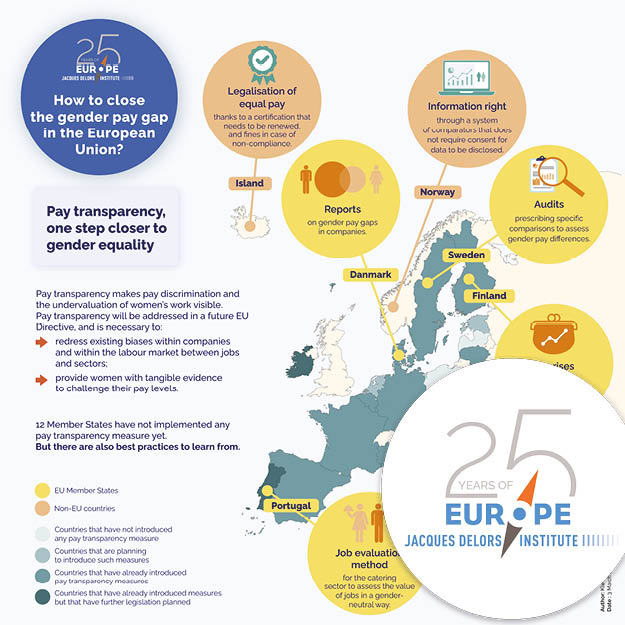 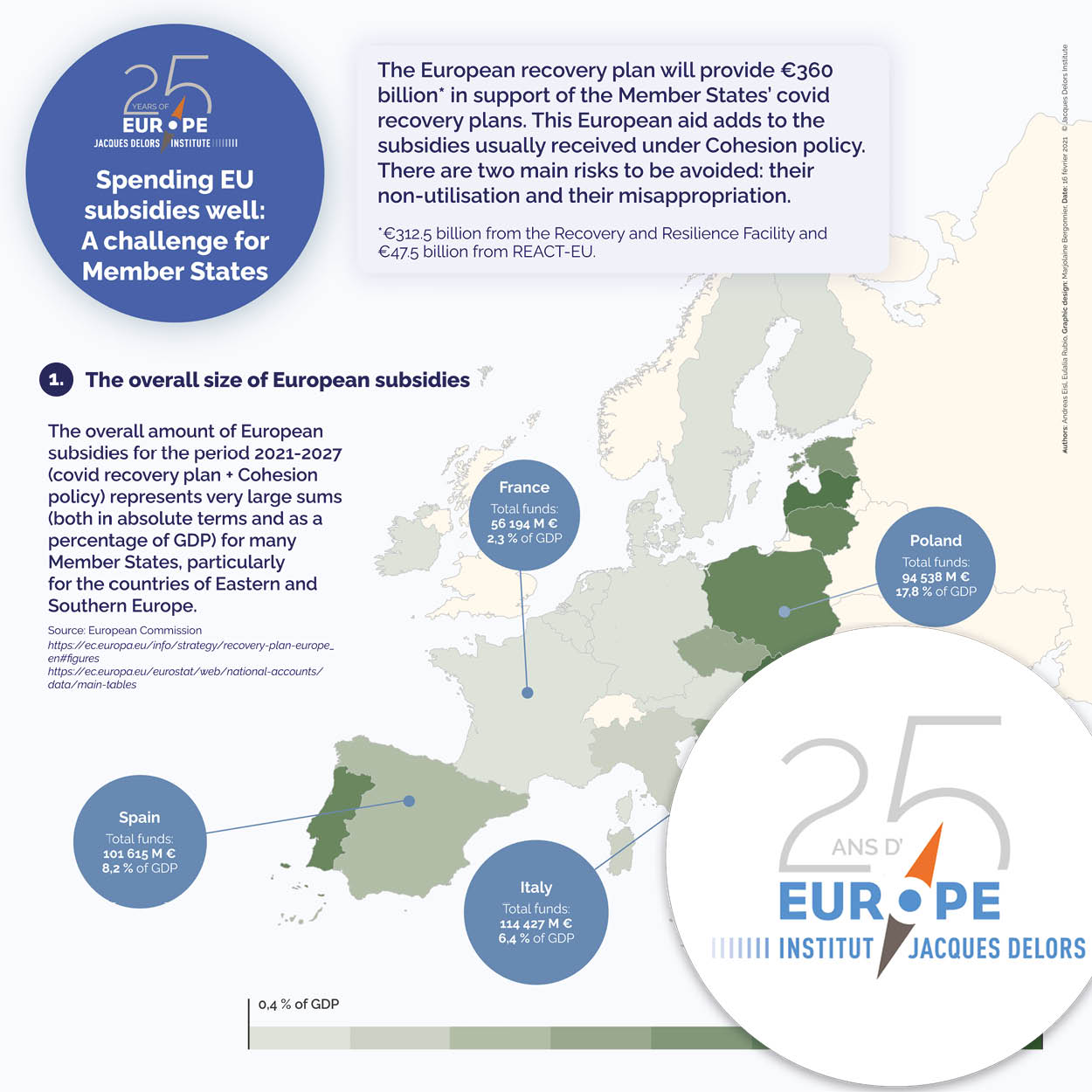