The European Council of 13 and 14 December 2012: The options from "minor changes" to "ordinary treaty revision"

Sciences Po, in cooperation with the Master Affaires Européennes,

The European Council has charged President Herman Van Rompuy (together

Economic and Monetary Union. The final version of

Policy Network and the Polish Institute of International Affairs. The event is structured into a keynote speech by Simon Hix who

published Whats wrong with the European Union and how to fix it in 2008; a

panel with one researcher from each of the think tanks; and a conclusion by

School of Economics and Political Science

discussion: The European Council of December 2012: Perspectives from National

International Affairs, Warsaw; author of The Fiscal Compact and EU

Economic Governance, in: The Polish Quarterly of International Affairs 21(2),

Jacques Delors Institute, Paris; author of The making of a new treaty: Six

Where Next for Eurozone Governance?, Research Paper, Policy Network, July

investigator of a forthcoming study on National Parliaments and the European 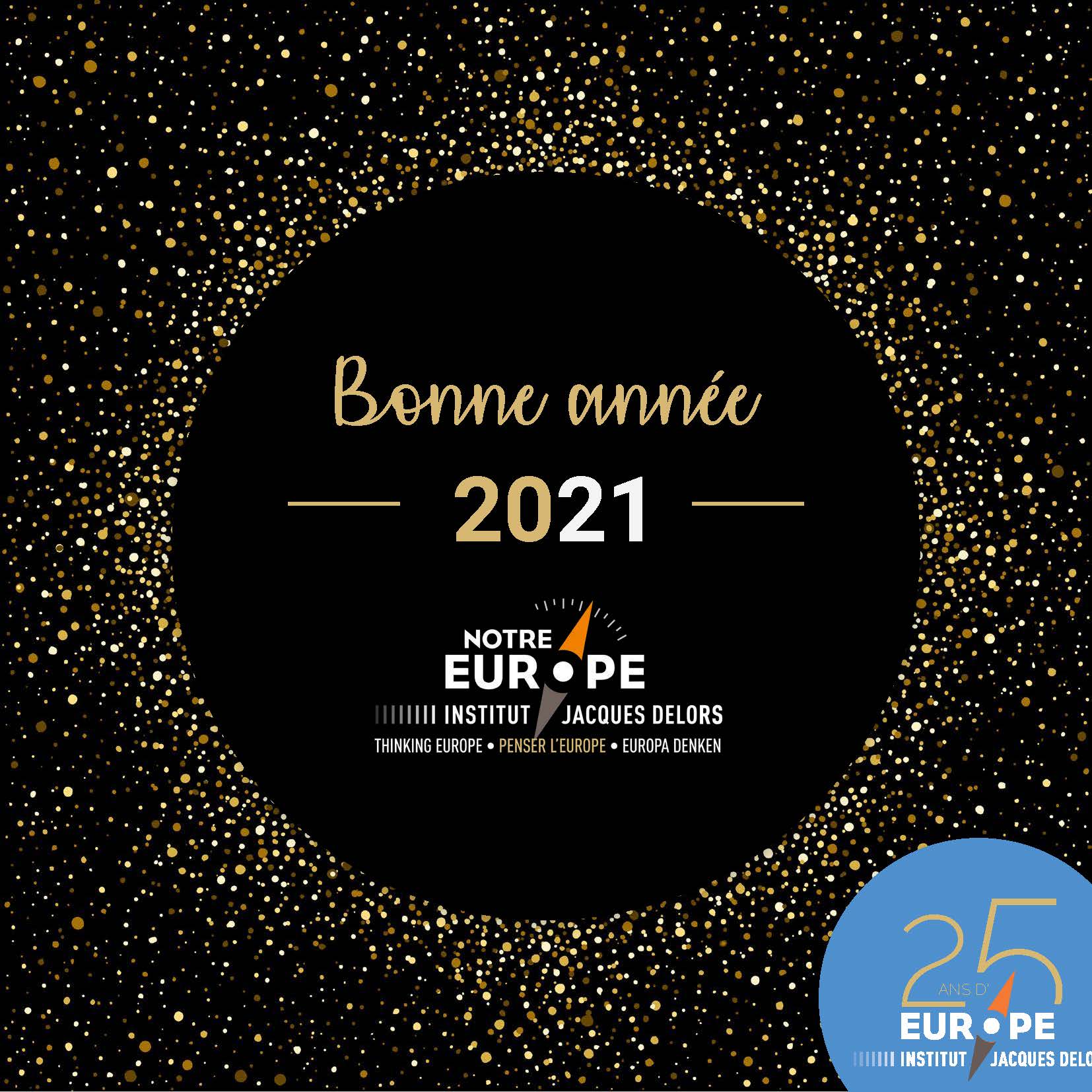 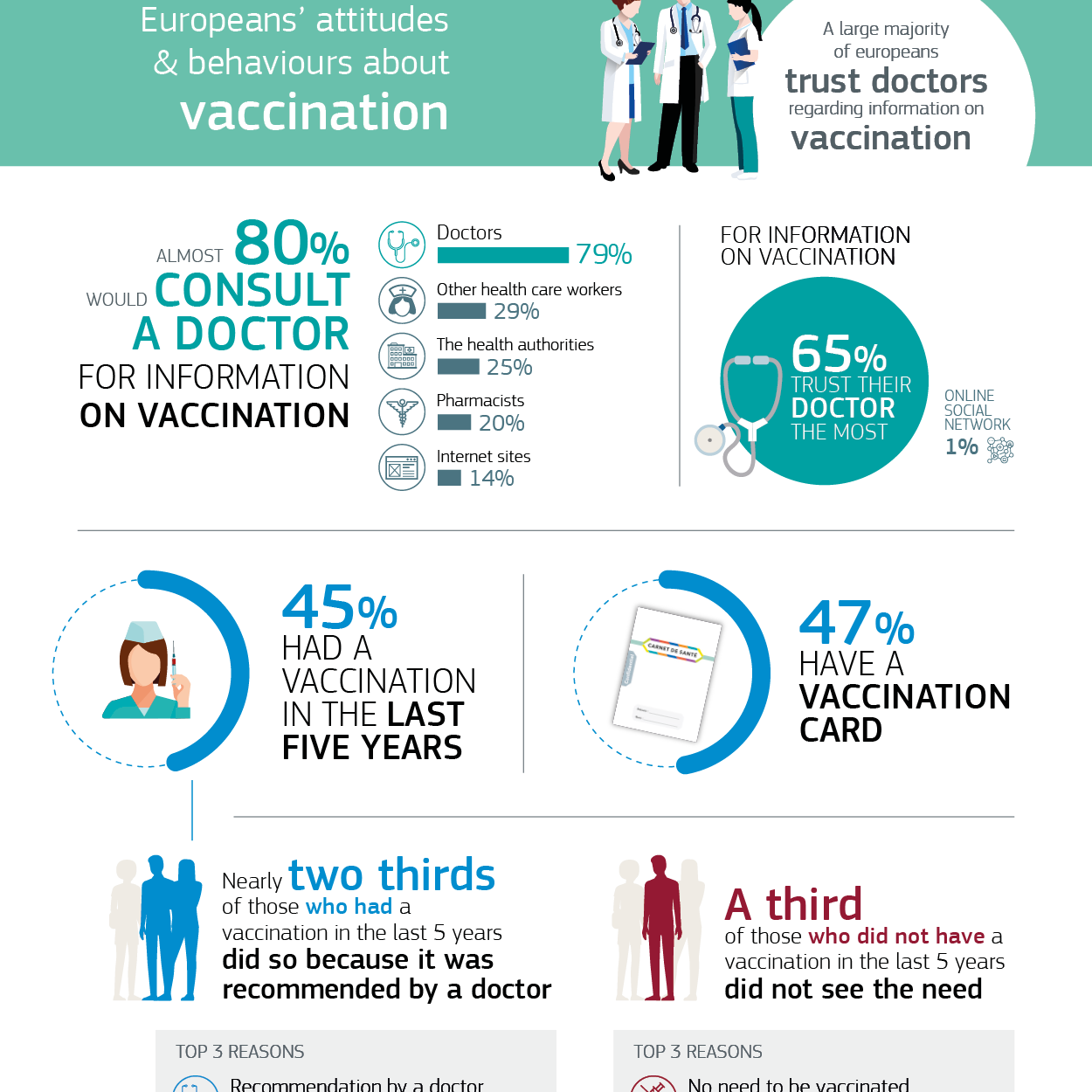