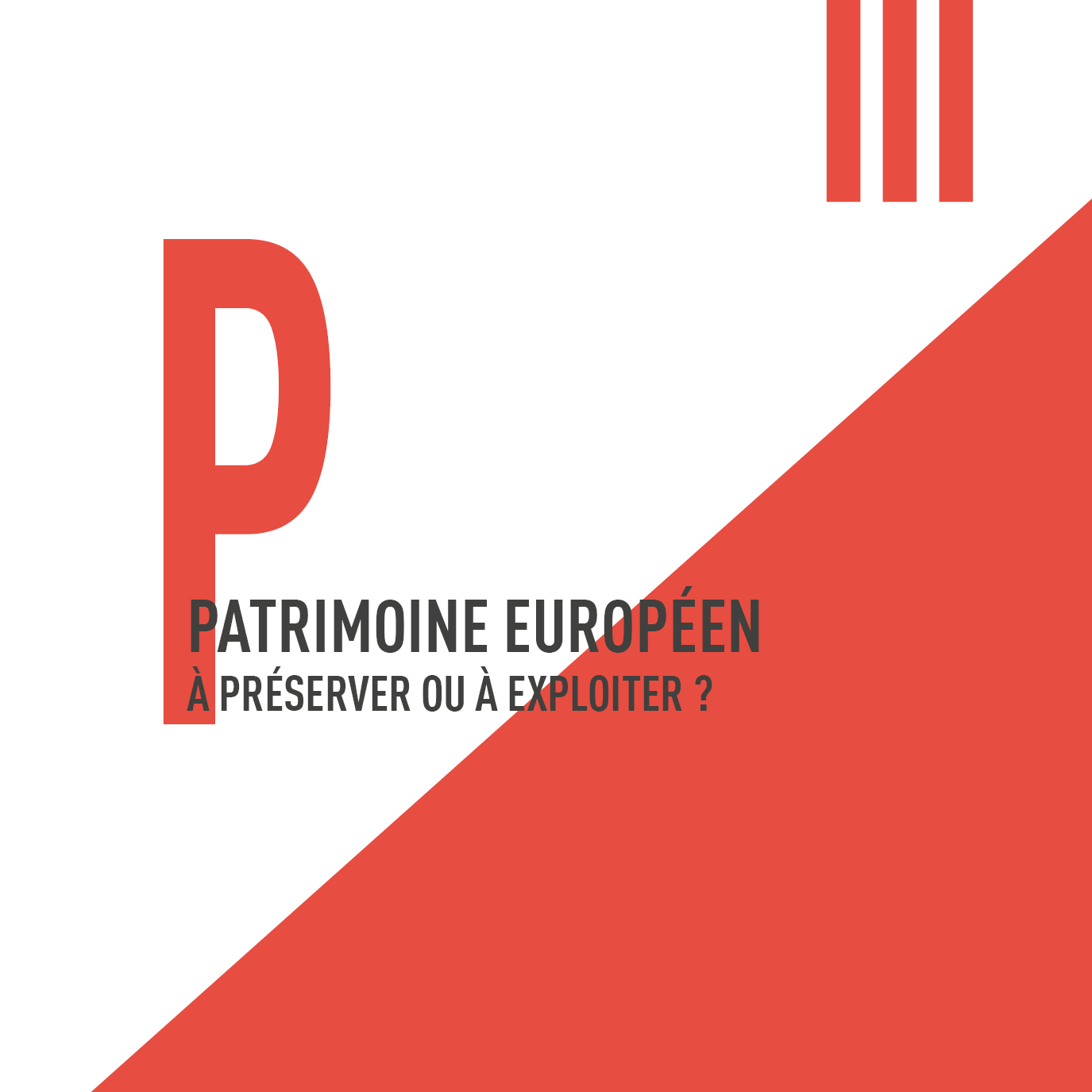 As History witnesses, European heritage sites are shared resources, common goods, standing as pillar of a society and its collective memory. Given that Europe is hosting 453 UNESCO World Heritage sites (46% of the total), European heritage development, conservation and protection policies can play an essential role for the integration process of a socially and culturally diverse European Union.

Preserving heritage entails substantial financial resources, while European countries are experiencing a period of public finance constraints. This situation could eventually lead to the deterioration of Heritage sites. To prevent this phenomenon to happen, recent reports (CHCFE, 2015, European Commission, 2015) propose to invest in the economic potential of European heritage sites, the latter being, through this lens, an economic good as much as a common one. In this regard, the development of tourism worldwide generates significant and growing revenues from which authorities monitoring Heritage sites could benefit. At the same time, European municipalities (Lisbon, Dubrovnik, Barcelona, ​​etc.) start to be vocal against tourism massification, pointing out how tourists’ behavior could be detrimental to Heritage.

This is precisely on this tension between preservation and exploitation of European heritage that our conference would like to focus: to what extent is tourism an opportunity and/or a threat to European Heritage? How can these cultural and economic approaches to Heritage be thought together? Are European solutions existing on this balance-to-be-found?

10:50 – Concluding remarks by Sandro Gozi, former Under-Secretary for European Affairs at the Presidency of the Council of Ministers of the Italian Republic (2014-2018)

Spots are usually limited, and registration is mandatory 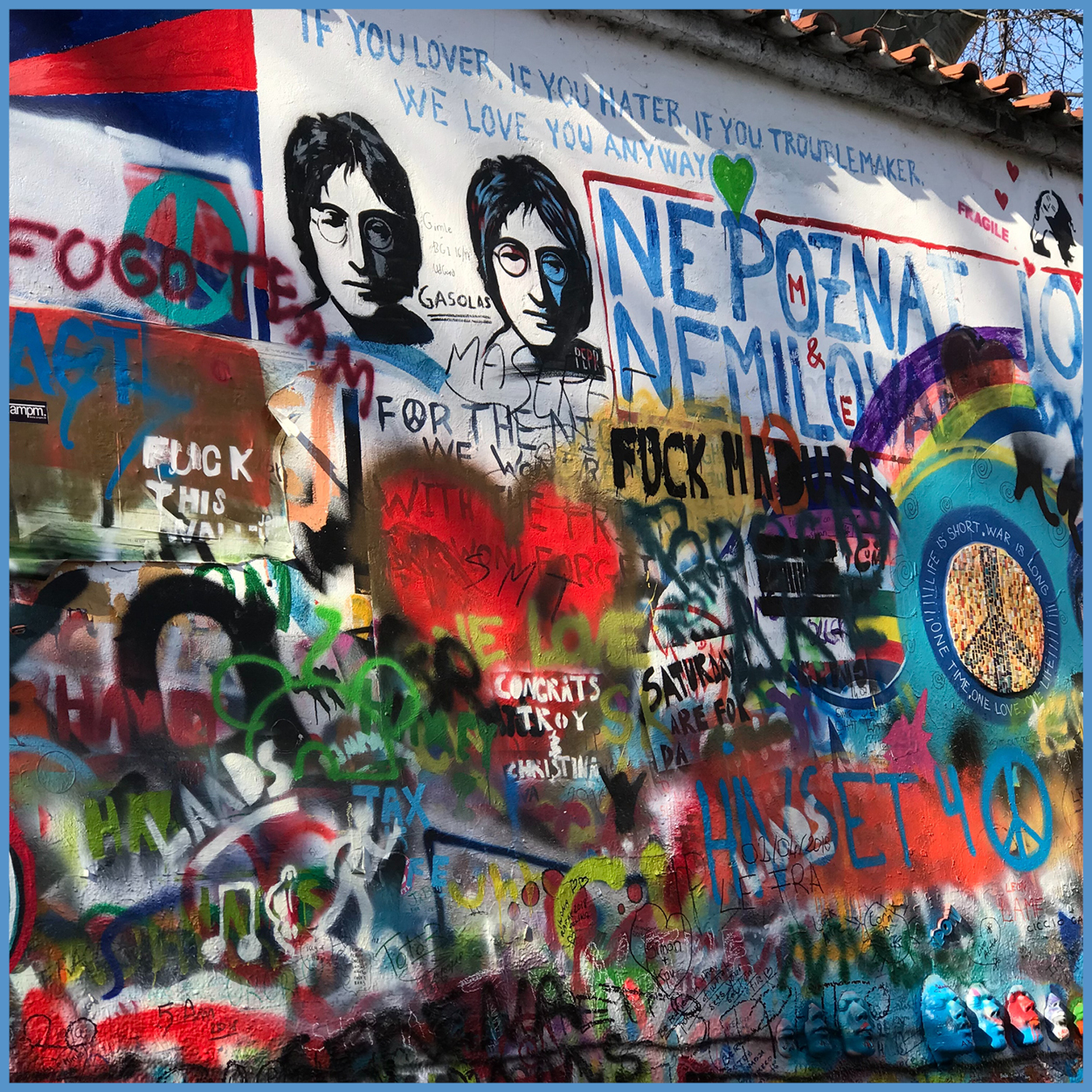 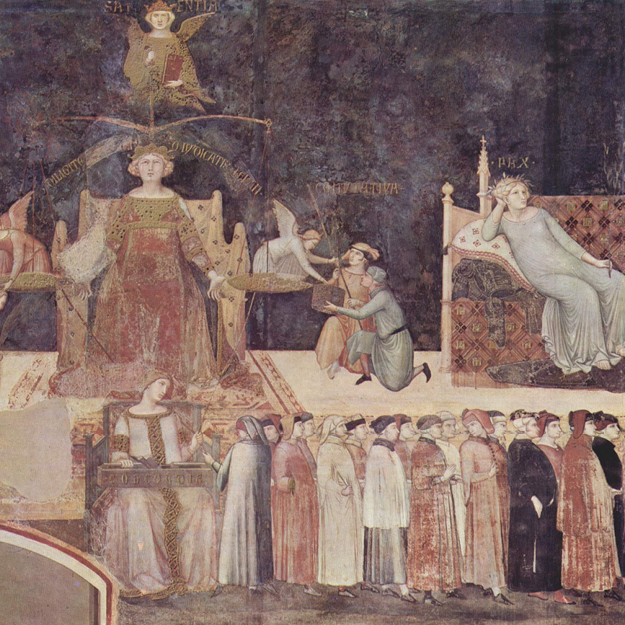