Yves Bertoncini will speak in a roundtable debate on Deepening democracy in Europe and solidary integration organized by the European Affairs Committee of the French National Assembly this Wednesday, February 13th.

in a roundtable debate on Deepening

democracy in Europe and solidary integration organized by the European Affairs Committee of the French National Assembly this Wednesday, February 13th.

He will speak alongside:

of the Mayenne and President of

– Pervenche Beres, Chairperson of the Commission of Social Affairs and Employment in the European Parliament

Co-President of the Green Group in the European

will focus on the following questions:

1. Missions of the EU

(What can Europe do? What kind of

Europe we want?), in particular

addressing the issues of the fiscal

2. Democratic organisation of institutionsable to serve best these missions (both in terms of the evolution of

functions and the composition of current

institutions and also for the strengthening of the European democratic anchorage).

the important topics of this

debate that follows the resolution recently

adopted by the European Affairs Committee of the French National Assembly. 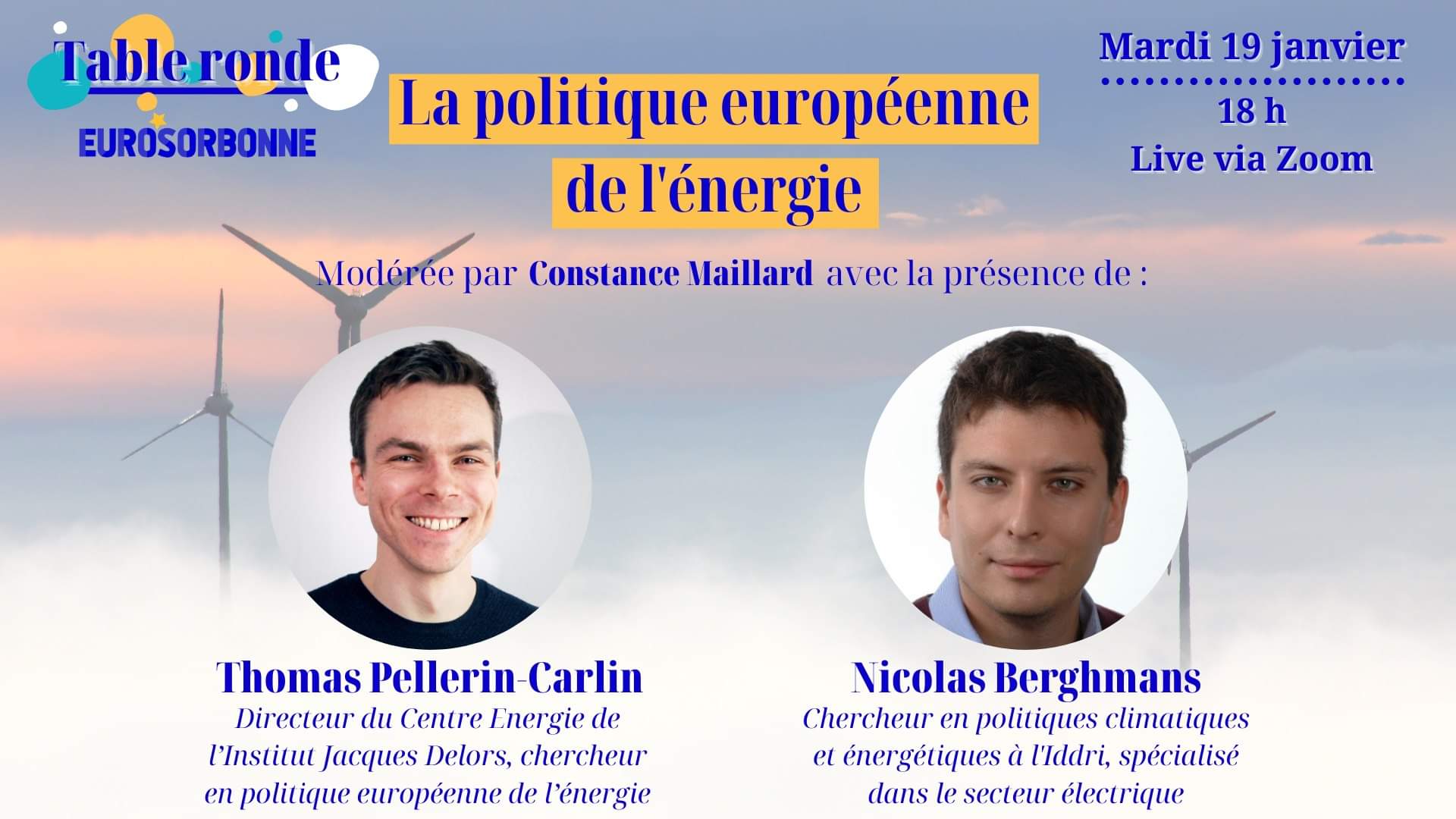 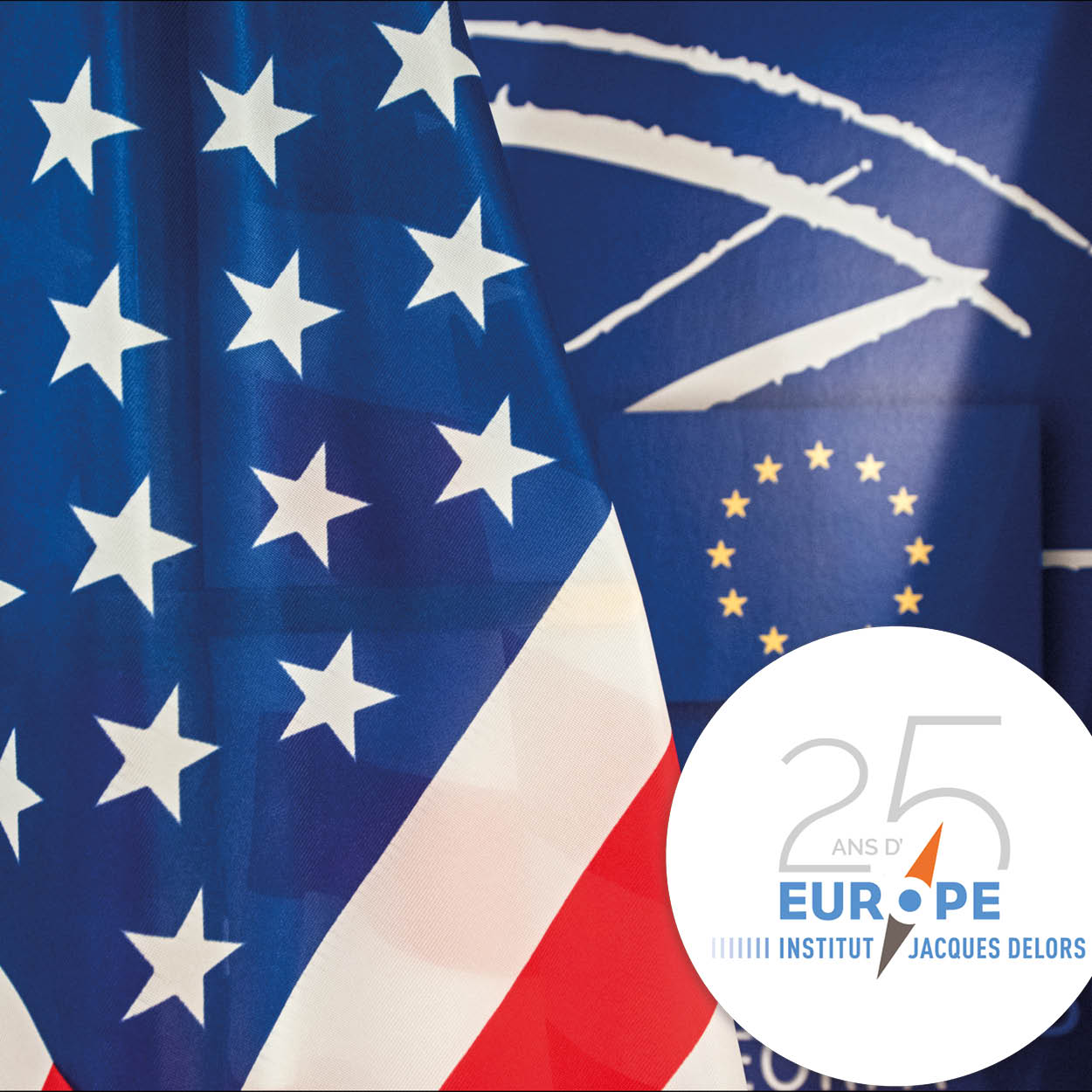 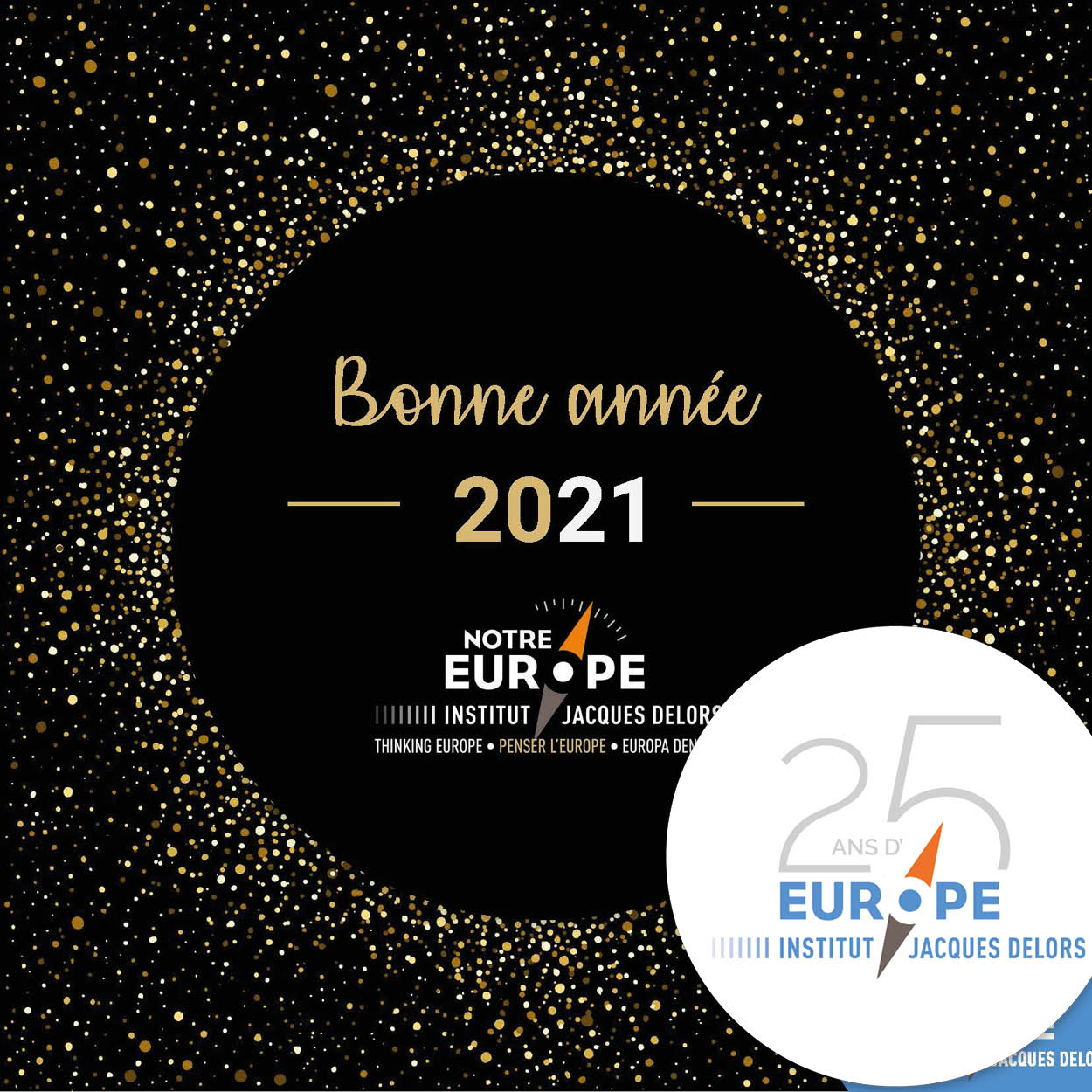