Enrico Letta, President of the Jacques Delors Institute, intervenes as a Keynote Speaker for the conference "Future Europe" organised by the Paris School of International Affairs (PSIA) of Sciences Po, and hosted by the Banque de France.

What is the future of the Economic and Monetary Union (EMU) ? What are the prospects for a full-fledged Banking Union or of the Capital Market Union (CMU) after Brexit ? Does the Euro Area need a larger budget and/or a finance minister ? What are the key challenges the European Union will have to tackle in the near future ? Which common response the Union and its Member States could have to the migration crisis, or in terms of international affairs, education, social policies or to strengthen the European democratic system ? In sum, the conference “Future Europe” aims at addressing all internal and external challenges of the EU by inviting experts and academics on EU affairs to determine what would be desirable and feasible for next integration steps.

Enrico Letta is invited to make a speech to introduce the third part of the conference entitled “Shaping Europe’s Future”, during which he debates with Jan Peter Balkenende, Member of the Supervisory Board of ING, and former Prime Minister of the Netherlands and Owen Smith, Member of the Parliament (Labour) in the UK.

For more information on the conference, please consult the program, enclosed to this announcement. 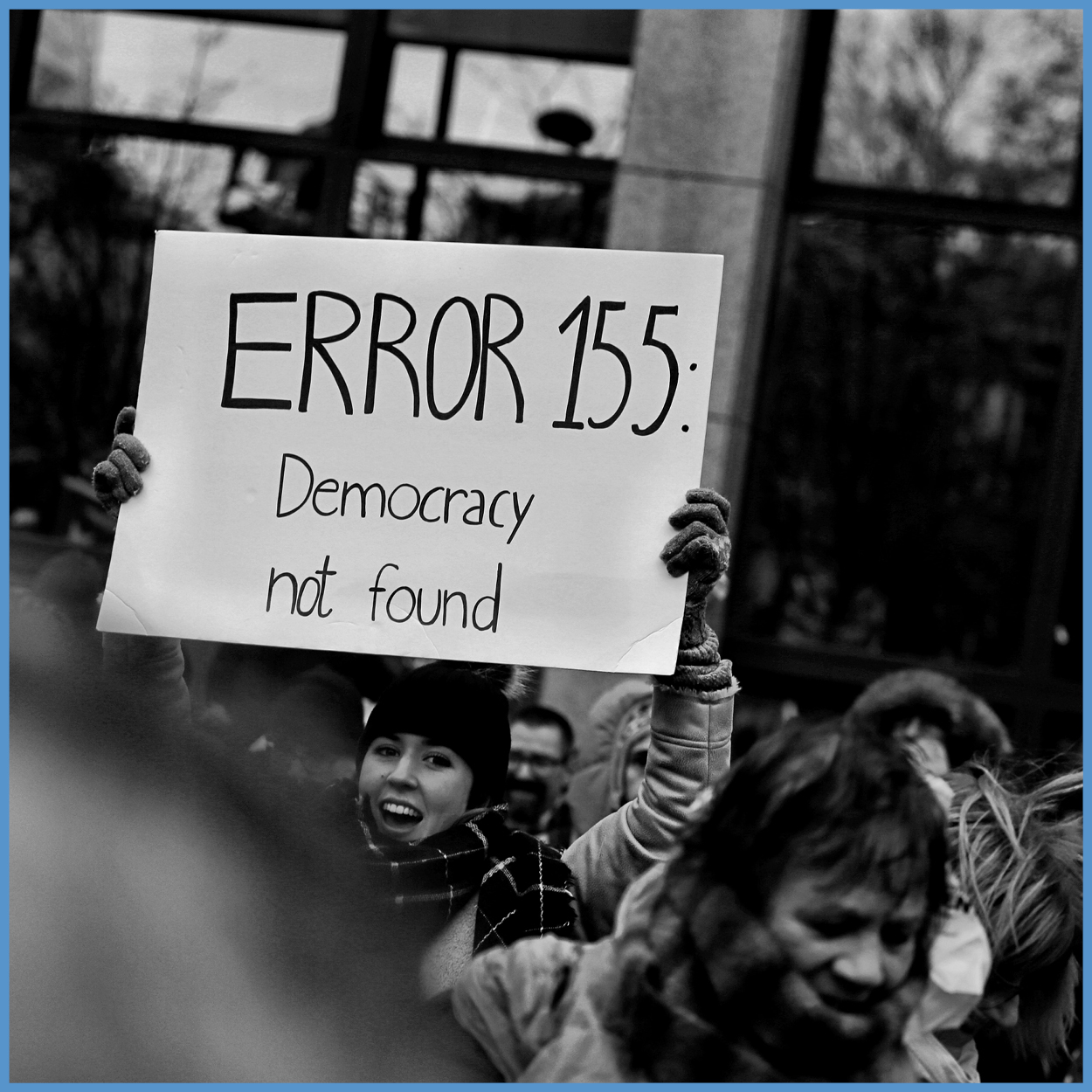 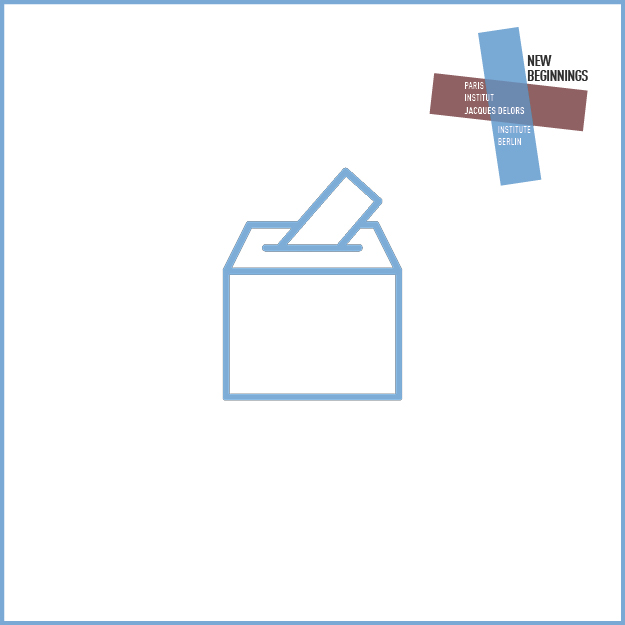 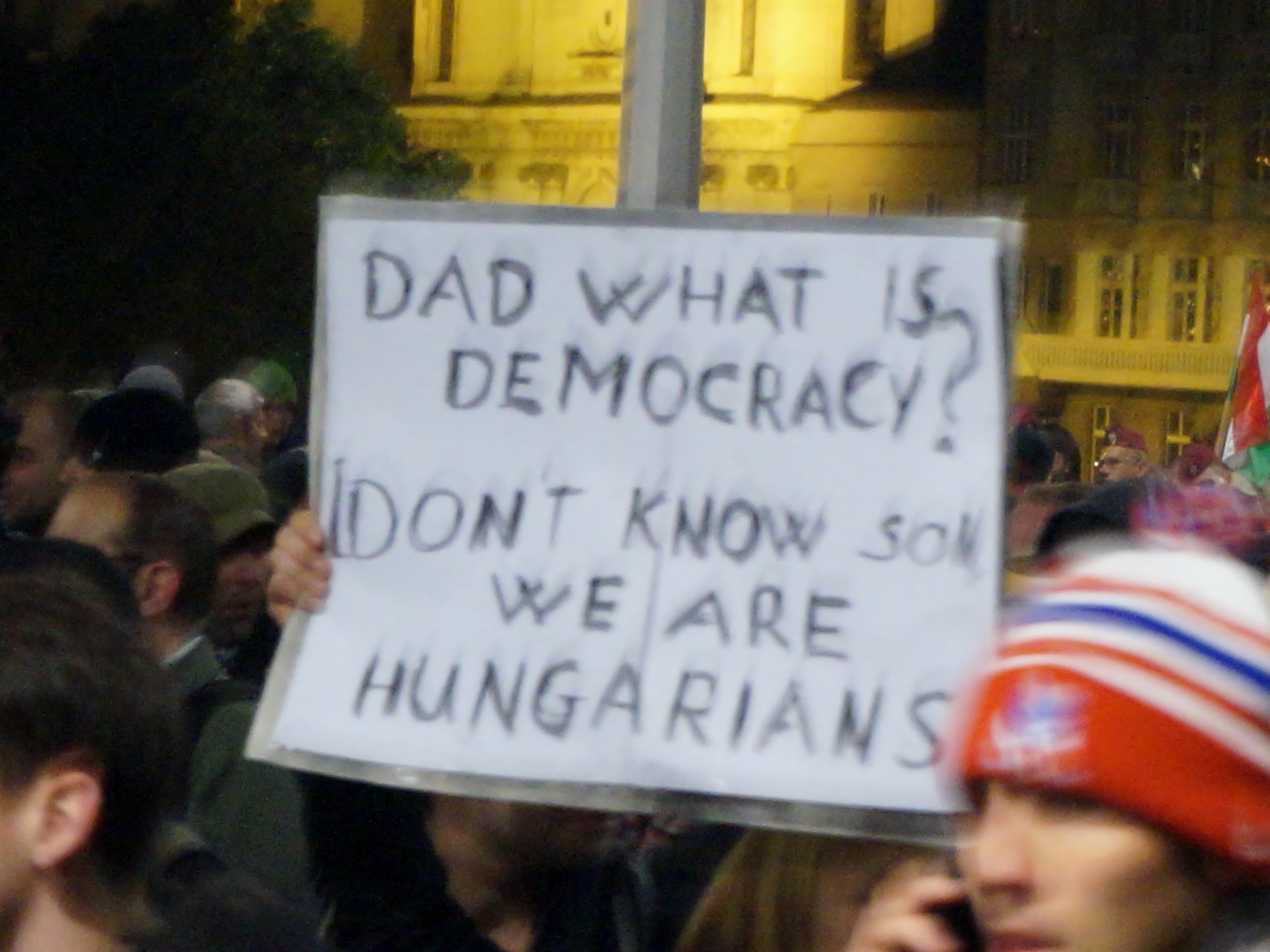 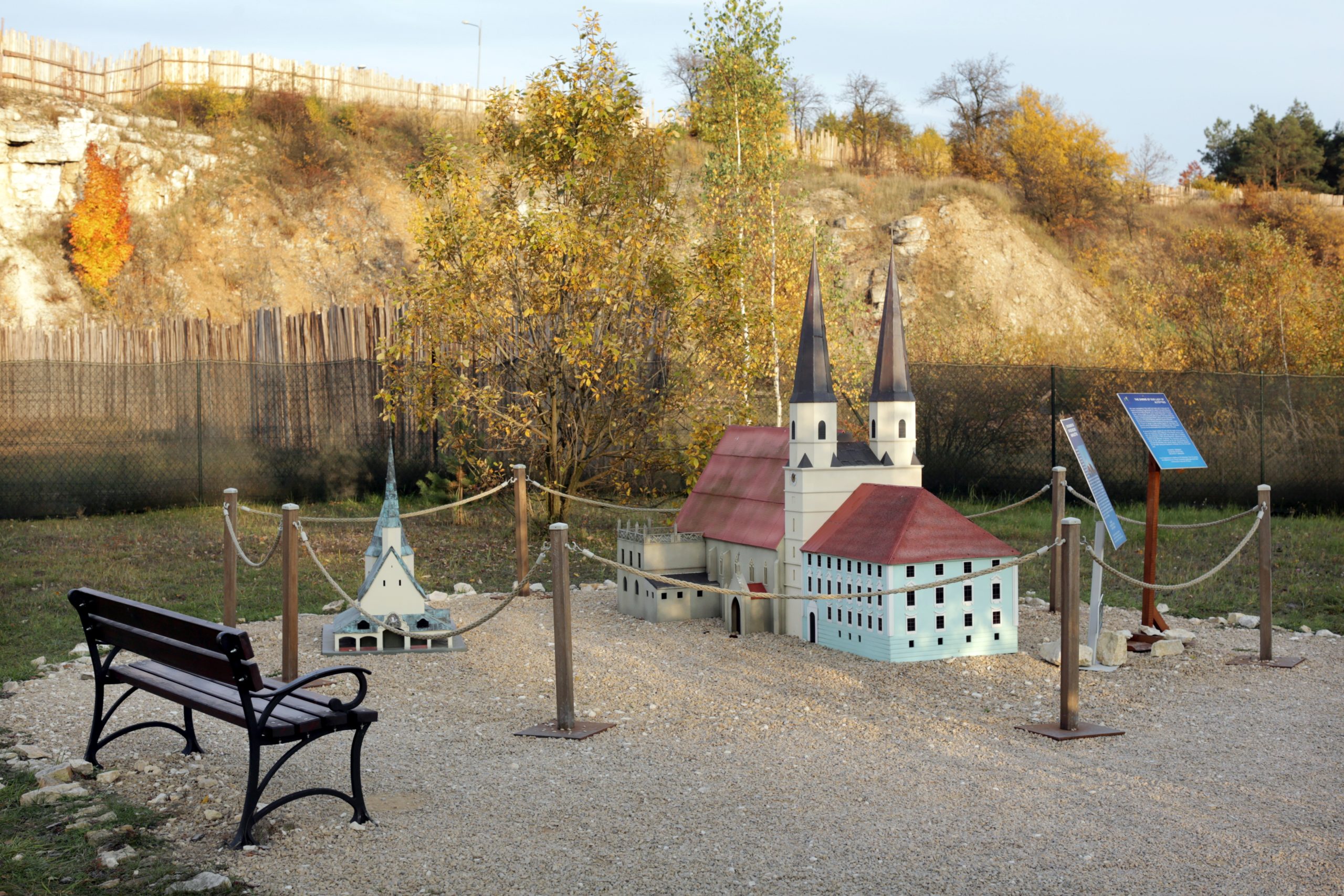 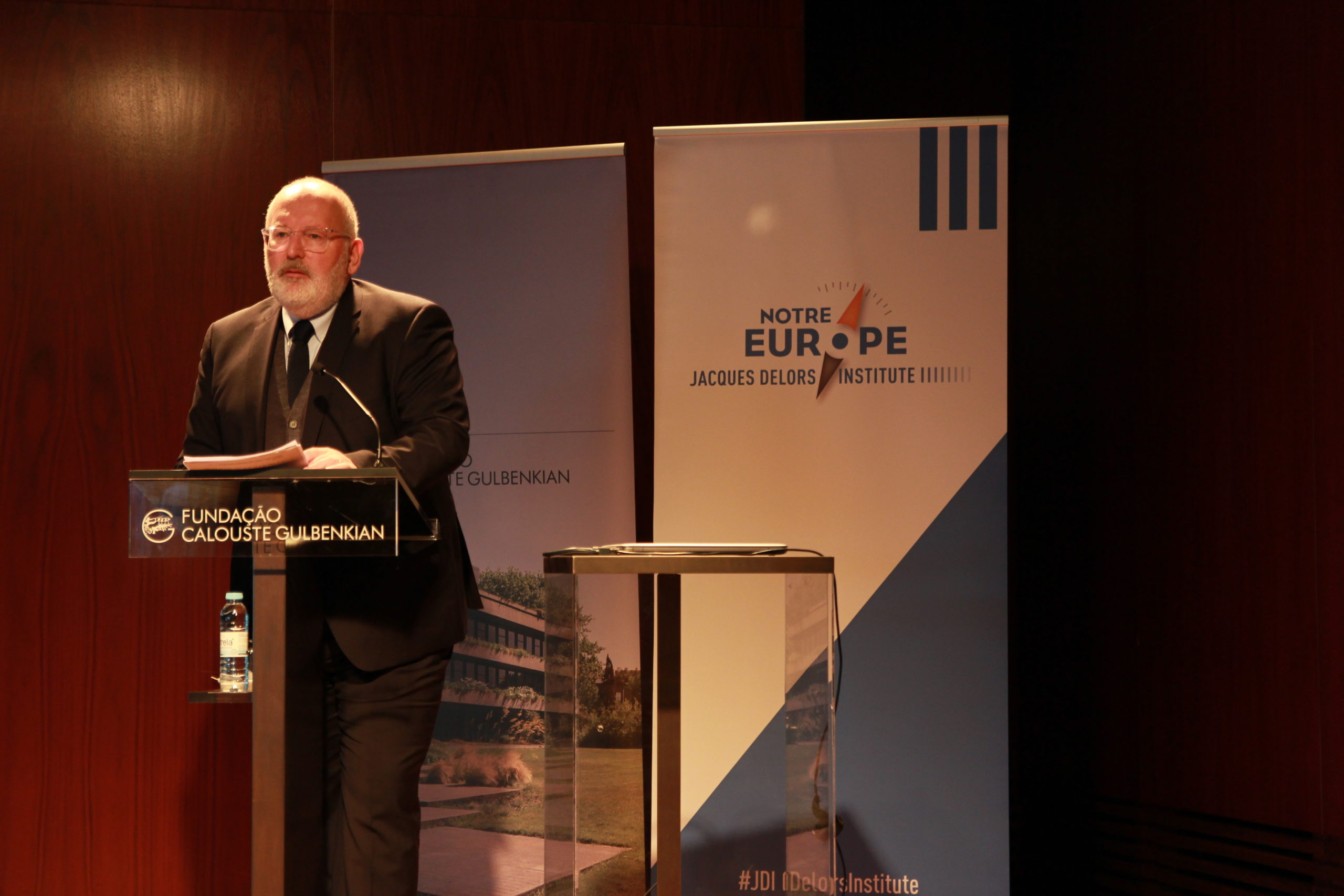 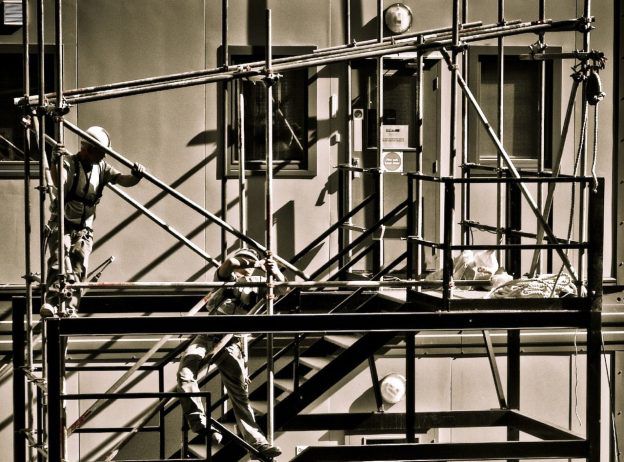 Towards a more democratic European Union 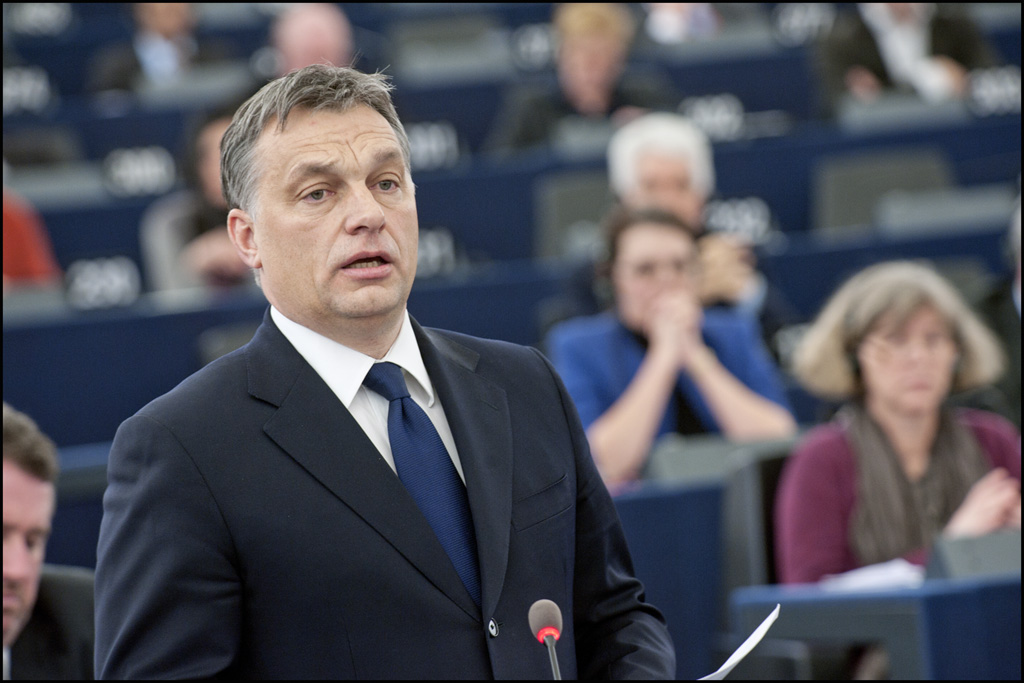 The Rule of Law under Threat: What Can Europe Do?