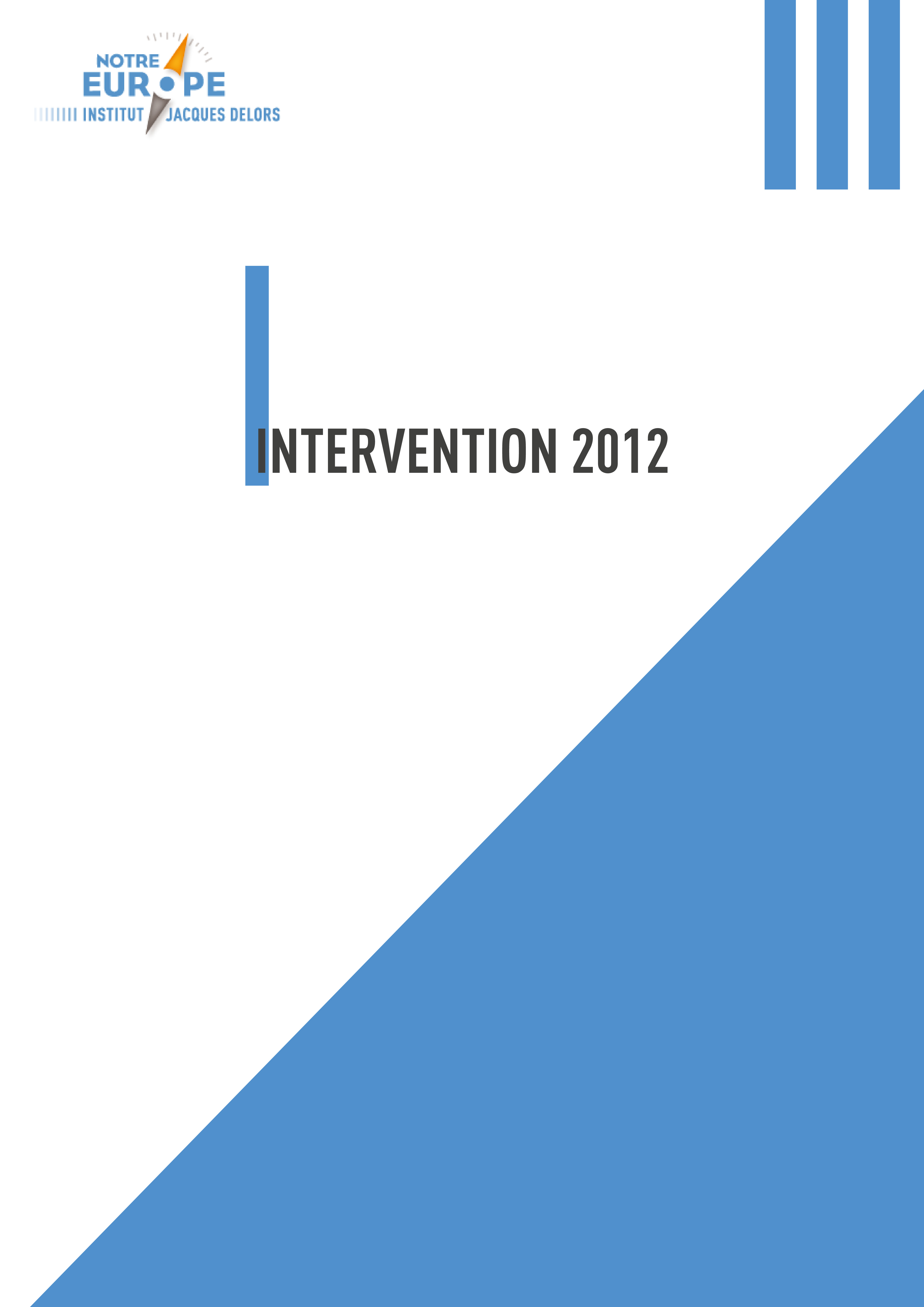 Belgrad, 21 September 2012 – Fighting financial crisis: the Eurozone and beyond

Yves Bertoncini, Secretary general of Notre Europe, speaks at the 2nd Belgrade Security Forum on Coping with the crisis: Challenges to democracy and security 20-21 September 2012. His intervention will deal with the theme Fighting financial crisis: the Eurozone and beyond

general of Notre Europe, will participate in the 2nd Belgrade Security Forum on

“Coping with the crisis: Challenges to democracy and security” that

Mr Bertoncini will participate in the Session 7: Fighting

financial crisis: the Eurozone and beyond, debating following topics:

 The financial crisis spreading across Eurozone countries have emerged

into an urgent problem for policy and decision makers. One of the most

 Additional questions that still instigate wider debate are should Europe

move ahead with deeper political integration process or establish rules that

would simulate a fiscal union? Is fiscal union the key to resolving the

exposure of the Eurozone to debt crisis?

 Whether introducing Eurobonds and expanding the Eurozones bailout fund

would be sufficient and long lasting solution? How to conduct efficiently

therefore is the solution: founding a comprehensive system of economic

 In the longer term, how can radical reforms in capital, product, and

in the EU be effectively implemented?