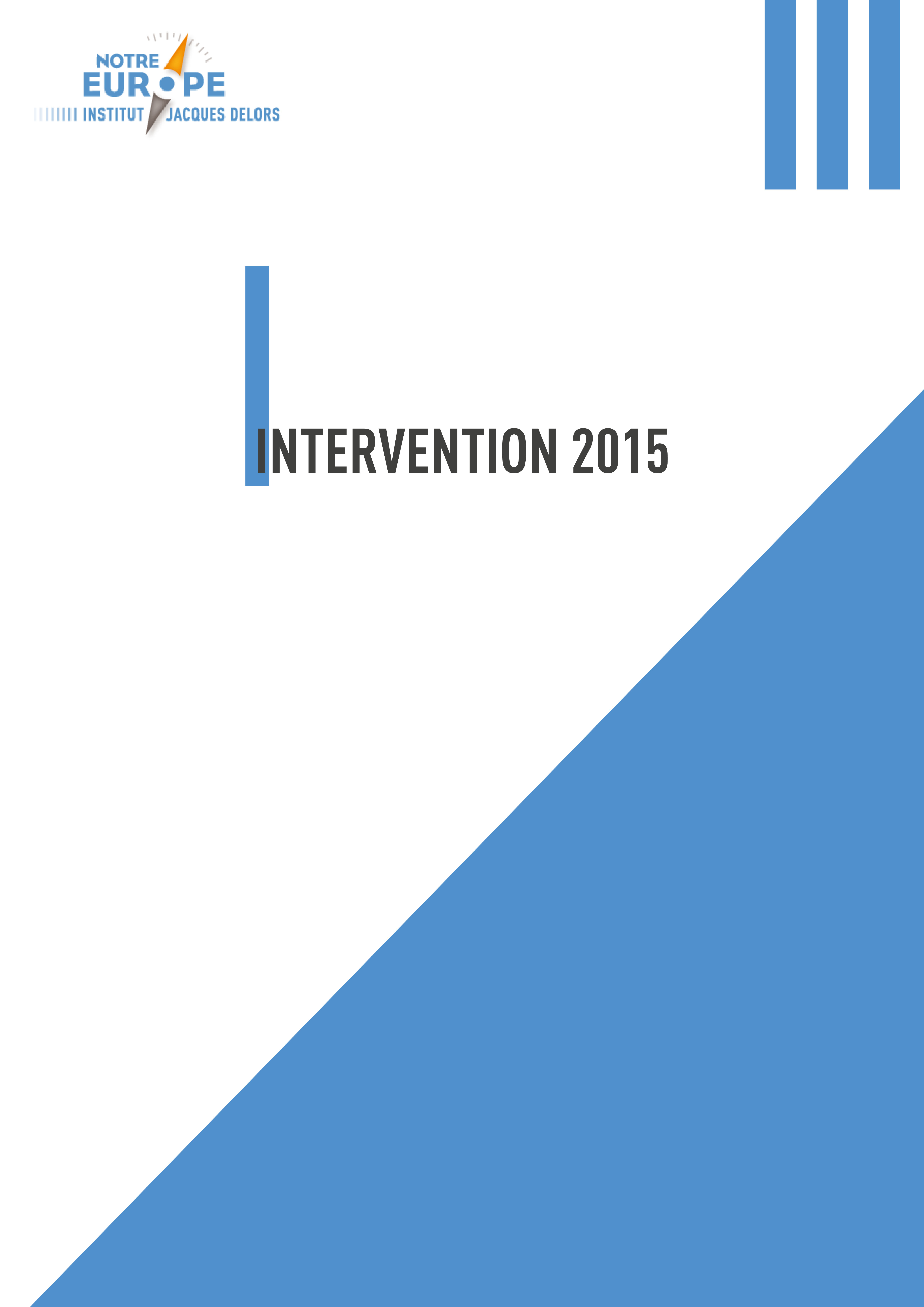 Our President emeritus Pascal Lamy discusses in a panel on “TTIP after the TPP Deal”, organised by the German Marshall Fund and the Centre of European Reform

TTIP After the TPP Deal

The German Marshall Fund of the United States (GMF) and the Centre for European Reform (CER) in cooperation with the German Federal Foreign Office cordially invite you to a high-level panel discussion on the effects of the Trans-Pacific Partnership (TPP) deal on the Transatlantic Trade and Investment Partnership (TTIP).
In October, the U.S. and 11 other Pacific states reached a deal on TPP. The trade pact would affect 40% of the world economy and creates the largest free trade area in the world. With TPP approaching ratification, eyes now turn to TTIP. While some European experts hope talks between the EU and U.S. will proceed swiftly, societal biases and political barriers on both sides of the Atlantic remain substantial.
The panelists will comment on the geopolitical relevance of TTIP after the TPP deal and discuss the regional and global consequences in case the negotiations fail.

If you have any questions, please contact Philipp Liesenhoff at pliesenhoff@gmfus.org or +49 30 2888 1322