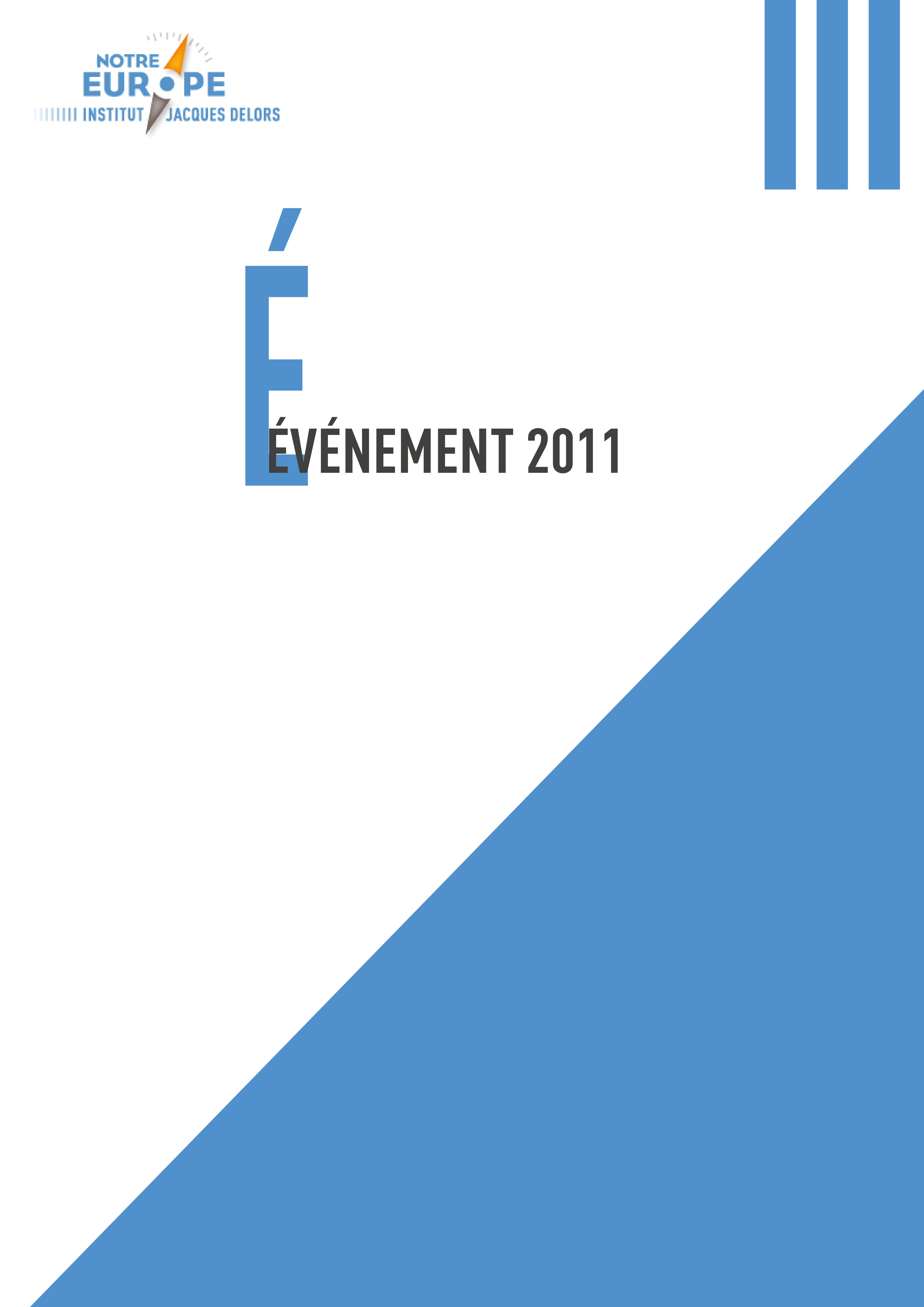 The aim of the conference is to contribute to the debate on the dynamic coordination between the objectives of the Common Agricultural Policy and Cohesion Policy with a special focus on the impact of the new Strategic Framework on rural development.