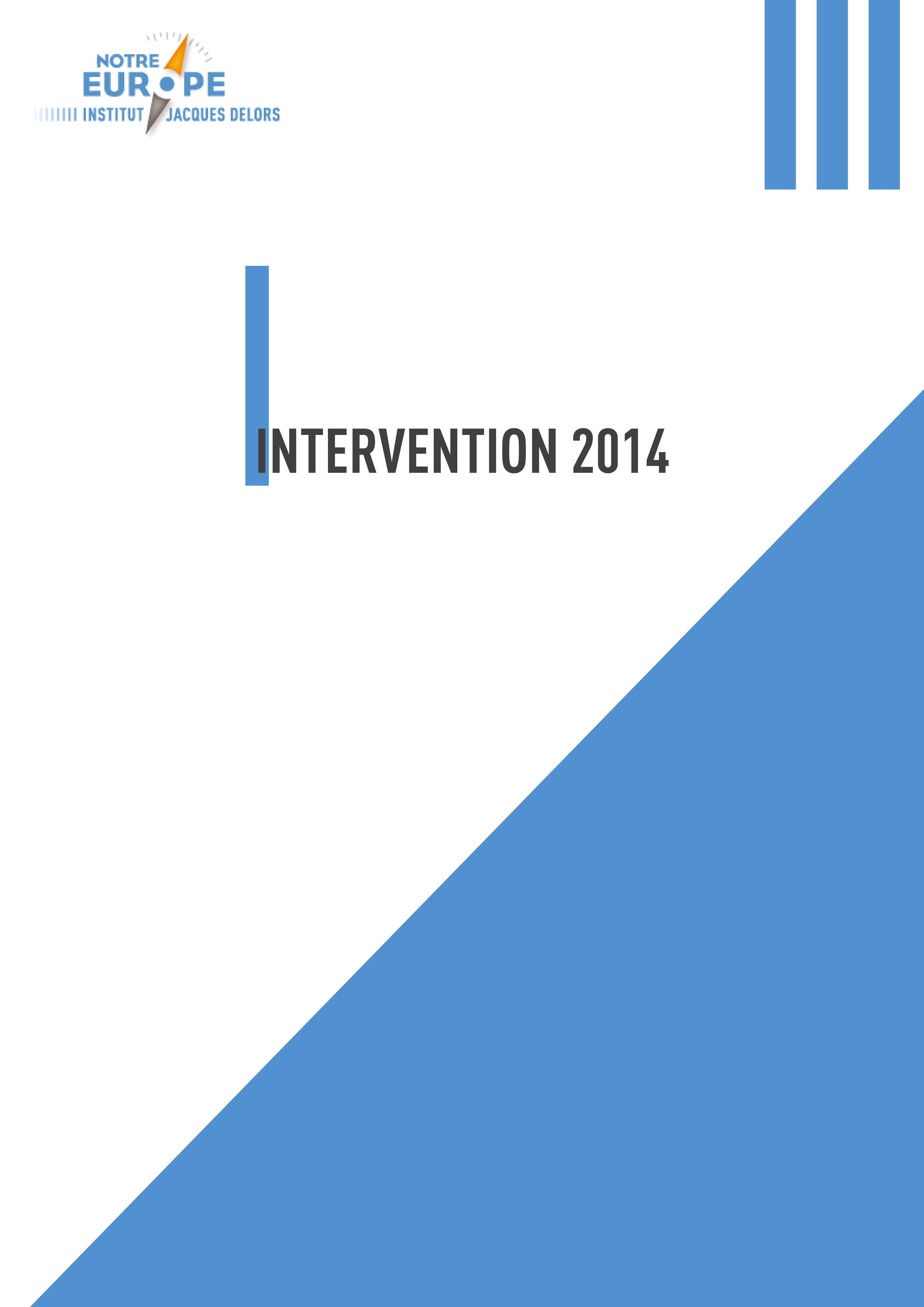 Our director, Yves Bertoncini, speaks on 23 April in Budapest on the topic “Brussels, after Moscow?”. at the occasion of the first conference of a cycle organised by l’Institut Français, in partnership with Notre Europe – Jacques Delors Institute.

Our director, Yves BERTONCINI, speaks in Budapest on 23 April during the first conference of the cycle European Union: stop or again? organised by the Institut Français, in partnership with Notre Europe – Jacques Delors Institute and other actors.

He will debate on the theme: “Brussels, after Moscow?” together with György SCHOPFLIN (MEP), so as to deal with the respective powers of the EU and its Member states. The moderator of this debate is Gergely FEJERDY, from the Hungarian Institute of international affairs.

For more information on this cycle of conferences, please see the programme.