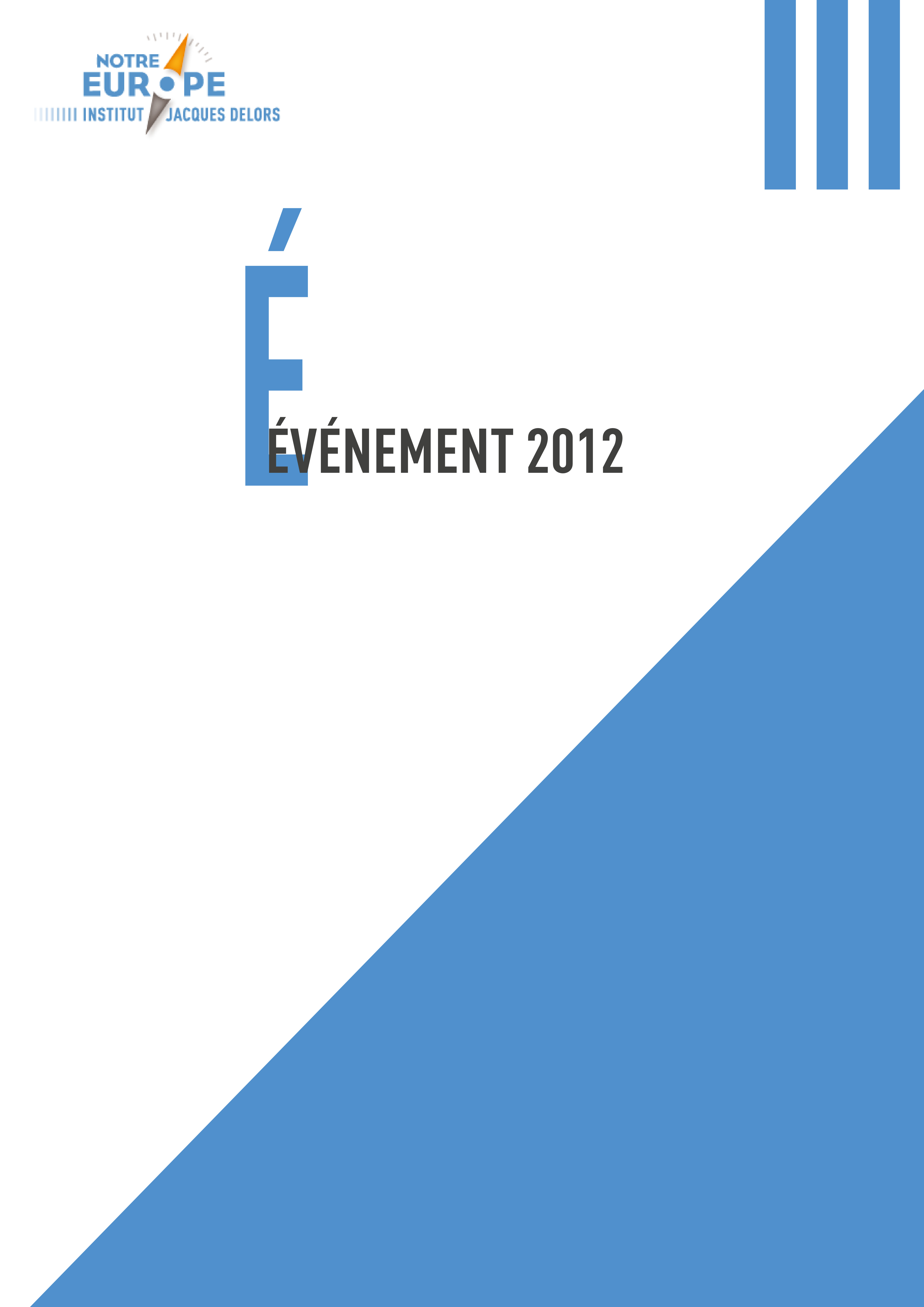 London, 18 October 2012 – For a sustainable and strategic management of natural resources

Think Global – Act European IV will hold its second seminar, EU’s external action for a sustainable and strategic management of natural resources, on the 18th October in London in collaboration with CER.

The second seminar of the project Think Global – Act European IV will take place, in

collaboration with the Centre for European Reform (CER), on the 18th

The seminar, entitled “EUs external action for a sustainable and strategic management of natural resources” will bring together experts from the working group on european energy policy.

The next edition of the report, to be published in March 2013, under the direction of Elvire Fabry will focus on the EUs external action:“Think Global  Act European (TGAE). Thinking Strategically about the EUsExternal Action”.

As for the previous reports, the next edition of the report TGAE will be based on the collective work of a group of 16 European think tanks.

The 16 think tanks participating in this project will confront their analyses during a series of seminars organised in Rome, London, Paris, Madrid and Brussels during the autumn 2013.