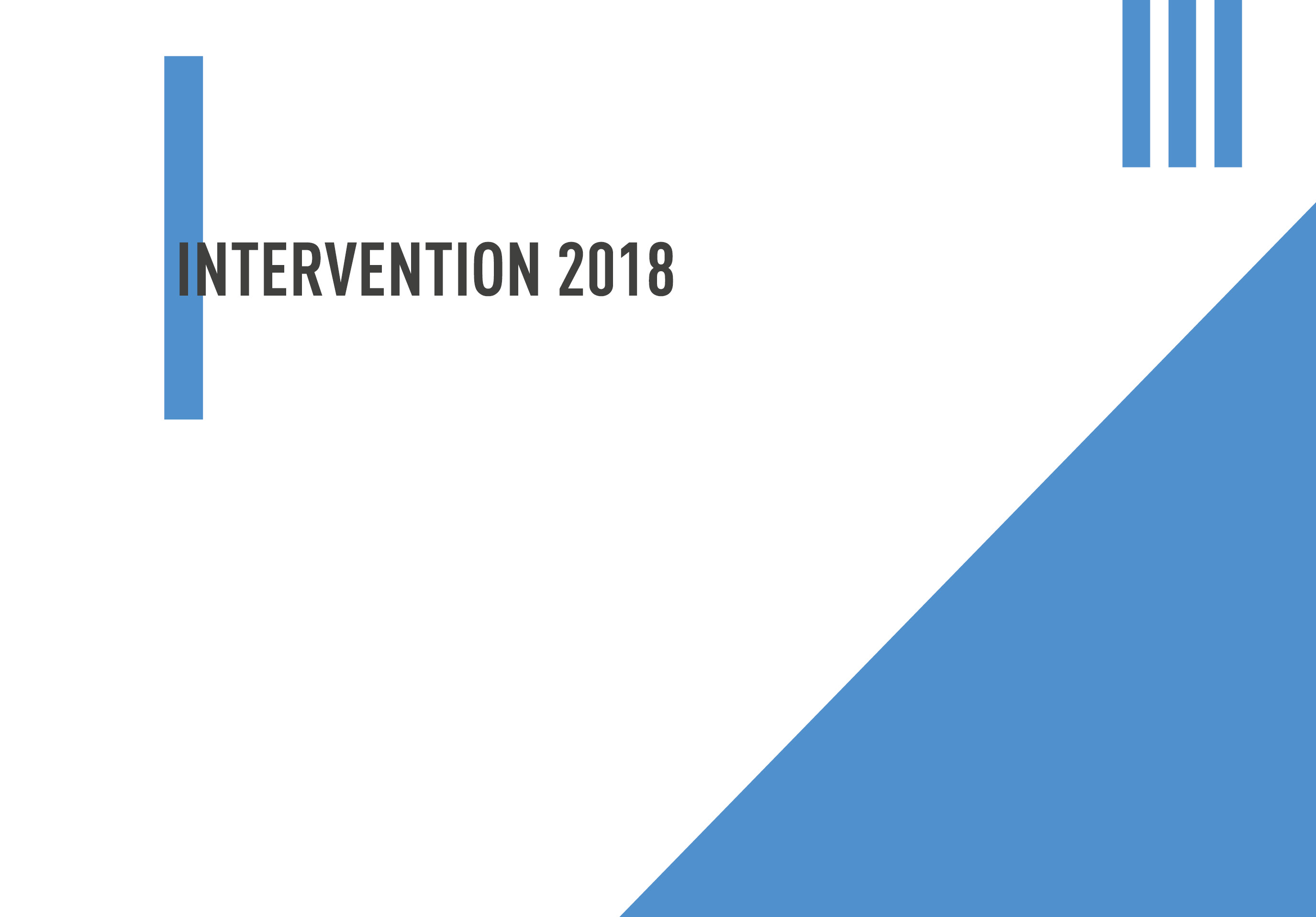 Daniel Debomy, associate research fellow at the Jacques Delors Institute and director of OPTEM, intervenes during a conference organised by the association Dialogo entitled “Europe through Spain and France’s eyes”.

This conference aims at debatting the conclusion of a study conducted by the Dialogo Association an the Royal Elcano Institute, whose core idea was to measure the degree of differences and similarities Spanish and French public opinions toward Europe. Indeed, through their common participation to the European project, both countries cooperate tightly in a wide range of sectors, hence developing commin economic, cultural or diplomatic interests. To what extend the political influence exerted by the European Union on both countries has a similar effect on the Spanish and French public opinions? To clarify this question, Daniel Debomy will debate with Carmen Gonzalez Enriquez, senior analyst at the Royal Elcano Institute, and Xavier Vidal-Folch, journalist for the Spanish newspaper El Pais.

For more information on the study and the Dialogo Association, you can consult their website as well as the event’s program, enclosed to this announcement.