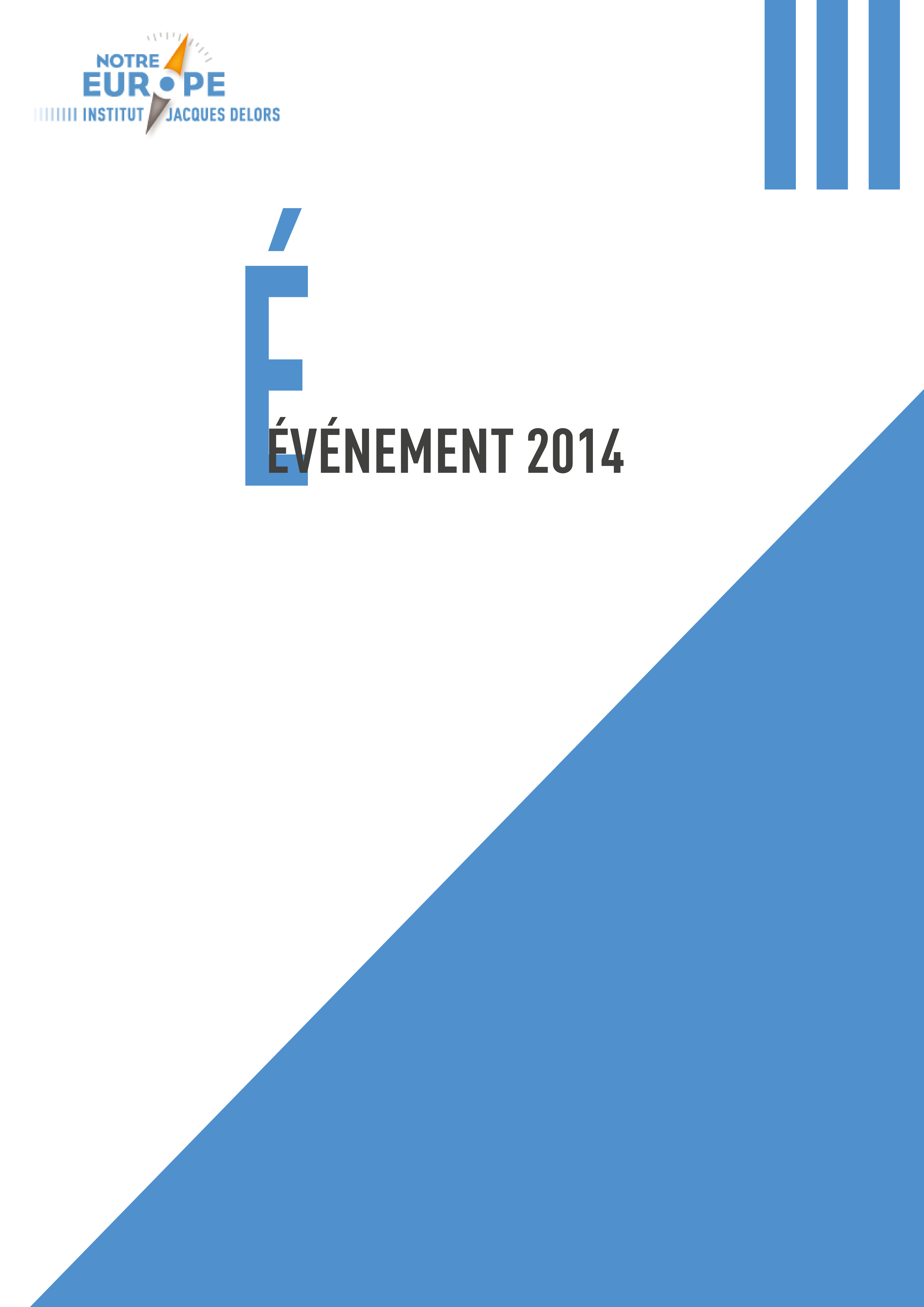 Notre Europe – Jacques Delors Institute and the European Mouvement – France, organise the final event of the cycle of citizens’ debate “Droit d’inventaire – Droit d’inventer” in Paris on May 17.

After 60 years, the European Union has known numerous successes, but some solutions need to be found regarding enduring challenges. Consequently, it is necessary to do the inventory of the strengths and weaknesses of the actual EU, in order to invent the future one.
With the upcoming European elections of May 2014, Notre Europe  Jacques Delors Institute and the European Movement  France offered to the citizens to debate of the EU locally.
The 6 months of dialogues in the 8 euro-constituencies of both metropolitan and overseas France, lead us in Albi, Rouen, La Rochelle, Besançon, Evry, Orléans, Saint Denis in La Réunion and Aix-en-Provence.
The purpose of this great finale conference is to debate about the French told us about four fundamental issues : democracy, employment, euro and globalisation. What inventory did they make, what were their solutions?

Synthesis 1 : Employment, euro and the EU ?
Videos summarising the 8 editions on employment and euro
Françoise CHOTARD, Director of Île de France represantation at the UE
Inès MININ, in charge of youth policy in CFDT

Guillaume ROTY, Economic attaché at the Representation of the Commission in Paris

Synthèse 2 : Globalisation, democracy and the EU ?
Videos summarising the 8 editions on globalisation and democracy
Marion BABY, Head of Europe section in CIDEM
Pauline GESSANT, President of the Young European Federalists – Europe (JEF-Europe)
Gaëtane RICARD-NIHOUL, Policy analyst at the Representation of the Commission in Paris

Buffet from 19h, followed by the projection of  « Les neiges du Kilimanjaro » winner of the Prix Lux from the  European Parliament in 2011.