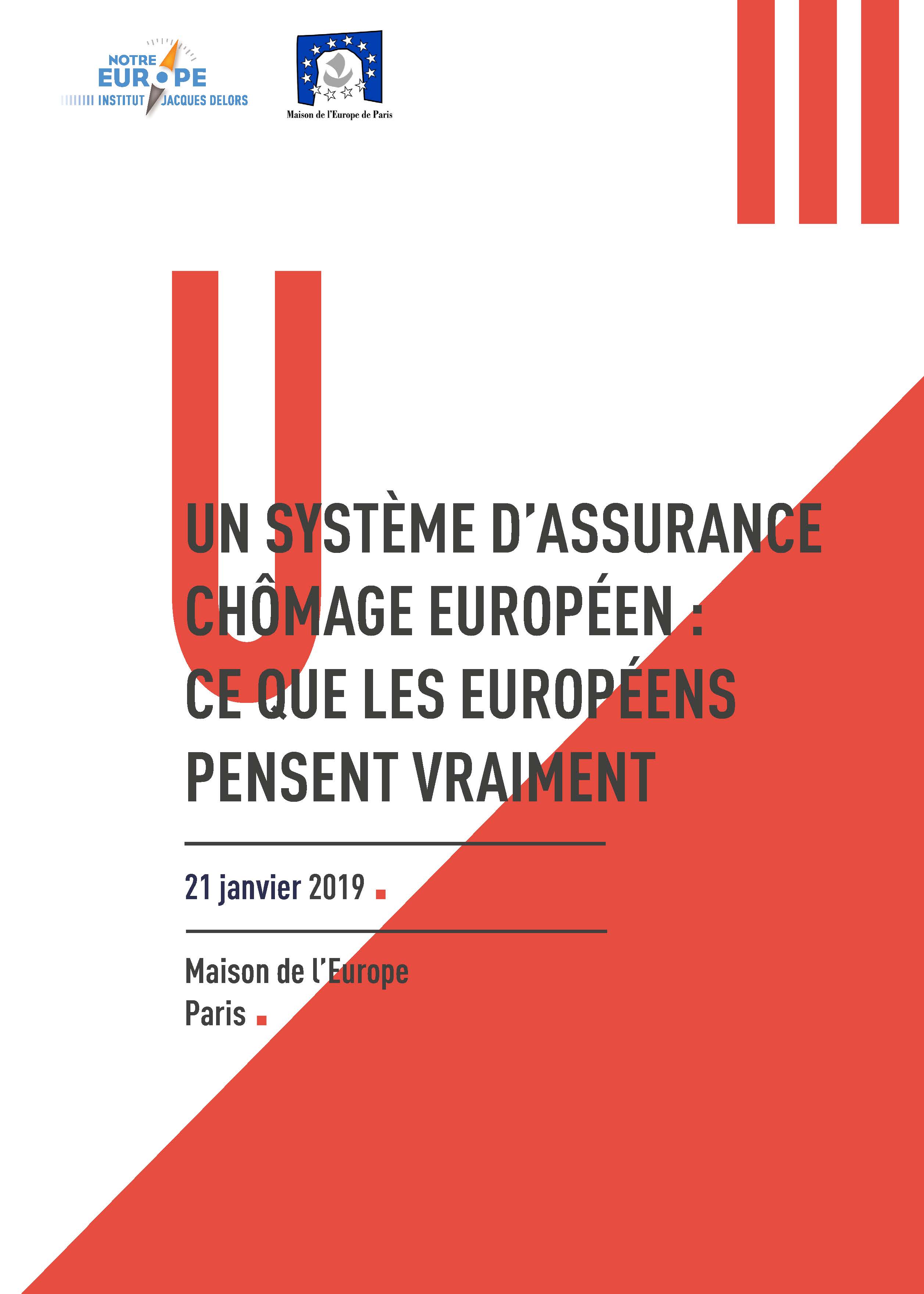 The Jacques Delors Institute, in collaboration with the Europe House in Paris, organises a conference on the implementation of a European unemployment insurance scheme, based on a study of the University of Amsterdam, led by Frank Vandenbroucke.

Many experts agree that Economic and Monetary Union (EMU) requires more risk-sharing instruments between Member States. But what do Europeans and Europeans think?

As such, a team from the University of Amsterdam, including Frank Vandenbroucke, coordinated a study project on the attitude of public opinion to the idea of developing such risk-sharing mechanisms. the field of unemployment insurance. If the results indicate that citizens would support such an initiative, contrary to what the political debate seems to indicate, the concrete modalities of the proposed mechanisms have a significant influence on the citizens’ adherence.