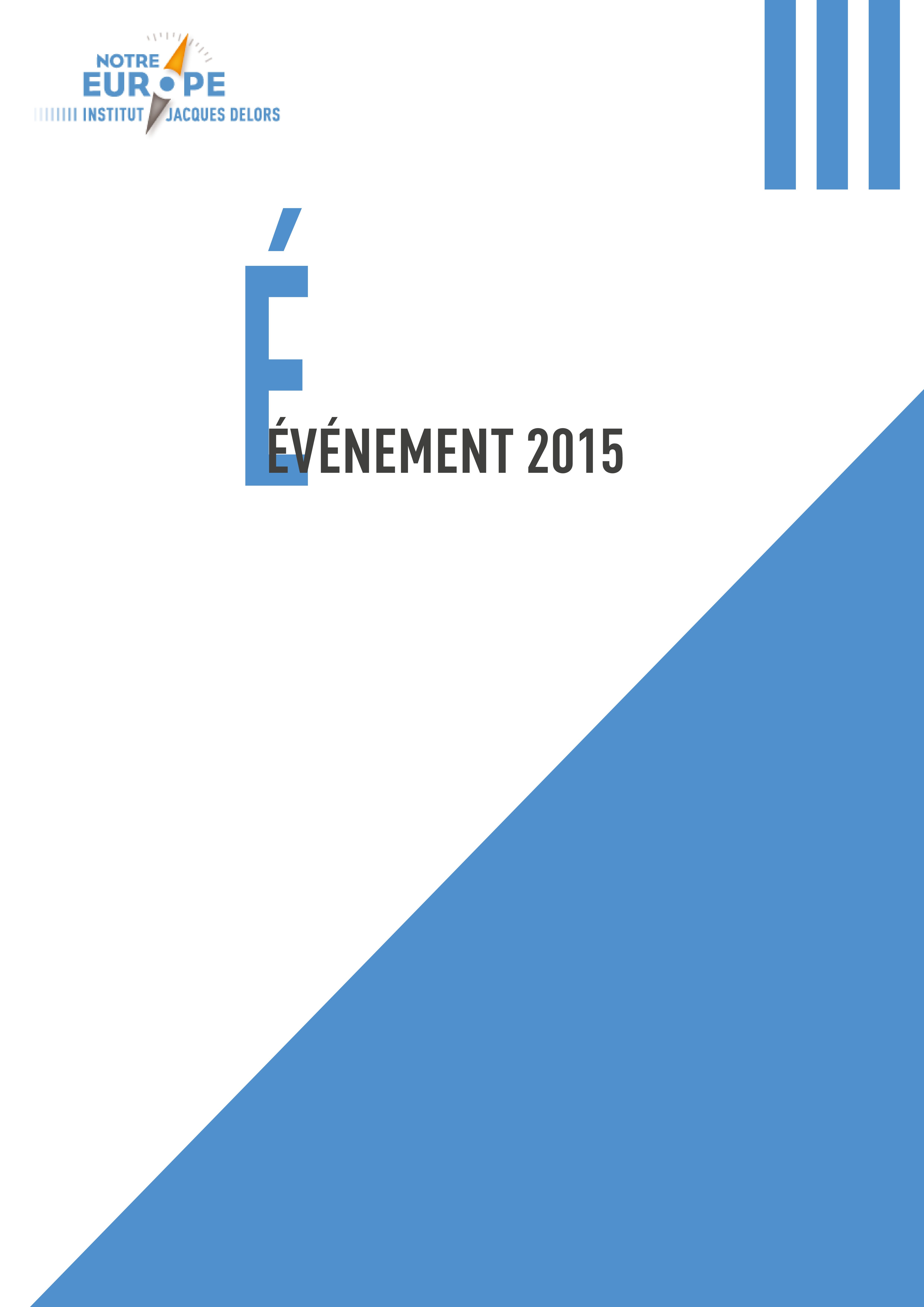 Our European steering committee (ESC) 2015 gathers on the 23 and 24 October, in order to adress the questions of the European security and defence policy, as well as its migratory policy, with numerous European high level speakers.

Our European steering committee (ESC) 2015 gathers numerous European high level speakers on the 23 and 24 October in Paris in order to debate Germany’s role in Europe, and Defence and security challenges, as well as the European migratory strategy.
The ESC programme is the following: