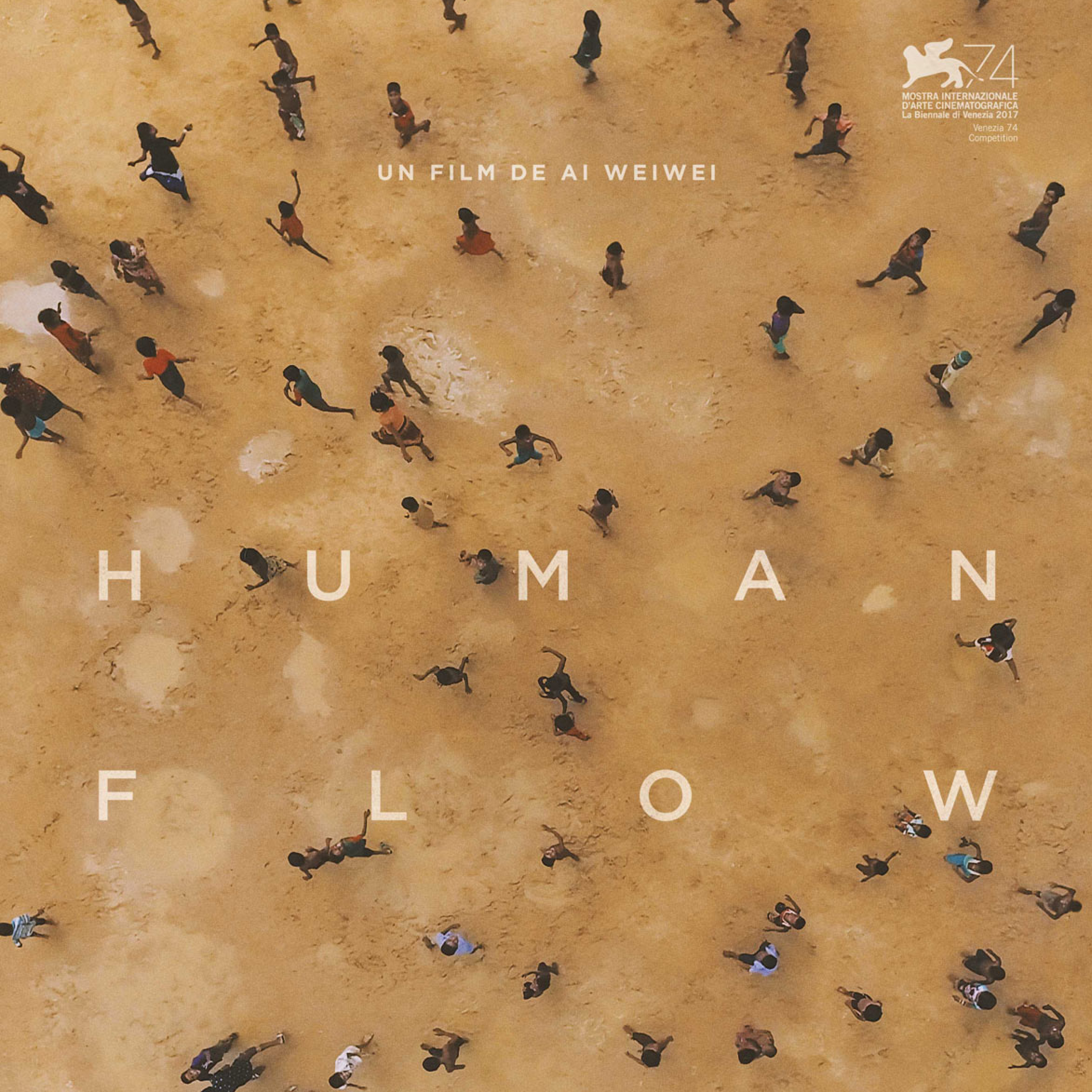 As part of the Eurociné project, the Jacques Delors Institute and its partners organize a showing of Ai Weiwei’s film, Human Flow.

Directed by the famous artist Ai Weiwei, the film deals with the catastrophic scale of the migrant crisis and its human implications. The director highlights the 65 million people forced to leave their country to flee famine, climate change and war: it is the largest migratory flow since the Second World War.