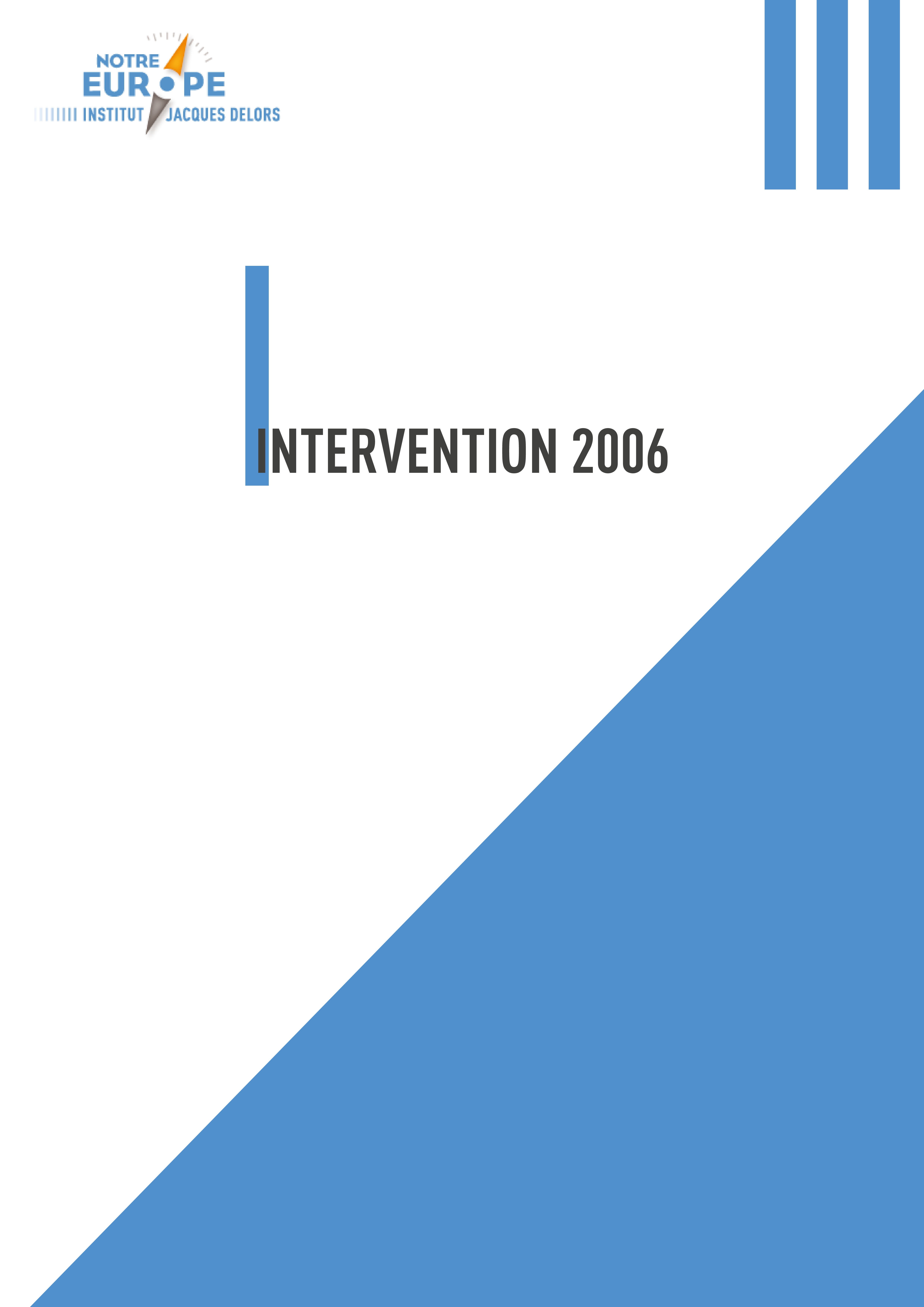 Paris, 4 September 2000 – European Union: the reform of the Council of Ministers

Seminar organised in Paris by the Notre Europe research centre and by the Les Amis de l’Europe association. Also available in German.

Given the current situation, why does Notre Europe attach such importance to the Council of Ministers and its reform? Following a seminar on this topic held in September, and a meeting of our Steering Committee in November, we now publish this report, accompanied by recommendations drawn from these reflections. In response to our initial question, one can simply argue that together with the Commission and Parliament, the Council of Ministers is the third member of the Union’s institutional triangle, and that over the years its power to act effectively has been dangerously eroded. No one was convinced by the remedies for curing the Council’s problems put forward at the European Summit in Helsinki. One should remember that it is the Council of Ministers that makes the final decisions and that as a result, questions of procedure must be treated as fundamental issues. The devil is always in the details, and we must systematically flush him out if we wish to prevent the Community decision-making process from completely seizing up. It is also extremely hard for EU citizens themselves to understand how this institution functions. The reader will see how, for the last ten years, the accumulation of tasks and participants has affected the work of the Council of Ministers both in its historically essential formation as the Council of General Affairs, but also in the specialised ministerial teams which have taken on considerable importance. It is impossible to ignore the dominant role taken by the Council of Heads of State and Government, or reflect upon the wisdom of the rotating six-month presidential system. Our work has led to a number recommendations which follow the report on our seminar. Our suggested reform of the Council of General Affairs would transform it into the driver of Europe’s political agenda: in liaison with the Commission, this revitalised Council of General Affairs would co-ordinate the work of the ministers effectively. It would also prepare and follow up the work of the European Council. Since the reform does not require any modification to the treaties – by no means its least attraction – nothing prevents it being implemented at the earliest opportunity by governments themselves.