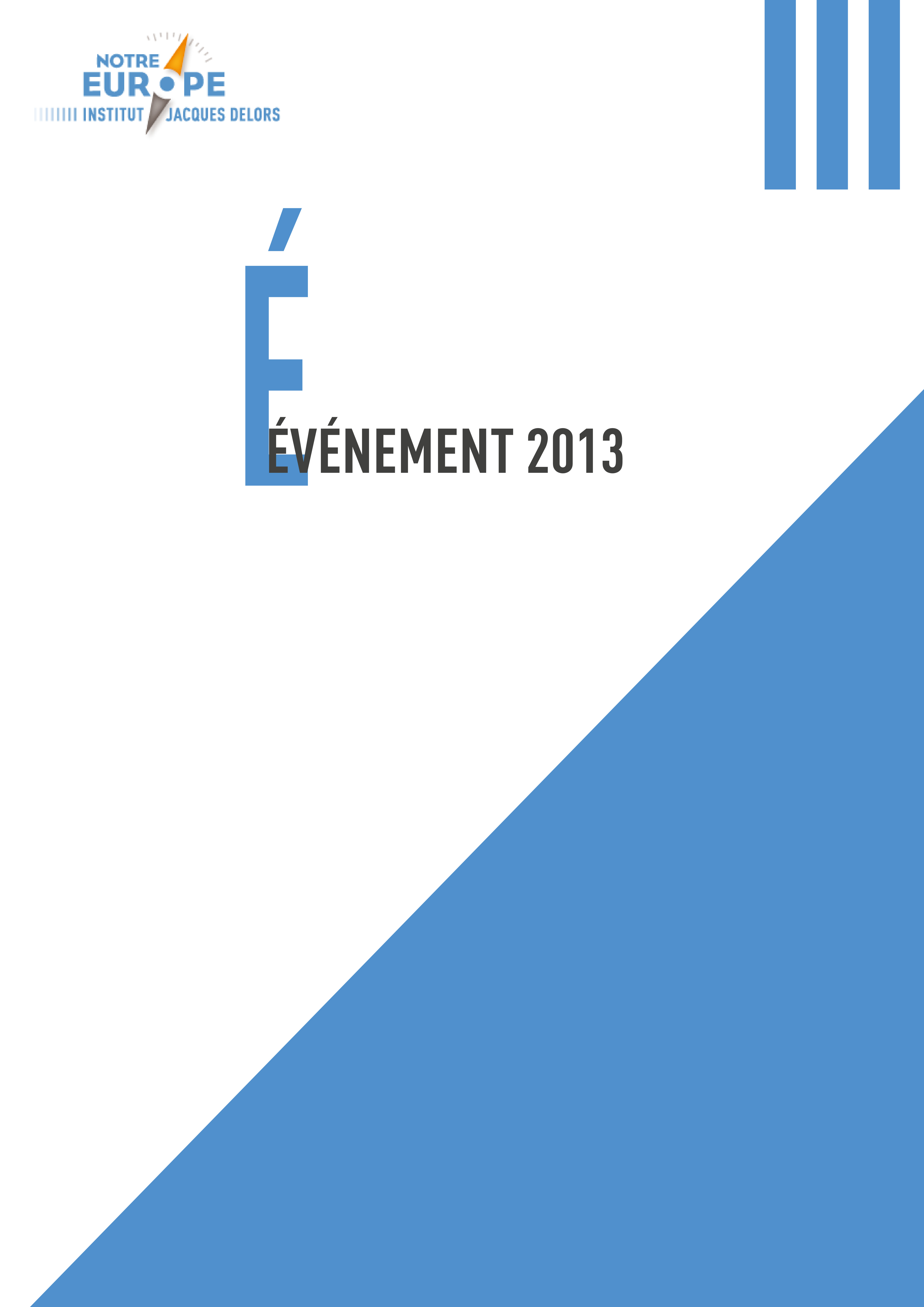 In partenership with “La Maison de l’Europe”, we will organise a conference-debate with Guy Verhofstadt, Leader of the ADLE-group in the European Parliament, on 7 March 2013, 18h30 to 20h00.

in presence of:
Catherine LALUMIERE, President of the Maison de l’Europe Paris.

The debate is moderated by Eric MAURICE, chief editor, PRESSEUROPE

Guy VERHOFSTADT responds to questions of a representative of Notre Europe – Jacques Delors Institute and by the public.

He dedicates his book Debout l’Europe, co-written with Daniel Cohn-Bendit, during the cocktail that will suit the conference.