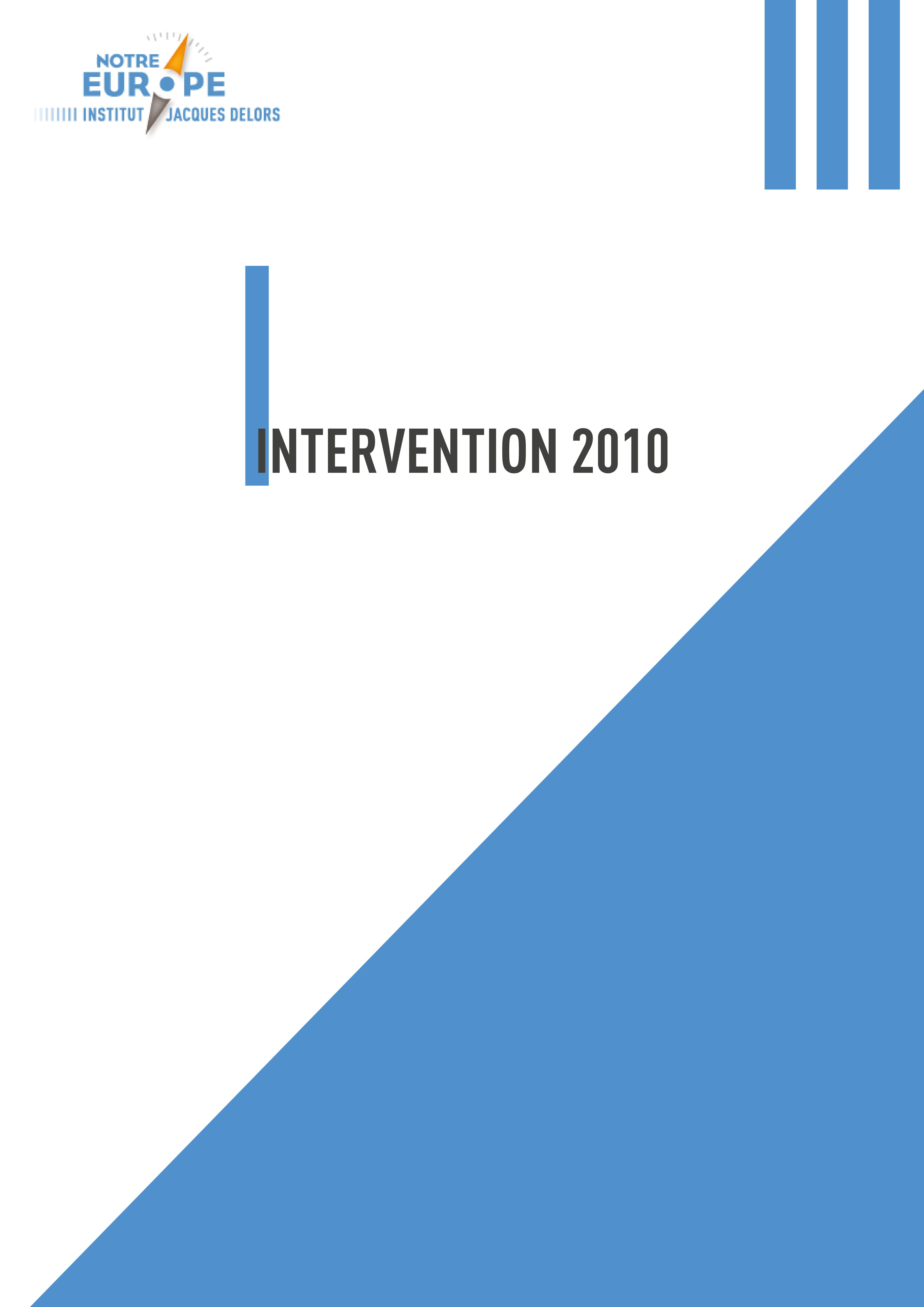 The launch of “Reshaping EU-US Relations: A Concept Paper”

Notre Europe has convened a high-level task force to reflect on the future of EU/US relations, in the age of globalisation. The task force is composed of high-ranking former European statesmen and ministers, also members of the Board of Directors and/or the European Steering Committee of Notre Europe.

The high level task force has contributed to define a new approach for EU/US relations that will facilitate a common response to current global challenges. The rapporteur is Nicole Gnesotto, Vice-President of Notre Europe and Professor at the CNAM. The task force is assisted by Notre Europe’s research team: Sami Andoura, Timo Behr and Gaëtane Ricard-Nihoul.

This presentation is addressed to European parliamentarians and is not open to the public.

launches the report by Notre Europe on “Reshaping EU-US Relations”.

the American side of the Atlantic we have witnessed the historic

election of Barack Obama in 2008 and are approaching his mid-term. Here

in Europe, we have elected a new Commission, implemented a new treaty

which has strengthened the European Parliament, but also brought to life

institution of the Union.

It is important that we take the time to reflect on where we wish the transatlantic relation to go in the future.

report is timely, and it proposes a doctrine which calls for a new

Euro-American partnership to meet the world’s most pressing

Find the full speech on the European Parliament website.