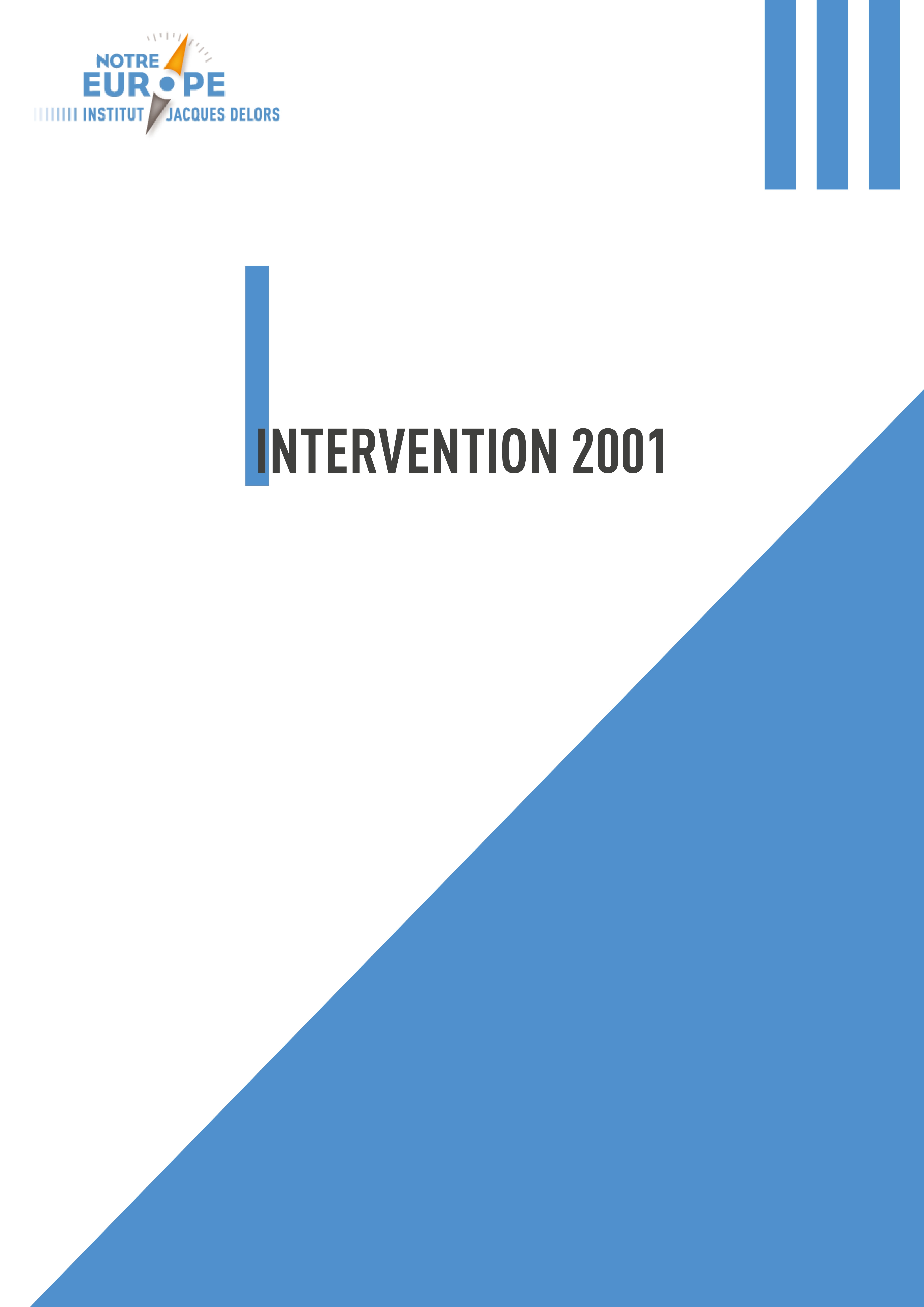 Series of Conferences on The Economic and Monetary Union by Jacques Delors in the United States, 26 March- 4 April 2001.

Series of Conference in the United States, 26 March – 4 April 2001.
The launch of the single-currency in January 1999 marked the beginning of a new era in the process of European economic integration. It was the start of the third and final stage of Economic and Monetary Union (EMU) as established by the Maastricht Treaty.
This Treaty, which could be considered as an «economic constitution» for Europe, provides the legal foundation for Economic and Monetary Union based on two pillars. On the one hand, the single monetary policy, and the creation of a federal monetary authority. On the other, the enhancement of the economic policies of the Community and economic policy coordination.
The European Council – which assembles the Heads of State of the European Union- at its meeting in Hanover in 1988, established a High level Committee for the study of Economic and Monetary Union. Following the preparatory work of this Committee, which I had the honour of chairing, the Treaty envisages a parallelism between the two pillars of EMU. Despite these provisions, it is today very clear that there is a notable imbalance between the economic and monetary components, to the severe detriment of the former.
In order to illustrate this situation, I shall now briefly outline the institutional arrangements which make up the two pillars.