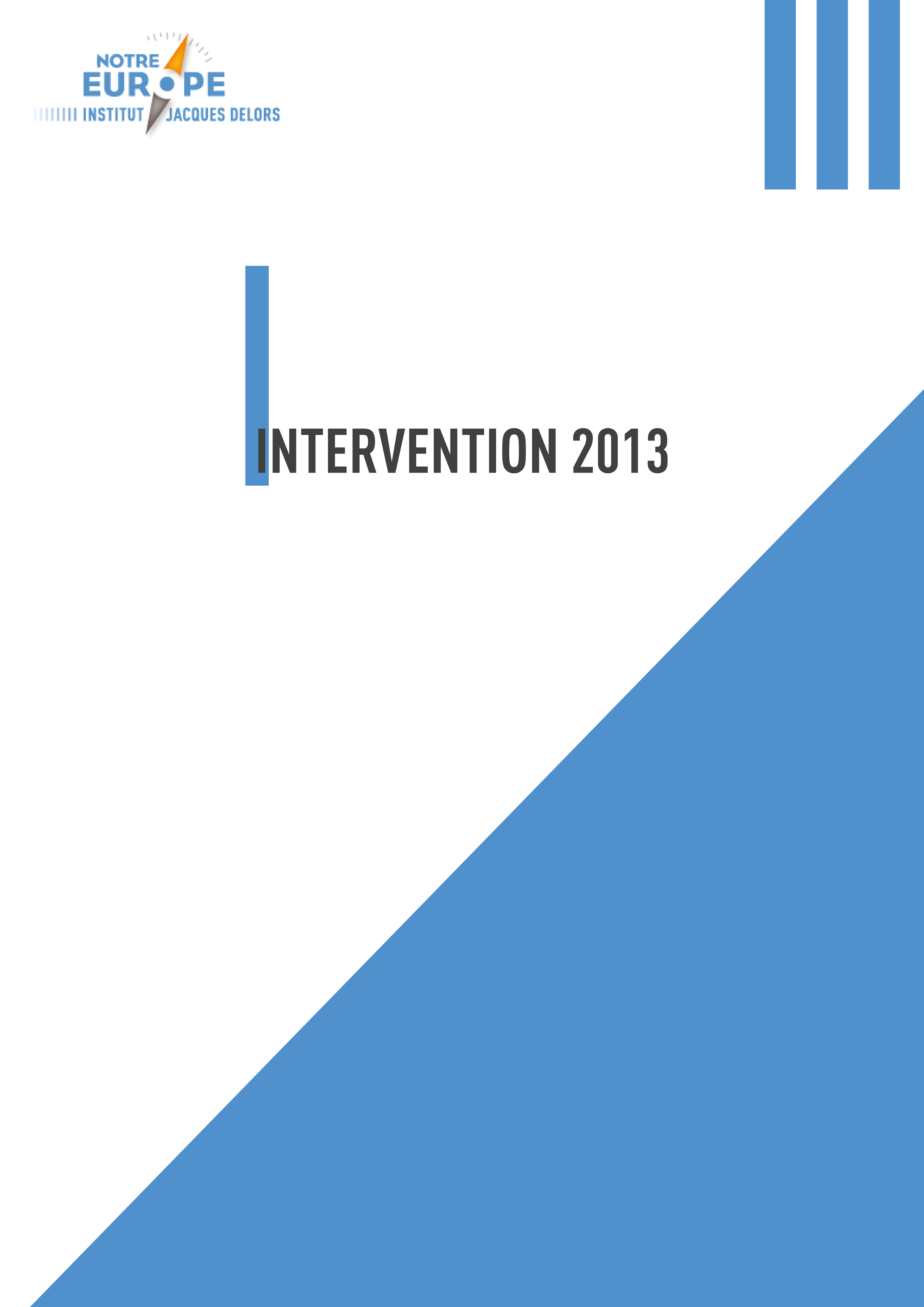 Vienna, 17 October 2013 – A vision for post-crisis Europe: Towards what kind of political union?

Valentin Kreilinger, Research Fellow, participates at the THESEUS Conference in Vienna and contributes with a paper on “Building an inter-parliamentary bridge for more economic integration”.

2013 at the Austrian Institute for International Affairs. He contributes

with a paper on “Building an inter-parliamentary bridge for more

economic integration” and will also be “first commentator” to the panel

“Roadmap for a closer Union?”.

Since 2007, “THESEUS – establishing a European society” aims at

fostering an open and constructive dialogue between academia and

politics, but also between generations, about the future challenges of

Europe. Thereby it enhances the mutual understanding of societies in

Europe. The purpose is to promote transnational interdisciplinary

networks. In doing so, it enables especially junior researchers to

create a sustainable network both of young leaders and of recognised

experts from academia and politics. THESEUS is a joint project of

Studies Association (TEPSA), the Jean Monnet Chair of the University of

Cologne and the Fritz Thyssen Foundation in Cologne.