An Inter-Parliamentary Conference for the EMU

This policy paper analyses the new “Inter-parliamentary Conference on Economic and Financial Governance” with Article 13 TSCG as the legal basis that meets for the first time in Vilnius on 16 and 17 October 2013. 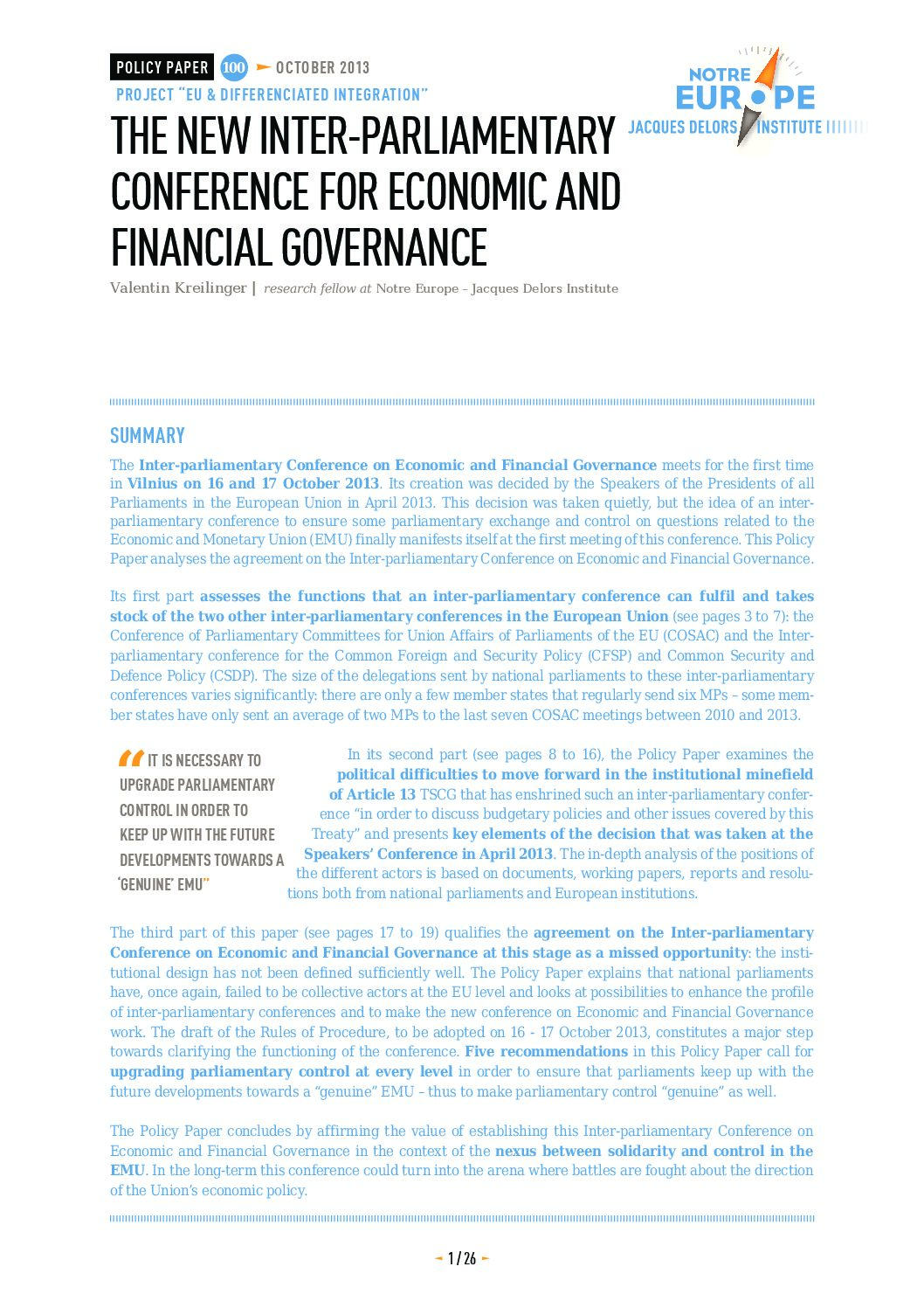 This Policy Paper addresses the new Inter-parliamentary Conference on Economic and Financial
Governance that meets for the first time in Vilnius on 16 and 17 October 2013. Valentin Kreilinger, Research Fellow at Notre Europe-Jacques Delors Institute examines this new inter-parliamentary arena that was established on the basis of Article 13 of the Treaty on Stability, Coordination and Governance.

The
decision to create such an inter-parliamentary conference in the area of the
coordination of fiscal and economic policies is actually an old solution for a new problem (part 1), but the way to an agreement was long and stony (part 2). The analysis of the positions
of the different actors is based on documents, working papers, reports and
resolutions both from national parliaments and European institutions. At this stage, the decision to create the inter-parliamentary
conference lacks ambition and leaves many questions unanswered.

The draft of the Rules of Procedure is a start, but
inter-parliamentary conferences need a higher profile and parliamentary control
should be enhanced at every level in order to ensure that parliaments keep up
with the future developments towards a “genuine” EMU. It is now important to
make the new conference on Economic and Financial Governance work (part 3). 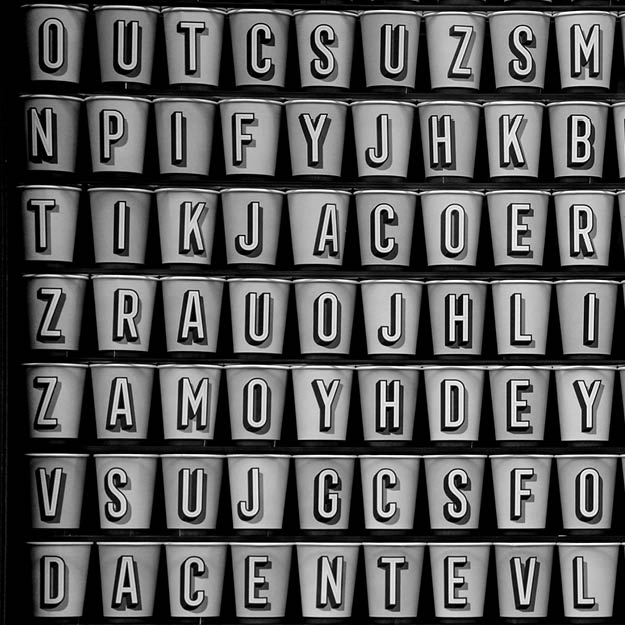 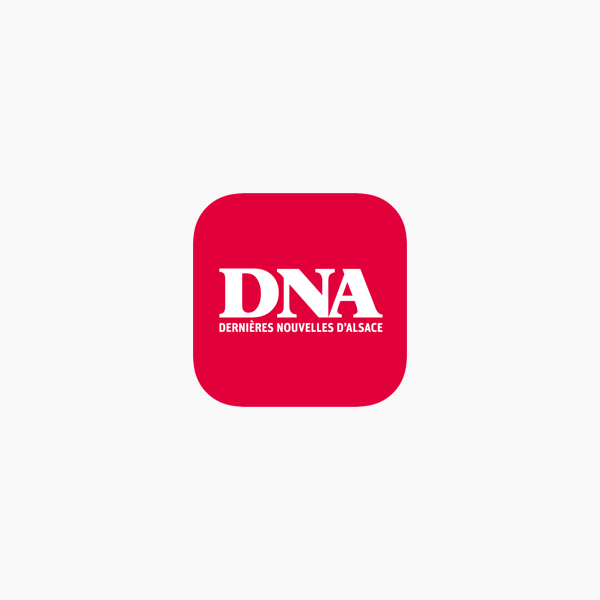