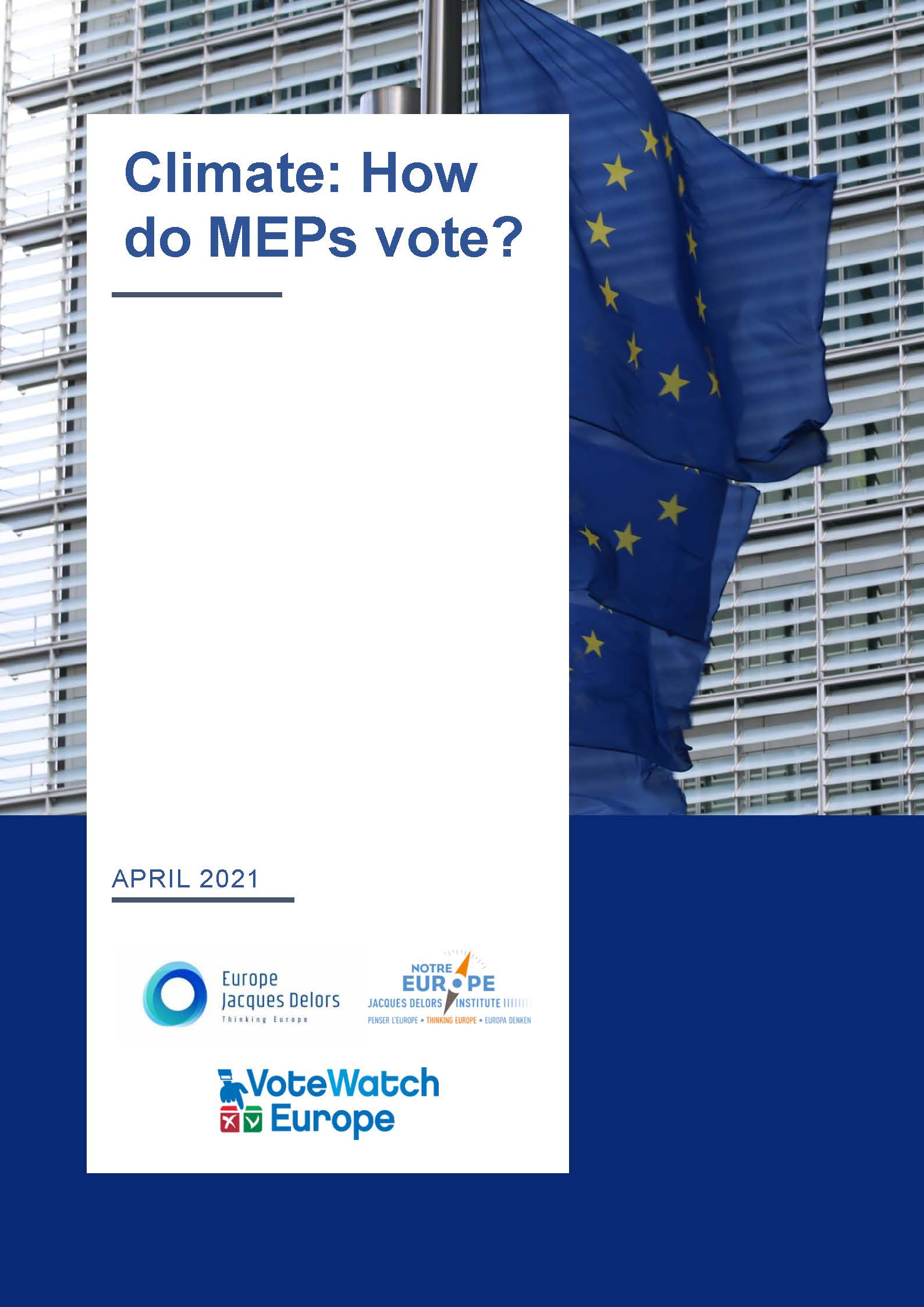 What is this report about?

This report provides an overview of the political dynamics within the European Parliament on key topics concerning EU climate legislation (emissions reduction targets, deforestation, Emissions Trading System, the Just Transition Fund, the Carbon Border Adjustment Scheme, etc.). Its focus is especially aimed at observing the alliances formed in the European Parliament on climate topics, revealing the main divisions within the European political families and the key role played by specific national groups in steering climate legislation through the legislative chamber.

The analysis is based on actual votes cast during the current term of the European Parliament, as the positions of MEPs are reflective of their decisions when voting on key amendments or paragraphs (rather than mere statements or speeches). We purposefully selected votes on more divisive topics to highlight the nuances between the main political forces, but also to shed light on the potential conflicts between Parliamentary majorities and the national governments in the Council. Importantly, some of the key policies approved by the European Parliament, such as the initiatives to increase carbon emissions reduction targets to 60% by 2030 or to preserve existing carbon leakage provisions after the introduction of the new carbon tax, were approved by very narrow majorities.