This Tribune is based on a speech given by General Vincent Desportes in the 5th edition of the “Ateliers de la Citadelle”, devoted to European defence, which took place in Lille on 9 October 2014. 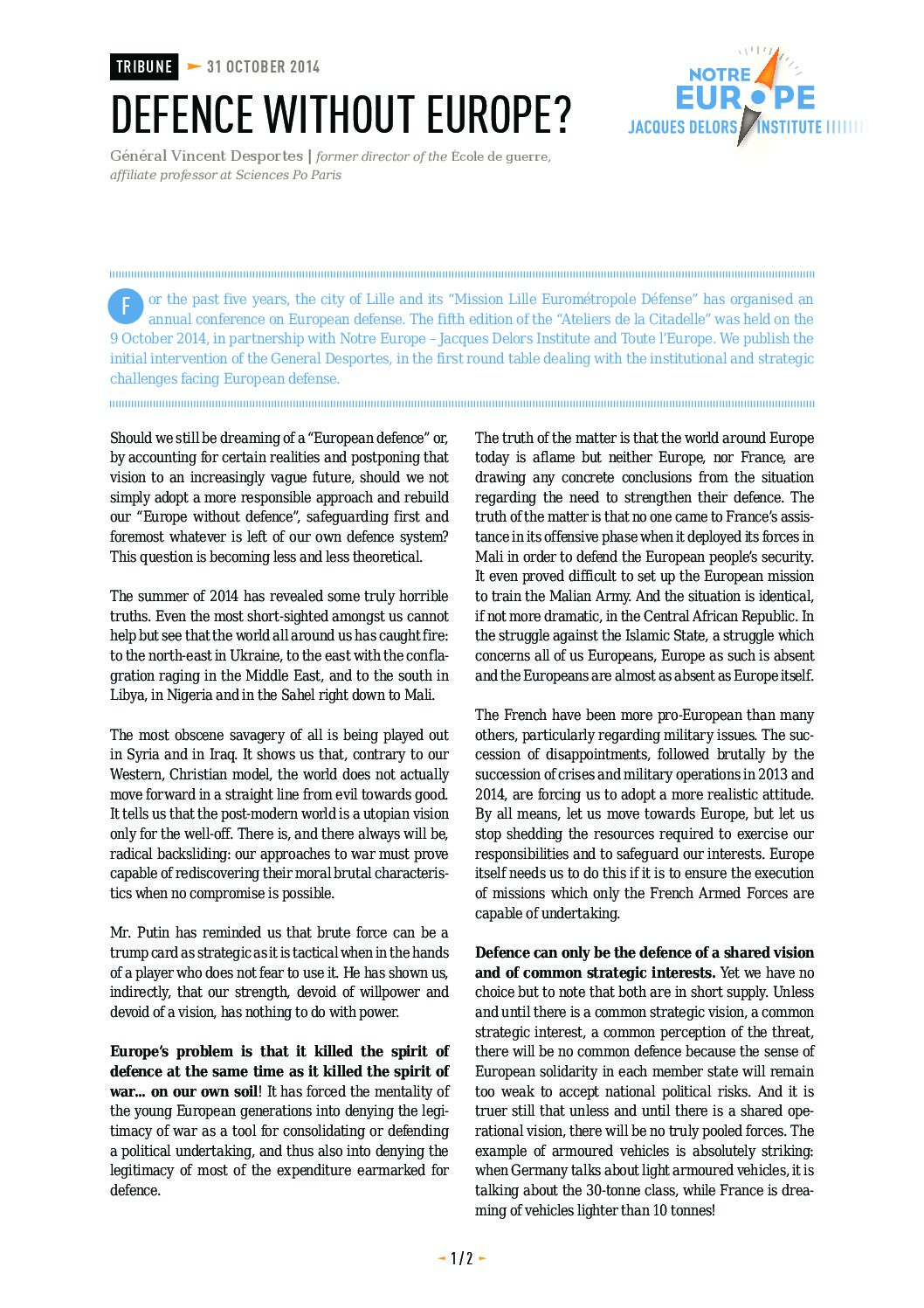 This Tribune is based on a speech given by General Vincent Desportes, former director of the École de guerre and associate professor at Sciences Po Paris, during the 5th edition of the “Ateliers de la Citadelle”, entitled “Europe without defence? Crises and Perspectives for the Common Security and Defence Policy”, organised by the City of Lille and the “Mission Lille Eurométropole défense et sécurité (LEDS)” in partnership for the first time with Notre Europe – Jacques Delors Institute and Toute l’Europe,on 9 October 2014.

1. after reminding that brute force can be a trump card as strategic as it is tactical when in the hands of a player who does not fear to use it,

3. and that pooling and sharing only works when there is no political risk: the “small steps” method does not work,

4. to finally call Europeans to get back to the reality of the world and rebuild their national defence capabilities. 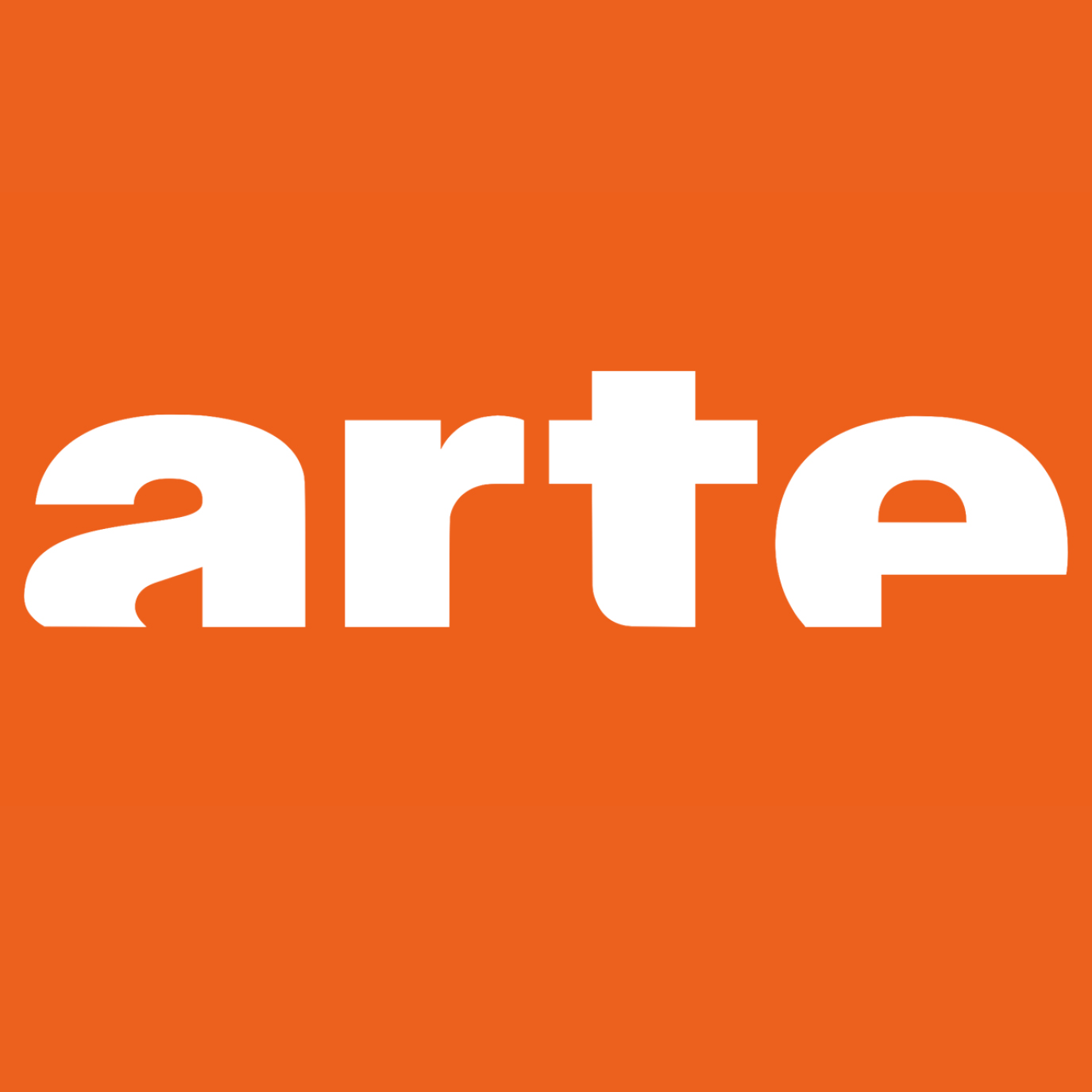