In this Policy Paper Elvire Fabry calls for the relaunch of Euro-Turkish dialogue – constrained by the current status quo of accession negotiations – through a joint strategic reflection on the neighbourhood’s challenges. 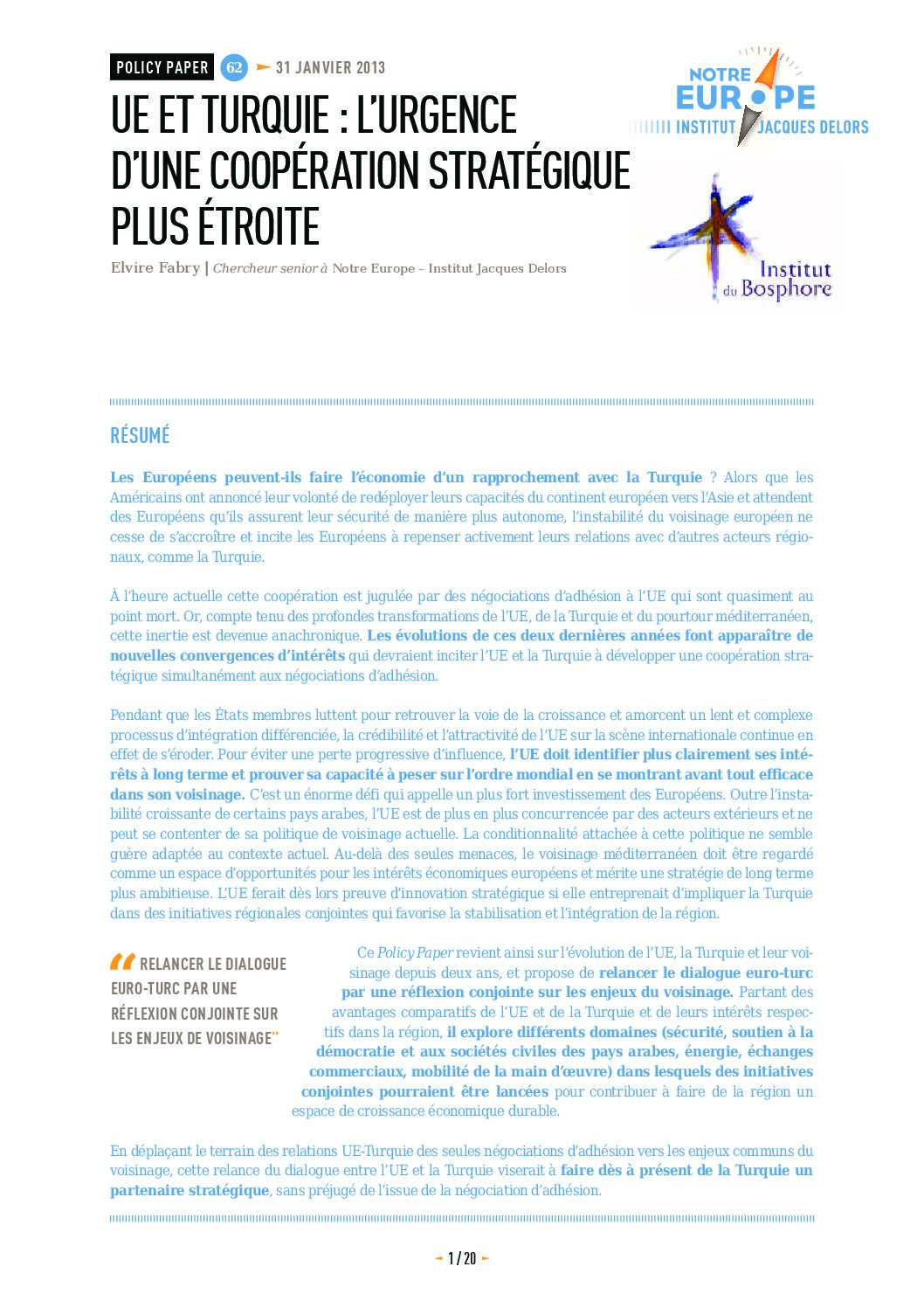 While Americans have announced their willingness to redeploy their military capacities away from Europe towards Asia and are waiting for Europeans to provide for more autonomous security, the instability of the European neighbourhood continues to grow and encourages Europeans to actively rethink their relations with other regional actors, such as Turkey.

In this Policy Paper, published in partnership with the Institut du Bosphore, Elvire Fabry returns on recent developments in the EU, Turkey and their vicinity and calls for the relaunch of Euro-Turkish dialogue – constrained by the current status quo of accession negotiations – through a joint reflection on the neighbourhood’s challenges.

Analysing the EU and Turkey’s new convergence of interests in the region, she explores different areas (security, supporting democracy and civil societies in Arab countries, energy, trade, labour mobility) in which joint initiatives could be undertaken to help stabilise the region and ensure sustainable growth.

The English version of this Policy Paper has been published by the Institut du Bosphore in its new series of policy papers called “Future of Europe” . 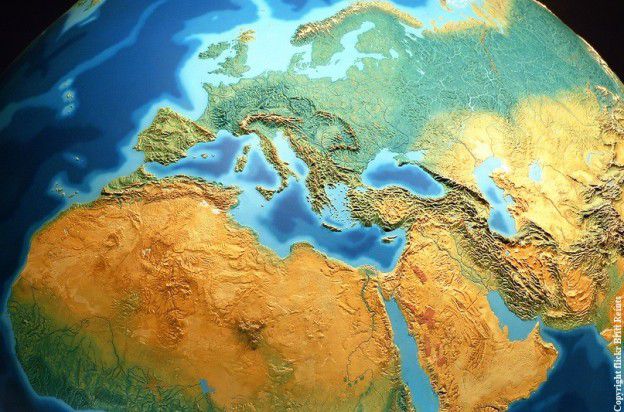 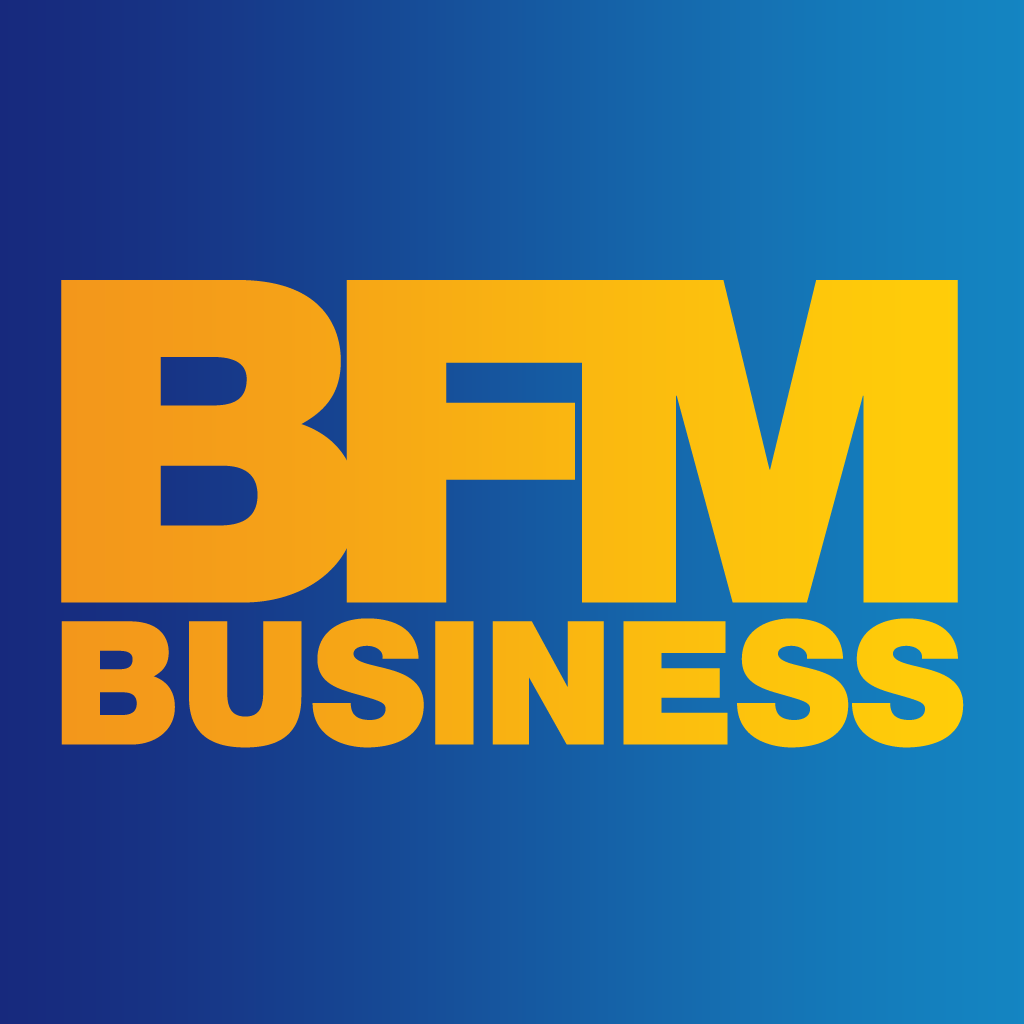