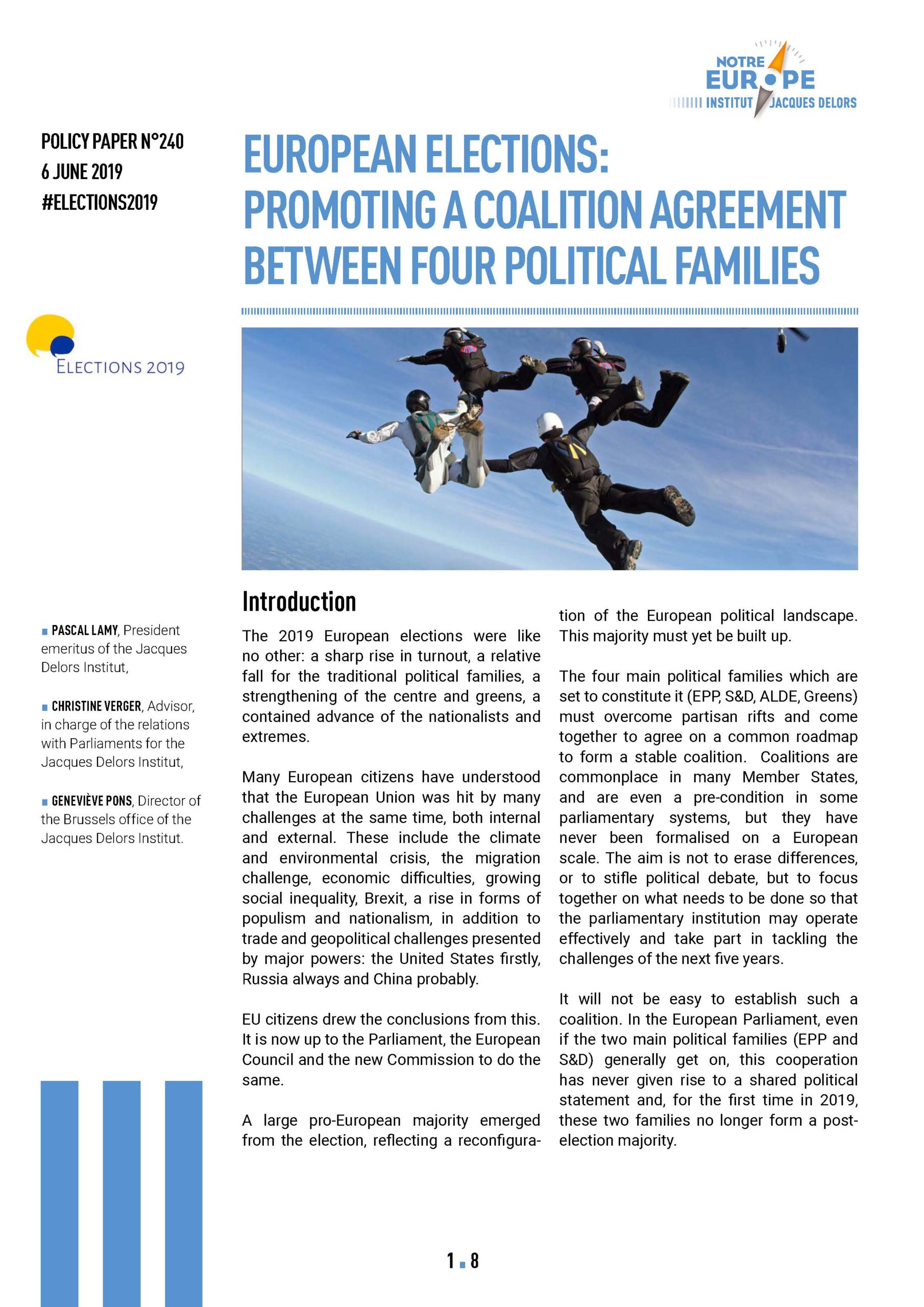 > This publication is also available in german here.

The 2019 European elections were like no other: a sharp rise in turnout, a relative fall for the traditional political families, a strengthening of the centre and greens, a contained advance of the nationalists and extremes.

Many European citizens have understood that the European Union was hit by many challenges at the same time, both internal and external. These include the climate and environmental crisis, the migration challenge, economic difficulties, growing social inequality, Brexit, a rise in forms of populism and nationalism, in addition to trade and geopolitical challenges presented by major powers: the United States firstly, Russia always and China probably.

EU citizens drew the conclusions from this. It is now up to the Parliament, the European Council and the new Commission to do the same.

A large pro-European majority emerged
from the election, reflecting a reconfigura-tion of the European political landscape. This majority must yet be built up.

The four main political families which are set to constitute it (EPP, S&D, ALDE, Greens) must overcome partisan rifts and come together to agree on a common roadmap to form a stable coalition. Coalitions are commonplace in many Member States, and are even a pre-condition in some parliamentary systems, but they have never been formalised on a European scale. The aim is not to erase differences, or to stifle political debate, but to focus together on what needs to be done so that the parliamentary institution may operate effectively and take part in tackling the challenges of the next five years.

It will not be easy to establish such a coalition. In the European Parliament, even if the two main political families (EPP and S&D) generally get on, this cooperation has never given rise to a shared political statement and, for the first time in 2019, these two families no longer form a post-election majority.
This coalition could be developed in two phases.

Initially, the election of the President of the Commission (proposed by the European Council) by the new Parliament must be conditional upon the candidate’s acceptance of a text which must reflect the political priorities expressed by the two “chambers”, the States (Council) and the citizens (Parliament). The candidate must then ensure compliance in the composition, organisation and operation of the institution.
A more detailed programme must be negotiated during a second phase between the political families in the Parliament, together with the guidelines that the European Council will adopt. This must be used as a framework for the Commission’s programme of work.

In this brief, the Jacques Delors Institute proposes guidelines for the coalition agreement that may be established between the main pro-European political families (EPP, S&D, ALDE and Greens).

Behind the names of the figures who will be called upon to occupy the major presidencies of the European institutions, and in particular the presidency of the Commission, a programme must be implemented as a priority.

Firstly, the founding values of the European Union and its economic and social model must be reaffirmed: liberal democracy, the protection of fundamental freedoms, the rule of law, environmental protection, a social market economy, social development, territorial cohesion and the defence of European interests on an international level. We must also take into consideration the key principles of the Union dear to Jacques Delors: “competition that stimulates, cooperation that strengthens, and solidarity that unites”. Subsequently, the aim would be to be a driving force behind ambitious environmental standards, to step up our social systems and to propose regulations that allow us to embrace the technologies of the future, such as digital technology. Lastly, we must take responsibility for European sovereignty, in a world dominated by the rivalry between the United States and China, adapt several external policies accordingly and protect the EU’s borders.

This coalition agreement would focus on four major political goals: 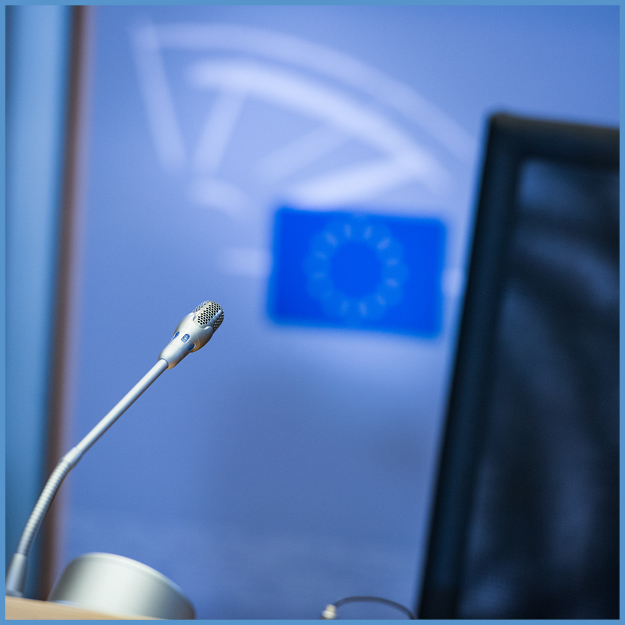 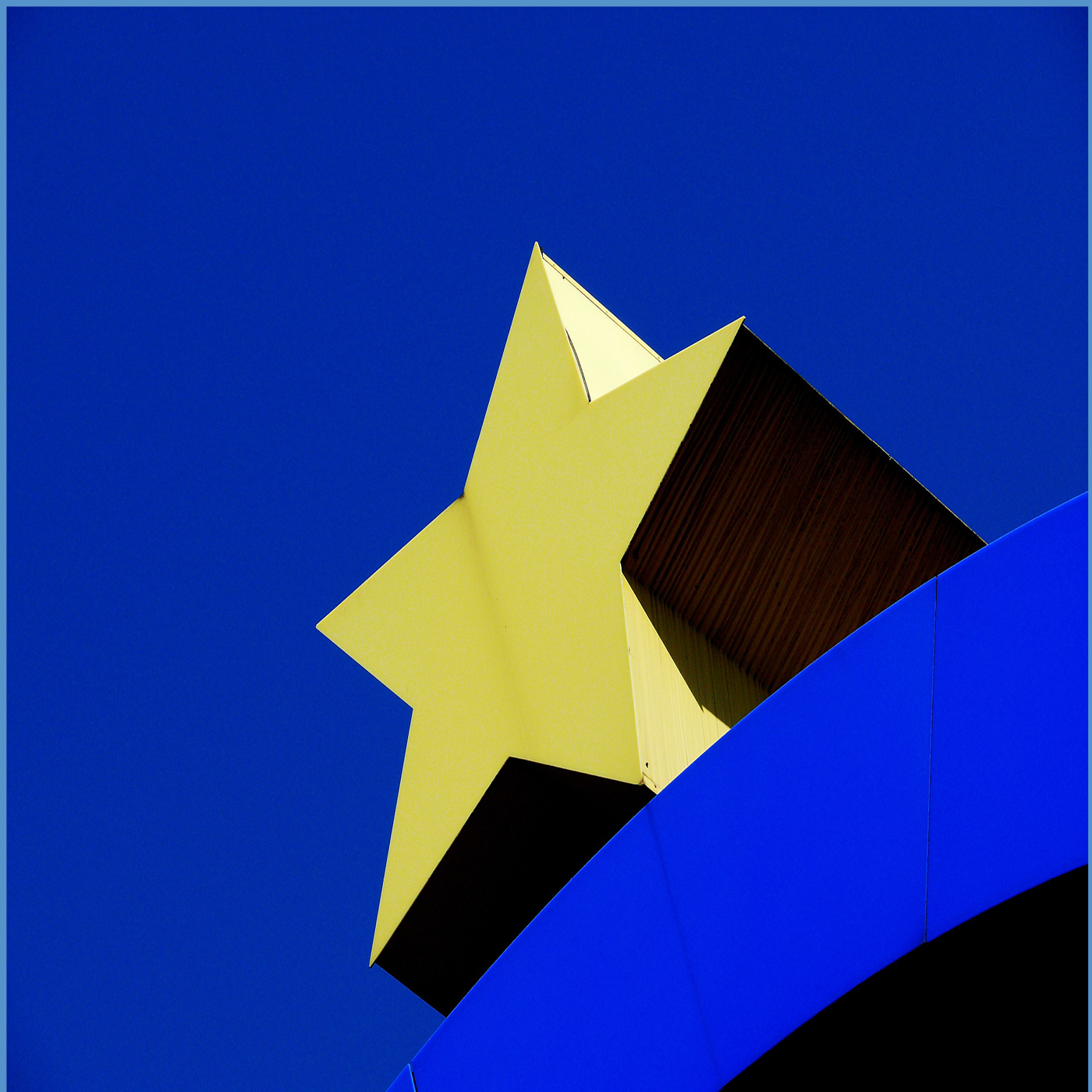 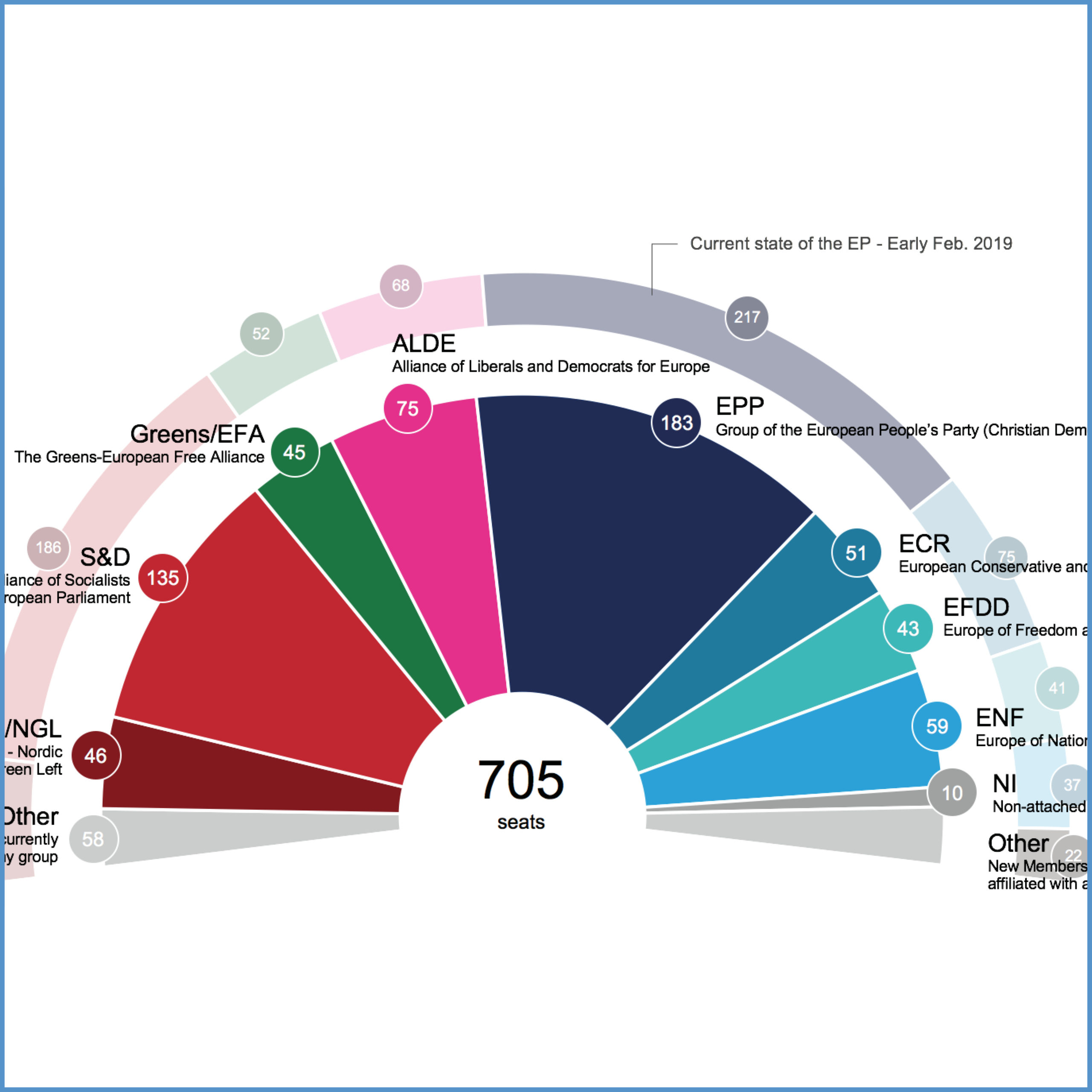 European Elections: Quest For Unity In The Diversity Of Winners 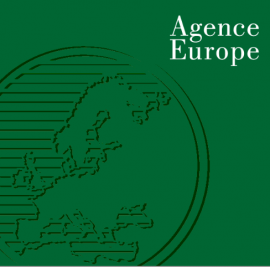 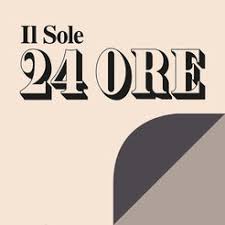