EU governance under the stress test of emerging economies

In this tribune drawn from a speech given at a seminar organized by the European Ideas Network (EIN), Elvire Fabry, Senior Research Fellow at Notre Europe, analyses how the emerging economies are currently challenging the EU and explores some priorities of the EU governance to avoid a shrinking European influence in the post-crisis global order. 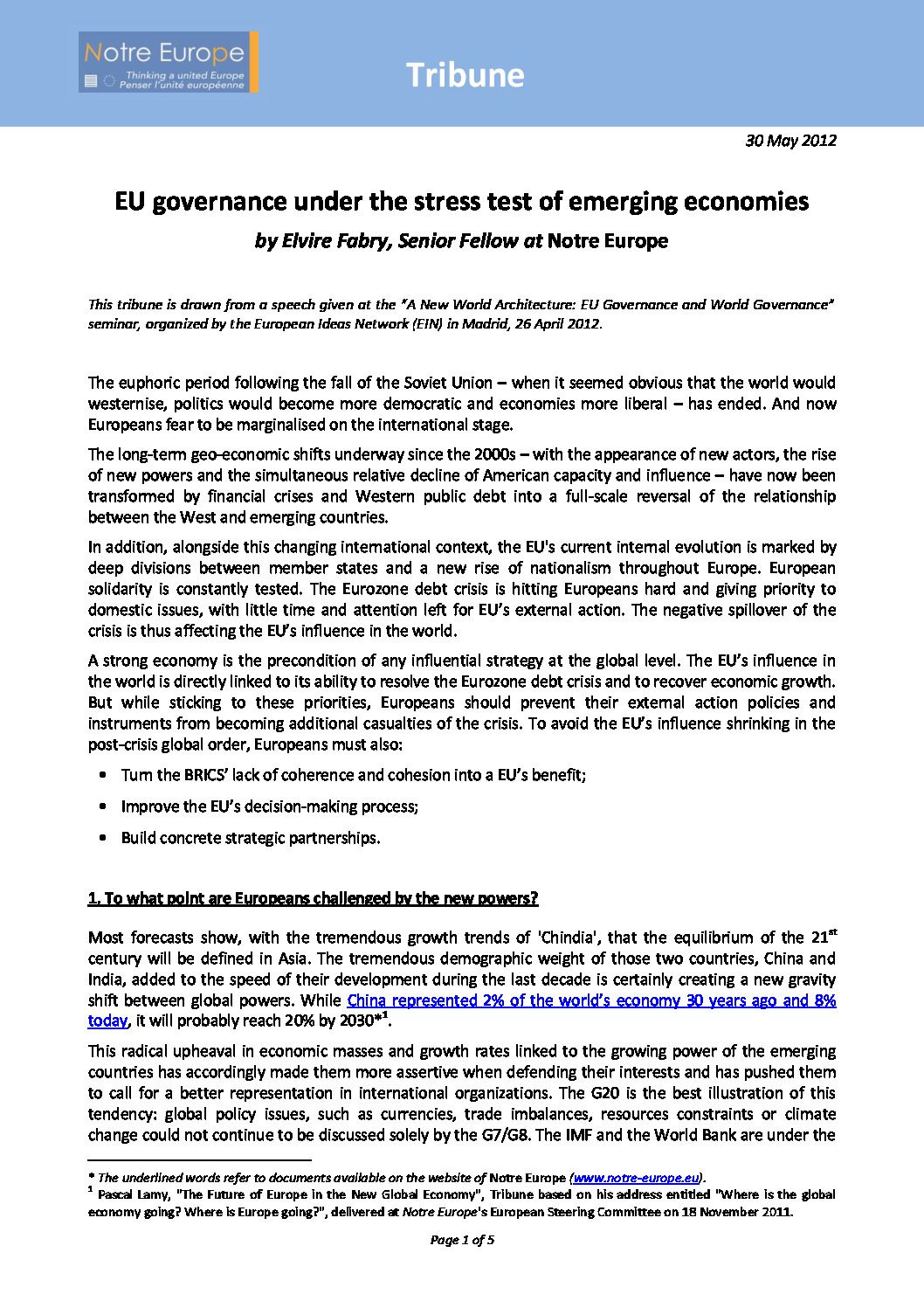 The long-term geo-economic shifts underway since the 2000s – with the appearance of new actors, the rise of new powers and the simultaneous relative decline of American capacity and influence – have now been transformed by financial crises and Western public debt into a full-scale reversal of the relationship between Western and emerging countries. How can the Europeans anticipate the negative spillover of the crisis on EU’s influence in the world?

A strong economy is the precondition of any influential strategy at the global level. The EU’s influence in the world is directly linked to its ability to resolve the Eurozone debt crisis and to recover economic growth. But while sticking to these priorities, Europeans should prevent their external action policies and instruments from becoming additional casualties of the crisis.

In this tribune drawn from a speech given at the seminar on “A New World Architecture: EU Governance and World Governance”, organized by the EIN in Madrid, 26 April 2012, Elvire Fabry, Senior Research Fellow at Notre Europe, analyses how the emerging economies are currently challenging the EU and explores some priorities of the EU governance to avoid a shrinking European influence in the post-crisis global order. 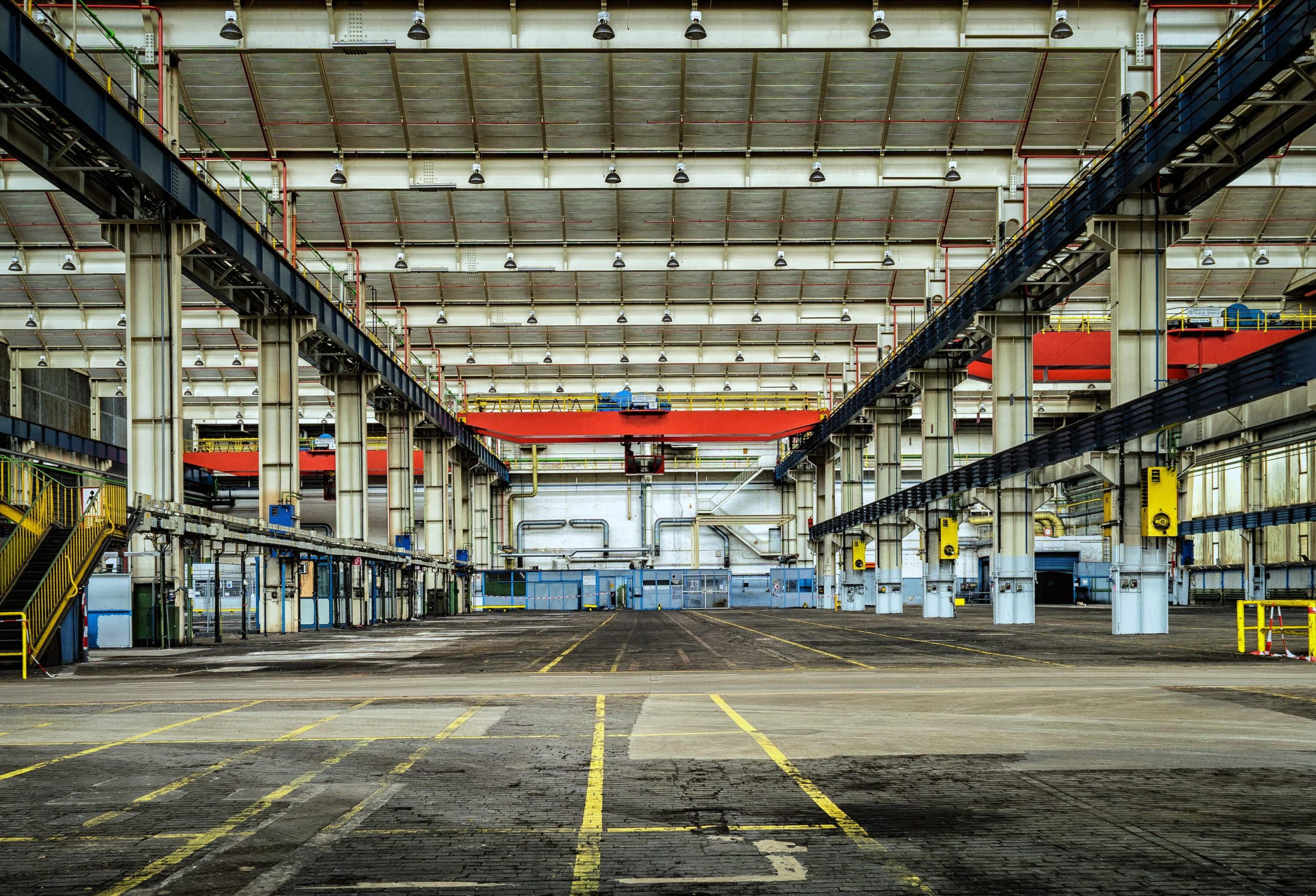 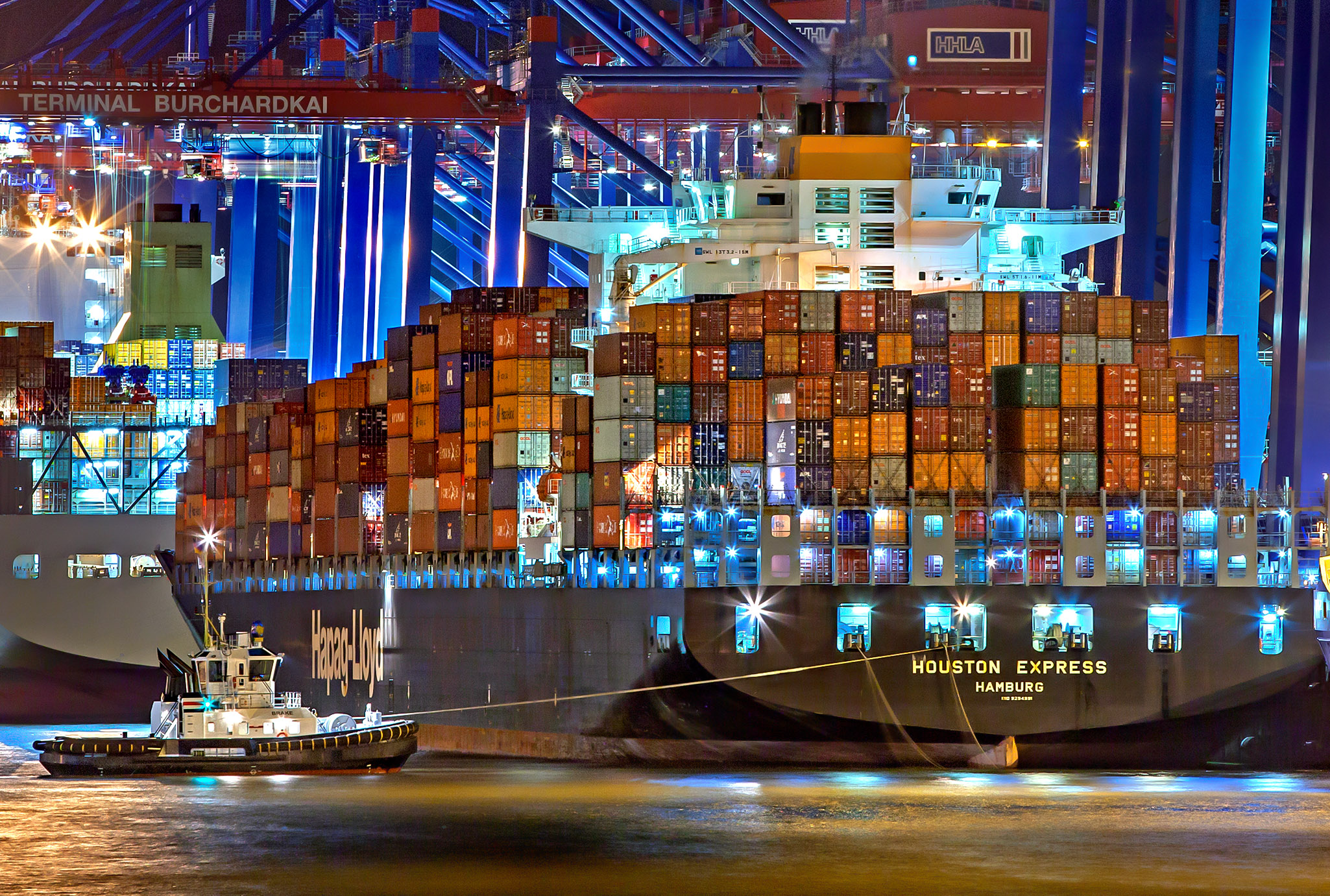 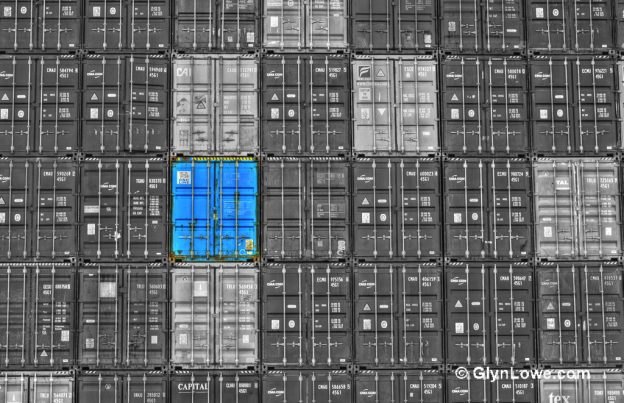 Rights and Role of the European Parliament in Common Commercial Policy