Europeans and the use of force

The debate on European defence engaged by the European Council of December 2013 offers the opportunity to clarify the main challenges facing the European Union, on the basis of a series of remarks presented by Elvire Fabry and António Vitorino. 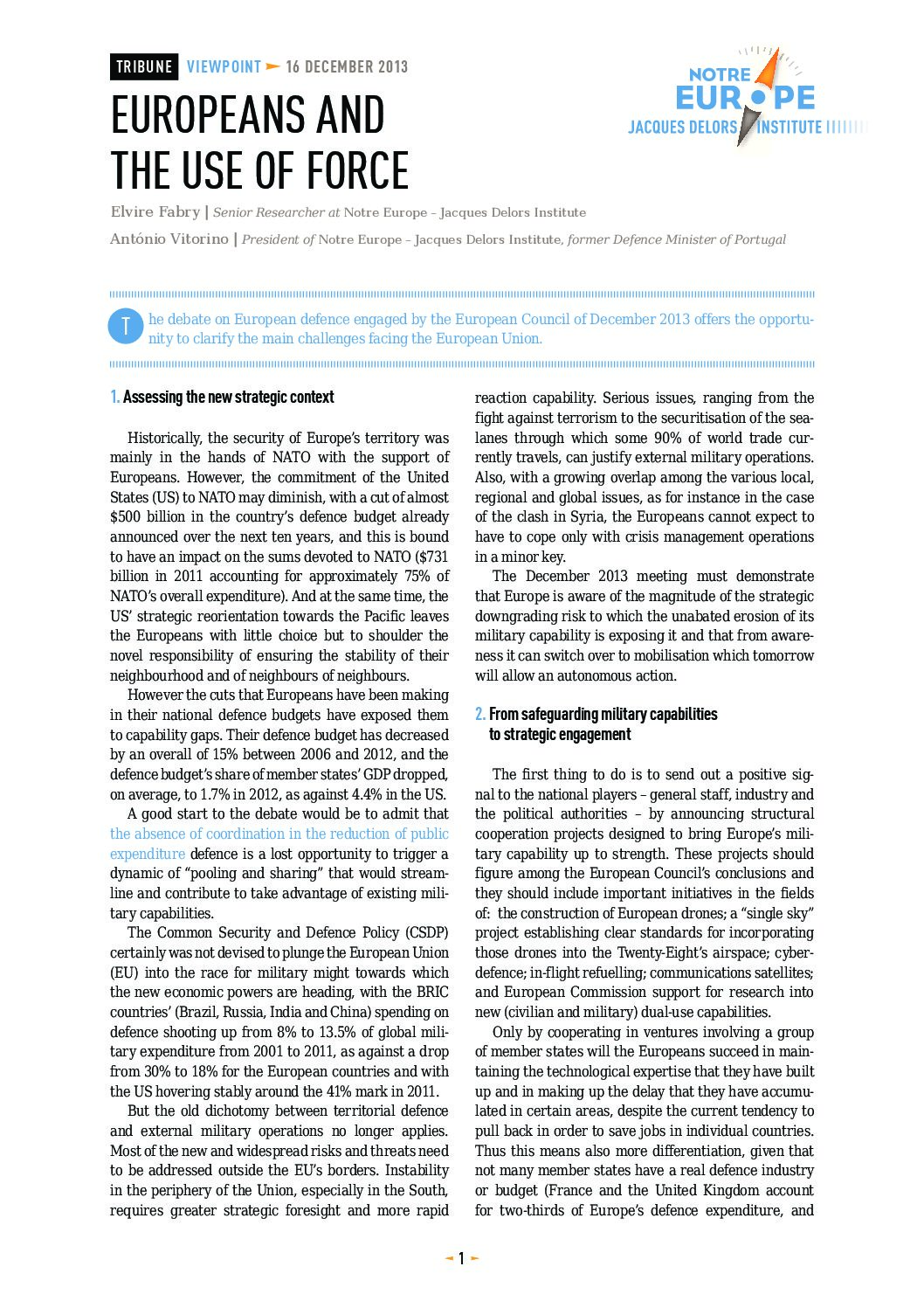 The debate on European defence engaged by the European Council of December 2013 offers the opportunity to clarify the main challenges facing the European Union on the basis of three series of remarks, presented by Elvire Fabry and António Vitorino, calling to:

1. Assess the new strategic context;
2. Move from the safeguard of military capabilities to strategic engagement;
3. Make European voice heard on the use of force

While analysing areas in which more differentiation is necessary to bring Europe’s military capability up to strength, Elvire Fabry and Antonio Vitorino call the chief of State and goverment to clarify the Twenty-Eight’s common strategic interests and the role of the use of force, including via an updating of the European Security Strategy. 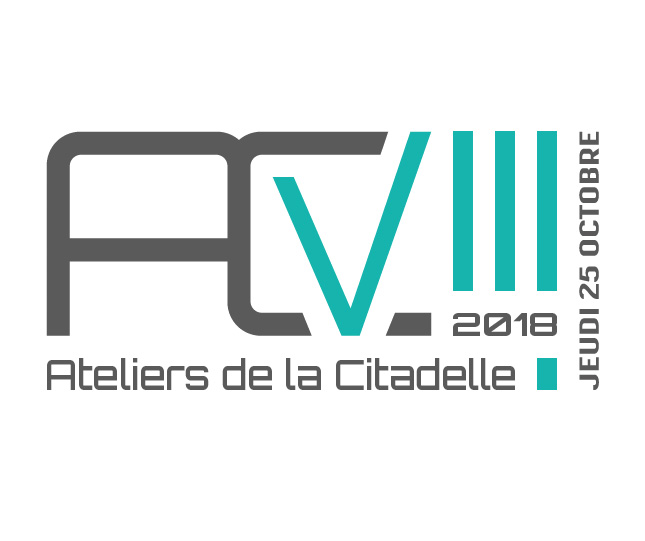