Henrik Enderlein Prize for excellence in the social sciences 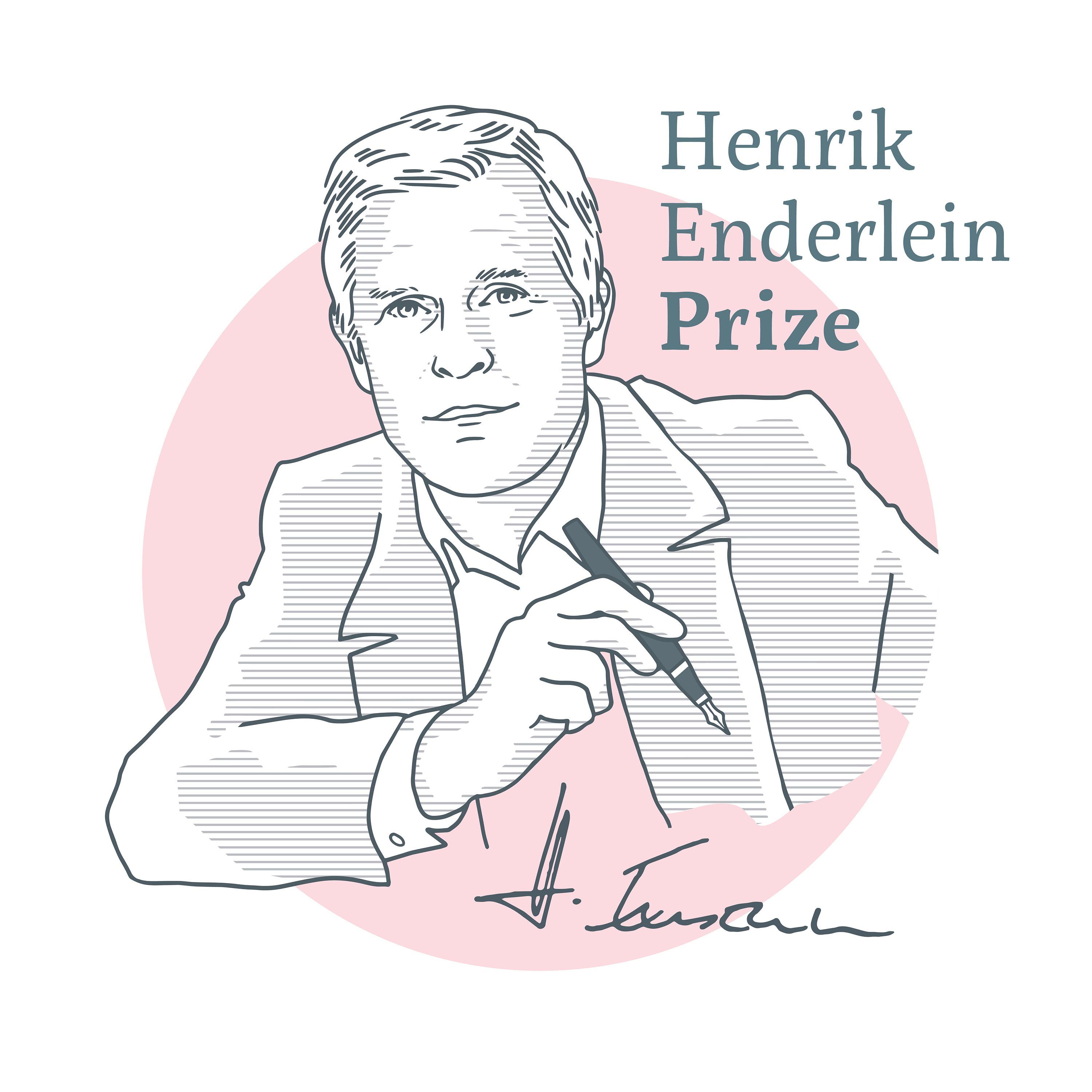 The Jacques Delors Center and the Hertie School in Berlin are pleased to announce the newly created Henrik Enderlein Prize for excellence in the social sciences and cordially invite you to submit nominations.

The prize is awarded annually to a European researcher under the age of forty, whose work is considered to have made an outstanding contribution in their field. Honouring the memory of Professor Henrik Enderlein, late president of the Hertie School in Berlin and alumnus of Sciences Po in Paris, the prize recognises the value of original ideas and research that are both judged as excellent within the scientific community and relevant for public affairs and social cohesion in Europe.

The prize is awarded jointly by the French Ministry for Europe and Foreign Affairs, the German Federal Foreign Office, the Hertie School in Berlin and Sciences Po in Paris, and is supported by the newspapers Handelsblatt and Les Echos. The award carries a monetary prize of 10,000 euros.

If you are interested in applying, please submit your application including a curriculum vitae, publication record, and a short statement by 30 April 2022.