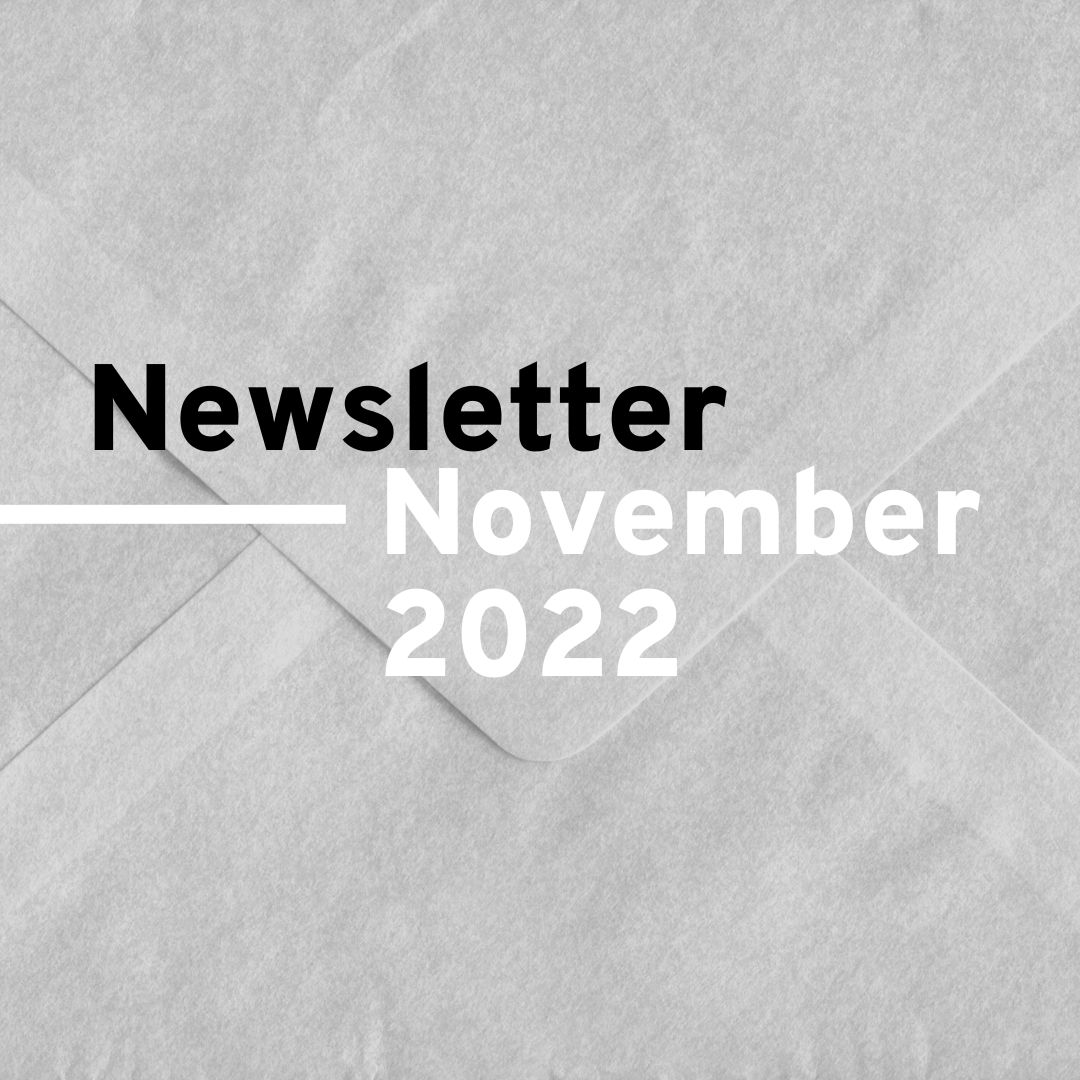 The petrol car is on its way out. The end of the sale of new thermal vehicles from 2035 is a major European political choice, which has now been sealed. This renewal of the car fleet is part of the efforts undertaken to reduce our greenhouse gas emissions by 55% by 2030 compared to their level in 1990. This is a step towards the climate neutrality target for 2050 that is required to combat global warming, the alarming progress of which we are reminded by the languid autumn weather.

Let’s take the full measure of this most concrete choice on the near horizon. Firstly, it shows that politics can guide economic decisions that would otherwise not be taken spontanously. Secondly, it gives full relevance to the European level, where only a choice of this scale can be made to make sense ecologically and industrially. Finally, its consequences go far beyond the automotive sector alone. It will redesign the landscape along our roads, where service stations will give way to charging stations. The effects will also be sensory and health-related. Noise in the streets or on the sides of the motorway, the air breathed in the city, these everyday pollutions will dissipate. The European way of life will not be quite the same after this new transport revolution.

But like any response to the most laudable goals, it raises other questions. This choice, which responds to an ecological imperative, must be combined with other requirements. Social: will the electric car be a luxury product or will it become accessible to all? Europe must not again give the impression of being advantageous to the most affluent. Another social issue is the workforce. A European Year of Professional Qualifications, as is being planned for 2023, will not be too much to do to meet the new skill requirements in the automotive sector.

An electrified car fleet also implies infrastructures in line with the new recharging needs. Huge installation and upgrading projects in residences, housing estates and other parking areas are to be expected. This will require investments that are commensurate and timely throughout Europe. These investments must be allocated rationally, without giving in to the siren song of a technological bet based on hydrogen.

The stakes are also geopolitical: when you talk about electricity, you talk about batteries, which means that lithium and cobalt have to be extracted. A European alliance has been created to provide Europe with its own battery industry. Lithium mines will open – not without inconveniencing their neighbours. Recycling plants will also be built. The challenge is to ensure that this transition to electric power does not create new dependencies, synonymous with exploitable vulnerability. The same applies to the energy needed to produce the electricity to power the charging stations. Its production, which must limit CO2 emissions in line with the objective pursued, must be sufficiently diversified so as not to create a new dependency that would be detrimental to the quest for European autonomy.

The most immediate issue is commercial. The export and import of electric vehicles are already fuelling a potential trade war. With the United States, where the Inflation Reduction Act is accompanied by a preference for American production that legitimately worries European producers. France and Germany are meeting on this issue and are considering a European preference if the American market is not more open on its side. A Euro-American task force was urgently set up to try to ease new protectionist tensions.

The last but not least issue is ecological. However virtuous the electric car may be when its entire life cycle is considered, it cannot of course become the only way for Europeans to travel. Night trains, urban bicycles, car-sharing, regional public transport, etc., the electric car is part of a whole new active mobility that is being defined in the European Union, which must remain the area par excellence of free movement. 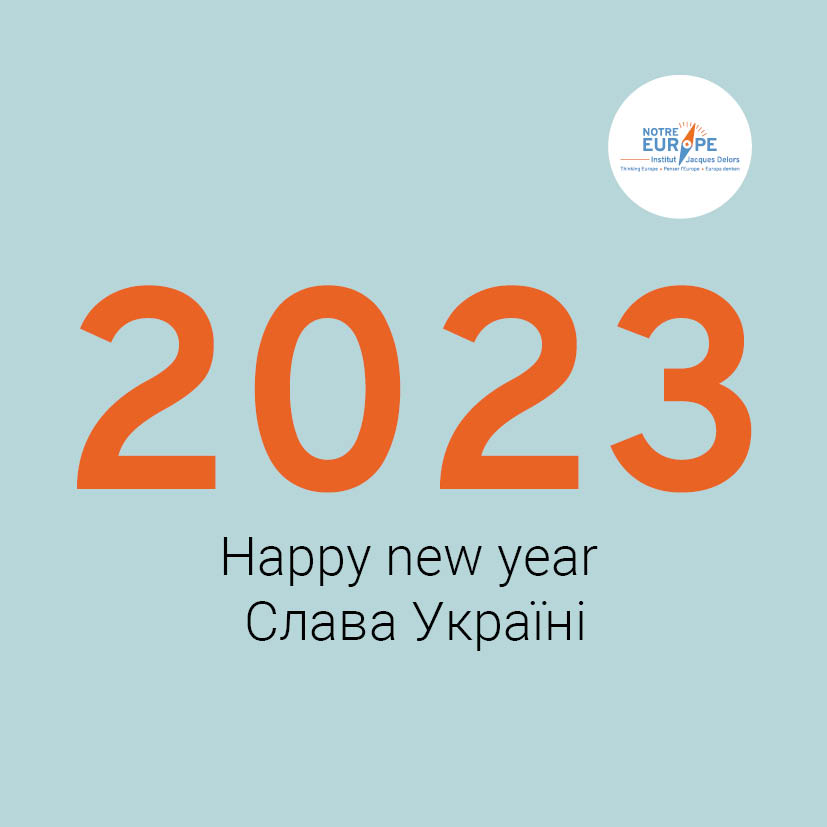 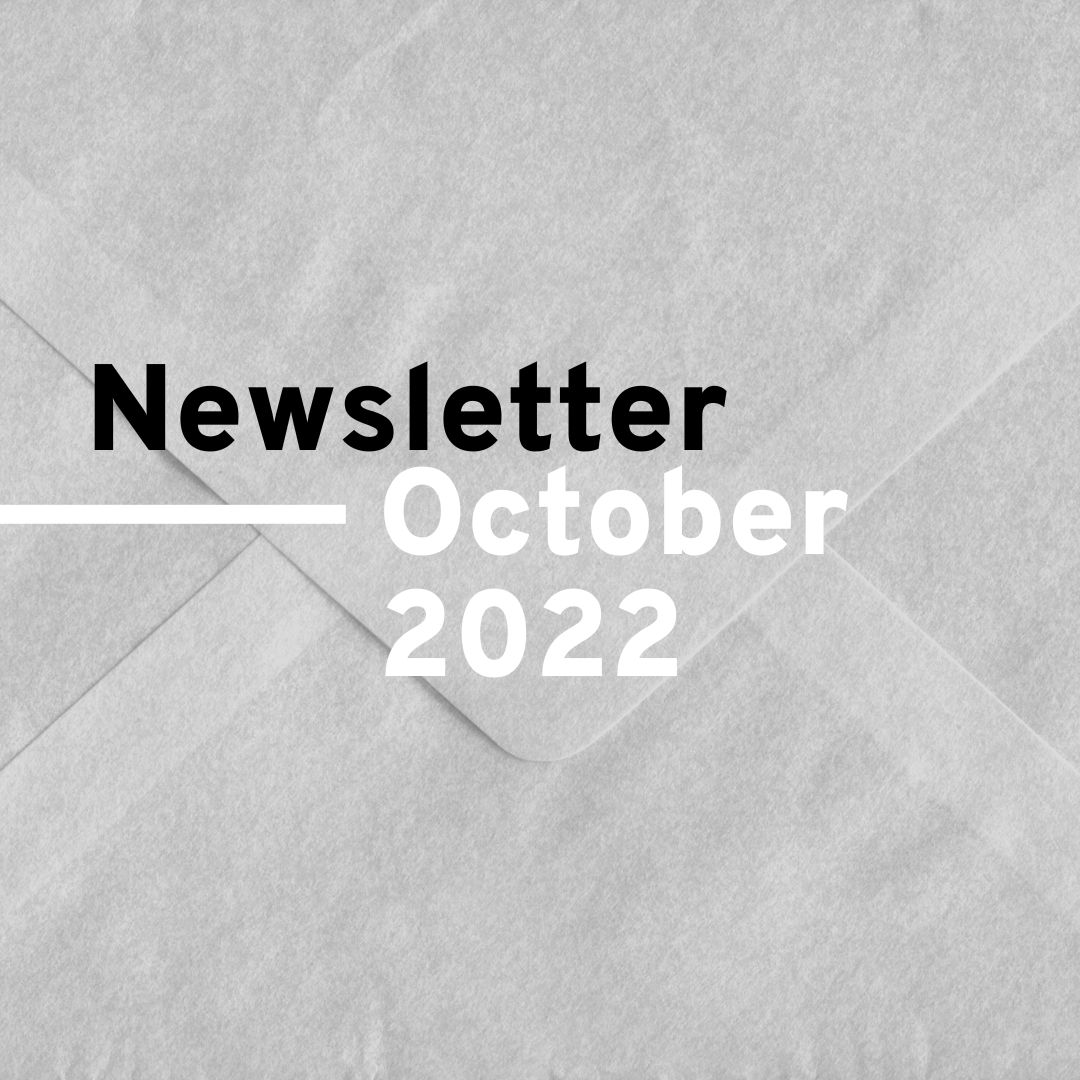 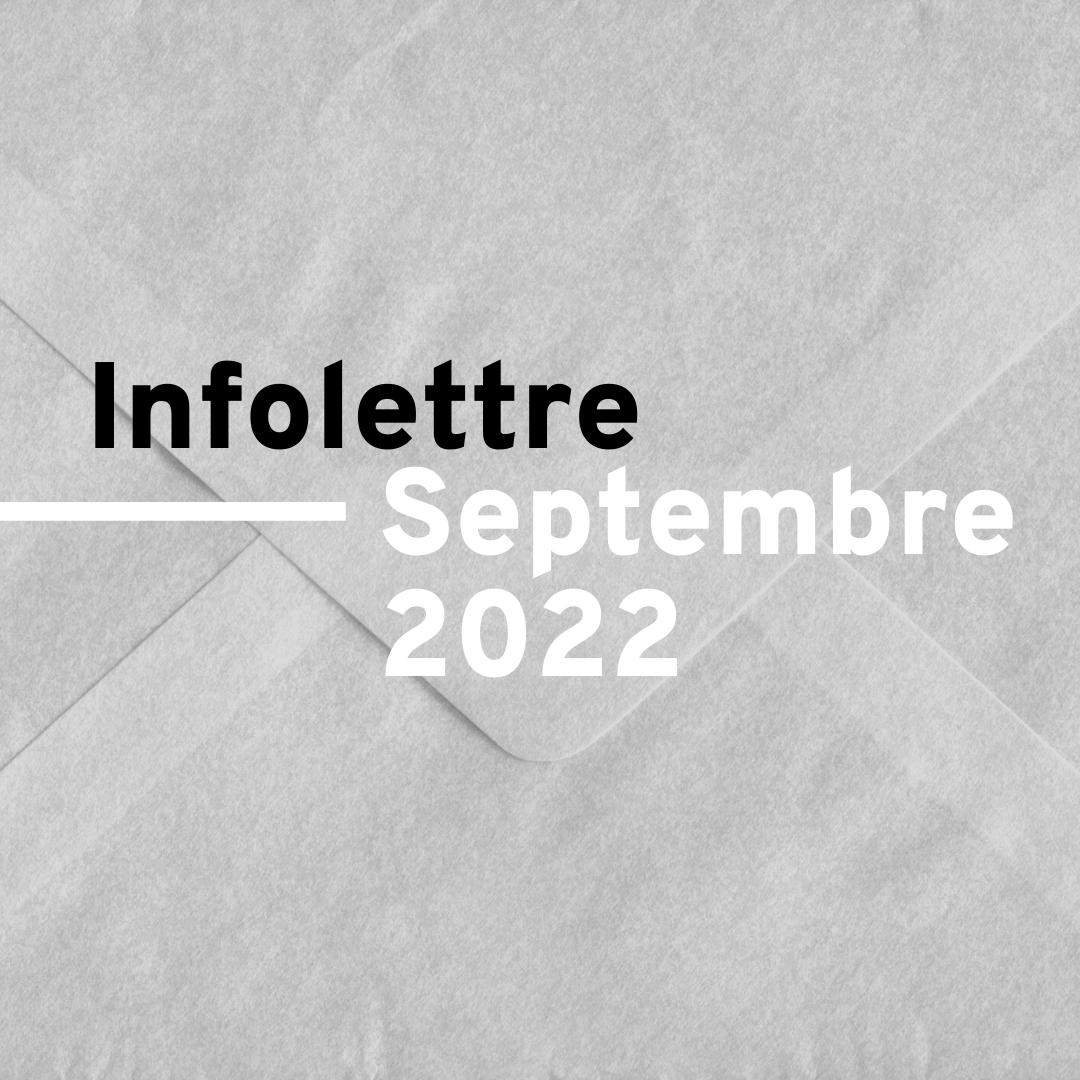