One year after, it seems clear that the German constitutional court’s ruling on the Lisbon Treaty will have a lasting impact. Hence the need to analyse in detail its implications. This study returns on two key issues on which its influence is most likely to be felt: the authority of EU law and the role of national parliaments. 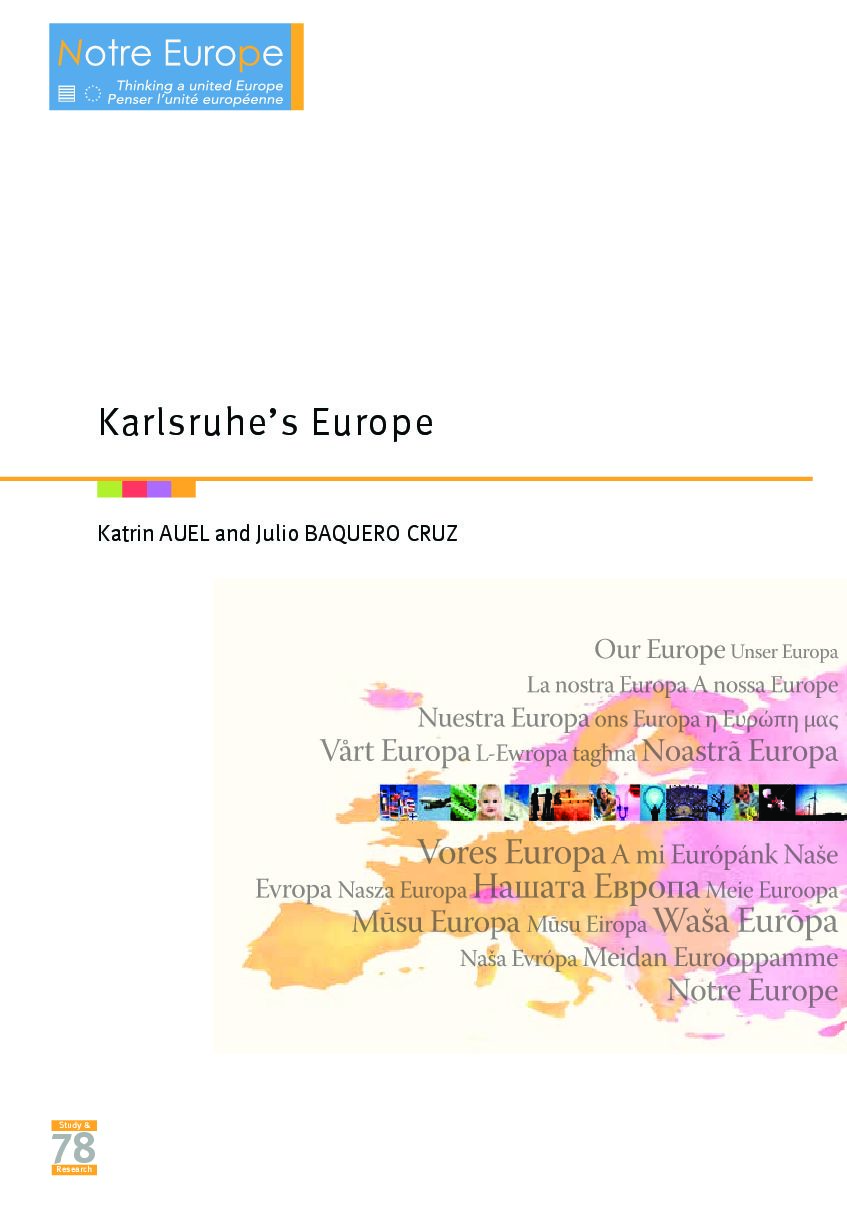 When on June 30th 2009, the German Constitutional court delivered its rulingon the Lisbon Treaty, it met with mixed feelings. On the one hand, by recognisingthe compatibility of the Treaty with the Basic law, it made possible its ratificationby the German President, thereby removing one of the last stumbling blocks onthe rocky road to its eventual coming into force.

On the other hand, the detailedanalysis of European Union it contained was widely perceived as a hostile signalby most readers.Unlike its 1993 forerunner on the Maastricht Treaty, this ruling did not limit itselfto signalling a degree of discontent with the current scope and pace of the inte-gration process, but clearly erected barriers to further integration, by demandinga closer parliamentary scrutiny of decisions taken in Brussels and by threateningto oppose the implementation in Germany of EU rules that would violate the sub-sidiarity principle. In other words, the objections it raised were more than rhetori-cal: they aimed at exerting pressure on the federal government.

One year on, it seems clear that this ruling will have a lasting impact on Germany’sEuropean policy. In the discussion on the assistance package to Greece, for instance, opponents to a German participation in the stabilisation effort decidedto bring the matter before the Constitutional court. But the latter’s influence willalso be felt beyond the German borders. The weight of Germany and the prestigeof its institutions are such that the Court’s concerns are likely to find an echo inother countries, all the more so because the intergovernmental view of Europethat it promotes resonates with the current mood and practice.

Hence the need toanalyse in detail the implications of this ruling, not only for Germany, but for therest of Europe as well. This is the ambition of this study, which will focus on twoissues of central importance: the impact of the ruling on the authority of EU law,and the role of national parliaments. 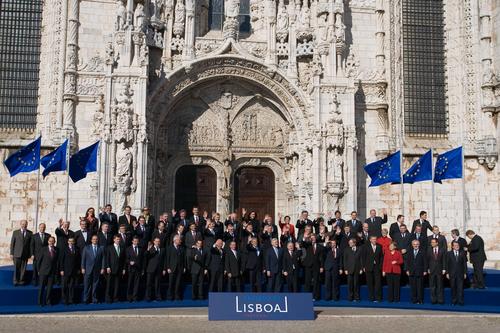 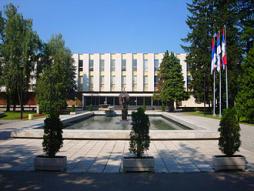