Europe and asylum: from a protection area to a protected area

By Yves Pascouau,
Holder of a PhD in Law
Programme Director at the Res Publica association
Associate Senior Research Fellow at the Jacques Delors Institute

| Yves Pascouau |
| Europe in the world 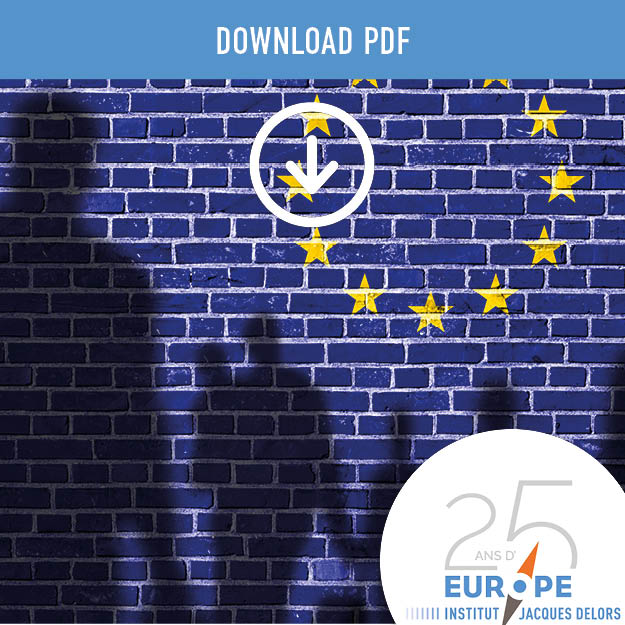 In October 1999, in Tampere, Finland, the European heads of State or government laid the foundations for European asylum policy. They asserted the principles structuring this policy, namely “the absolute right to seek asylum”, “the full and inclusive application of the Geneva Convention” and respect for the “principle of non-refoulement”. Almost 22 years later, the hopes that were forged in Finland have vanished.

When the President of the French Republic announced on 16 August 2021 that “the destabilisation of Afghanistan will likely also increase the flow of irregular migration to Europe” and “We must plan and protect ourselves against large irregular migratory flows that endanger those who are a part of them and fuel trafficking of every kind”, not only did he renounce, just like his predecessors, the commitments made in Tampere regarding the right to asylum, he also validated a shift that has been ongoing for several years, making control of migratory flows the crux of national policies and, consequently, of European policy.

In simple terms, in less than 20 years European leaders have moved from the objective of building a European protection area for people fleeing war and persecution, to building a protected area, based on the ever greater reinforcement of the external border and the temptation to transfer the management of migration to third countries, without always considering the role these countries have already played in hosting displaced populations.

How did we, collectively, reach this point? Without claiming to be exhaustive, several elements can explain this. First of all, the parallel development of asylum policies and border management have led to an enduring paradox. European States have adopted rules establishing a high level of protection for asylum seekers and refugees but this protection is only granted once these people have entered European territory. Yet, and at the same time, they have reinforced external border control of the European area. Ultimately, European States have established increasingly sophisticated protection rules, but have made access to Europe increasingly complicated.

Secondly, the geopolitical context has evolved. The terrorist attacks of 2001, 2004 and 2005 and the political transformations in the immediate neighbourhood of the European Union – Arab Spring, Syria, Crimea – have helped to hoist the topic of securing the European Area, and particularly its borders, to the forefront of political discussions and programmes.

Lastly, the powerful upswing in “populisms” and extreme-right parties has helped to place issues of migration and security at the top of Europe’s political agenda. Between conflation and manipulation, the cursor has moved in the direction of restrictive control policies. The Strategic Agenda for 2019-2024 adopted by European leaders in June 2019 or the European Commission’s New Pact on Migration and Asylum illustrate this movement.

It was therefore in this context of a shift towards solutions providing ever greater security, where protection of a space prevails over protection of people, that the President of the French Republic made his speech. This situation calls us to reflect on solutions to be adopted in response to this tragic fate experienced by the Afghan people but also the on the direction of European migration and asylum policy.

In the immediate future, the European States must establish legal and rapid access channels for persons most exposed to persecution such as agents who have worked to serve European and national authorities, human rights defenders and family members of Afghan refugees recognised in Europe. They must also stop all removals of migrants to Afghanistan.

In the medium term, organising the reception and distribution of refugee applicants among European States is a major issue of solidarity. The catastrophic failure of relocating Syrian asylum seekers in 2015-2016 should not be repeated. The European States must rise to this challenge, by assuming responsibility for providing temporary protection to all Afghans, as permitted by a European directive[1], or by creating a solidarity-based and effective distribution mechanism based on existing proposals[2]. Failing this, solidarity will remain just an empty shell.

The current situation, both in the emotion that it stirs and the lack of preparation that it reveals, questions the basis and the direction of a common EU asylum and migration  policy. At the level of both States and the European Commission, a global political project has given way to a piling up of circumstantial texts. Reinforcing controls, increasing special and fast-track procedures, curtailing rights and limiting secondary movements, are the backdrop of recent proposals that are struggling to be part of a long-term policy.

The issues of asylum and immigration are too important to be left to emotion and opportunity. They above all call for reflection on our common history and our attachment to the fundamental texts that underpin it. They then invite us to widen the scope and consider this topic other than a simple issue of internal security. Migration pertains as much to foreign policy, as it begins far from our territories, internal security, as people pass through borders, as it does to social and inclusion policies, as the refugees settle in our societies in the long term. Lastly, migration imposes a long-term vision based on geopolitical projections, better understanding of future mobility, analysis that is interconnected between demographic challenges and labour needs and better consideration for integration.

It is not too late to launch major work of reflection and debate on these issues in the public arena as much as in national and European institutions. Do we wish to continue building a space protected from the rest of the world, in the identity rationale that unites only those who are similar? Or do we wish to build a space of protection for Europeans and those who are entitled to protection by Europeans, in the French and European universalist tradition that promotes policies and actions that unite people towards a collective goal regardless of the nationality and origins? 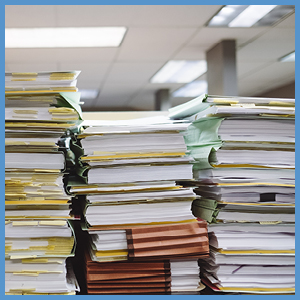 New pact on migration: a balanced proposal to be further enhanced 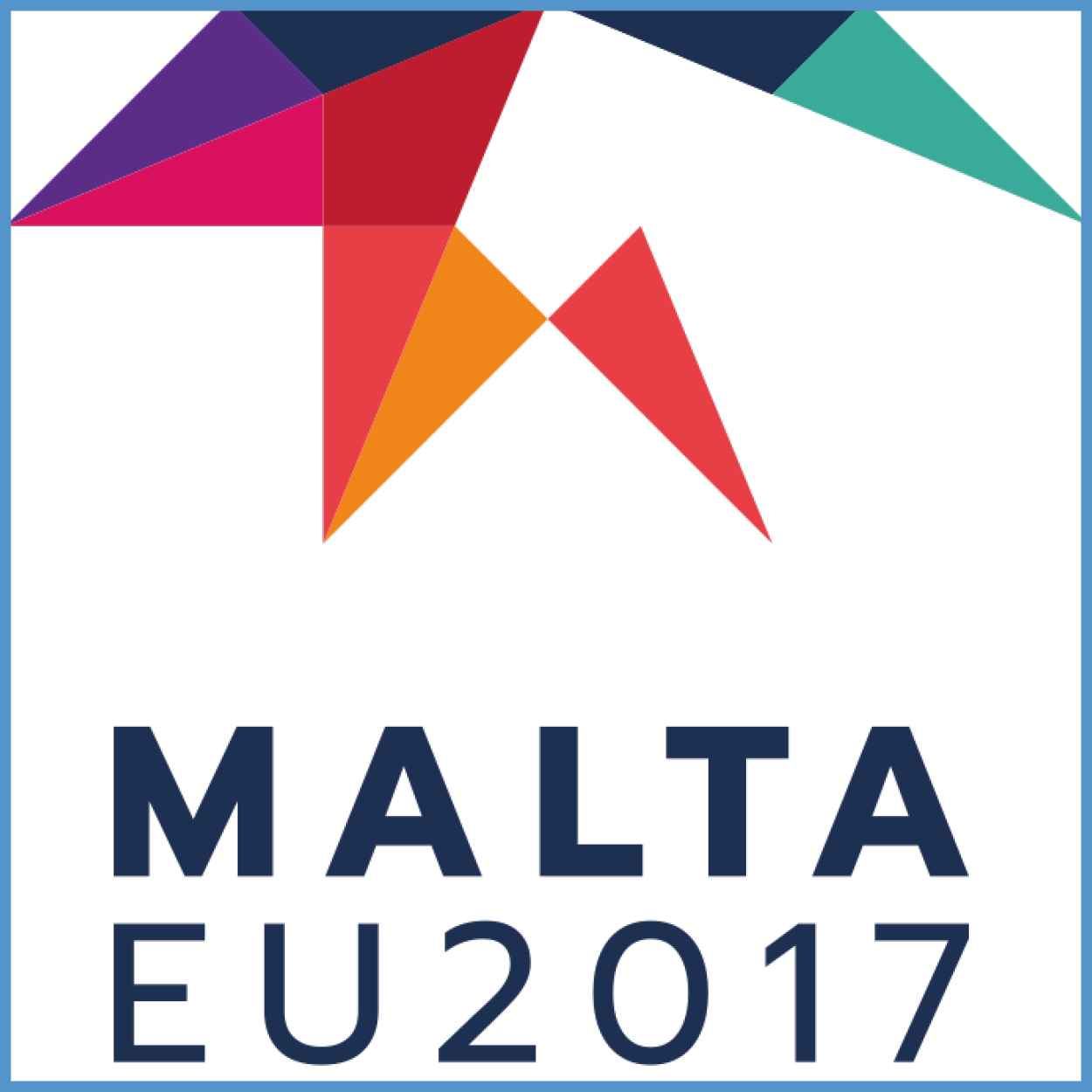