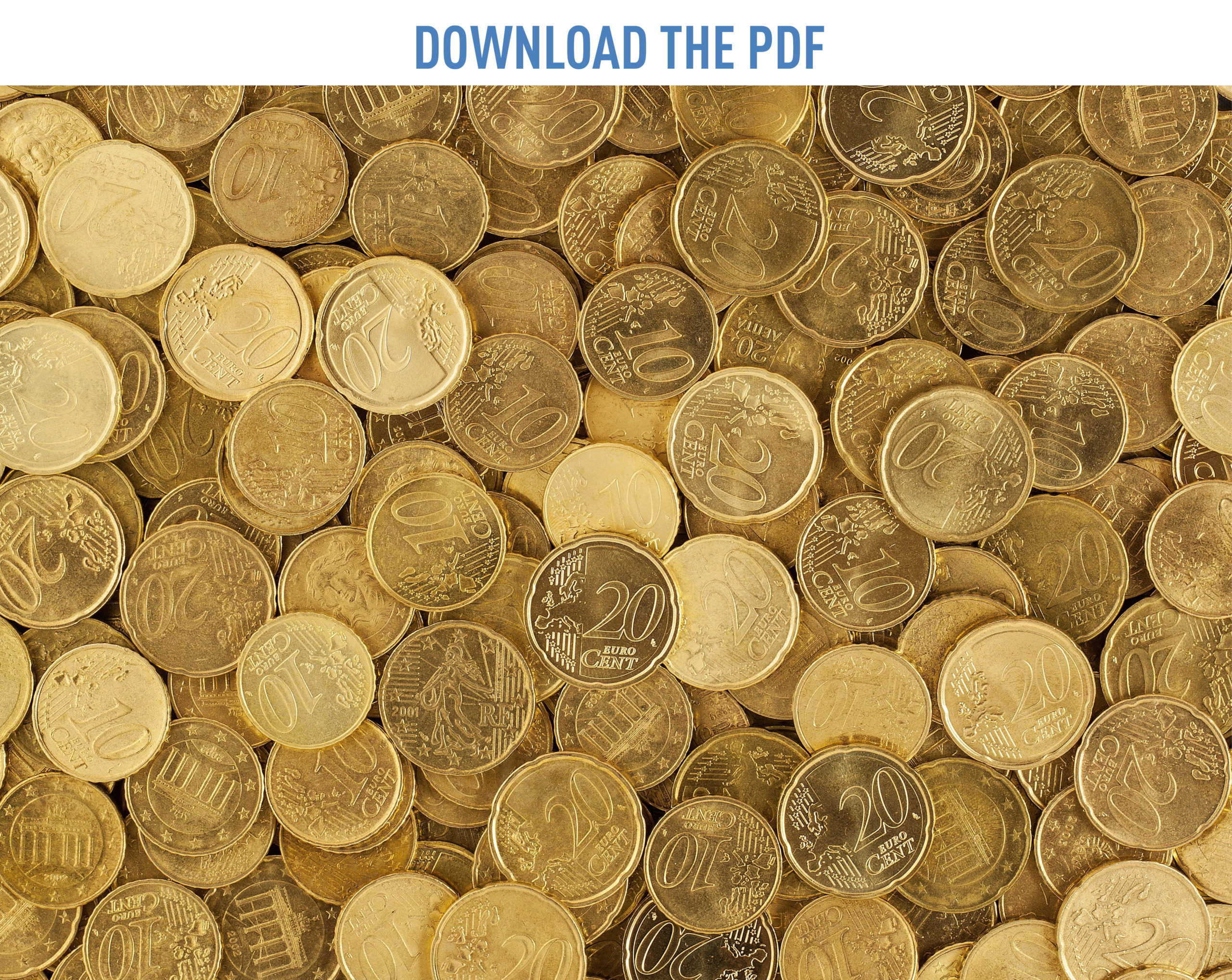 Amid the tensions created by Brexit and the Italian budget, the 27 Member States are subtly pursuing the negotiations of the EU’s next long-term budget which will run from 2021 to 2027. Negotiations over the Multiannual Financial Framework (MFF) are always long and tough, and things may be even tougher this time as the UK’s departure leaves a hole estimated at €84-98 billion.

But there is another aspect that distinguishes these MFF negotiations from previous ones. For the first time since the creation of Multi-Annual Financial Perspectives in 1998, the Commission´s MFF proposal has been presented just one year before the European elections (figure 1). This clearly complicates the task, given that EU budget negotiations usually last for two years or so.

The Commission has repeatedly insisted on the need to speed up the calendar of the negotiation this time. Since the presentation of the MFF’s proposal in May 2018, it pushes the Council and the European Parliament (EP) to adopt the MFF before next year’s European elections. The argument is that negotiations may be significantly delayed with the electoral break and this can ultimately impede the start of new EU spending programs by January 2021.

How strong is the Commission´s argument? Is it realistic to expect a MFF deal before the elections? What are the consequences if negotiations are not finished by May 2019?

When the Commission tabled its budget proposal in May 2018, the idea of finalising MFF negotiations before May 2019 already looked very ambitious. Multi-Annual Financial Frameworks (MFF) are first agreed within the Council and then negotiated between the Council and the European Parliament. In the past, the whole process has taken on average 23 months, and this includes the two first MFF negotiations which were a bit shorter but only involved 12 Member States (see table 1).

Even if the Austrian presidency has made a good job in organizing the MFF work, negotiations in the Council are still in a preliminary phase. The MFF was not discussed in the October European Council and the first high-level political exchange will be in the European Council of December 2018. Nobody expects EU leaders to reach an agreement at that time, neither it seems realistic to expect major progress during the first months of 2019, with a enfeebled EU Romanian presidency and the EU agenda likely to be dominated by Brexit.

Technical difficulties aside, there is a lack of political will to speed up the process. Unlike the Parliament and the Commission, the Council is not pressed to finalise the negotiations ahead of the European elections. Reaching an MFF deal always imply making significant concessions and this will be particularly the case this time, as the hole left by Brexit will need to be compensated either by unpopular cuts to cherished programs (CAP, Cohesion policies), increases in Member States’ contributions or a bit of both. Politically, it is easier to explain concessions in the very end, as part of a collective effort to finalise a last-minute deal, than at the very beginning. And no EU government will want to support unpopular decisions on EU spending or revenues (cuts in CAP spending, increases of the national contribution to the EU budget) right before the European elections. Last but not least, even in the unlikely case that the Council reaches an agreement by February or March 2019, the current European Parliament will have no incentive to quickly endorse a MFF deal which will probably be far away from the Parliament´s position, established in a recent report[1].

The Commission´s main argument to speed up the calendar is that the electoral break may provoke significant delays in the negotiation. Why the elections would increase the risk of a late adoption is never clearly spelled out in the Commission´s speeches and papers; in most of the cases, there is just an exhortation to reach a swift political agreement to avoid repeating the experience of the current Multiannual Financial Framework (2014-2020), which was adopted at the very end of 2013 impeding the launch of new spending programmes by January 2014.

It is true that the post-electoral period can be quite turbulent. Even if a majority hostile to European integration is less plausible than usually suggested, the new European Parliament will be probably more fragmented and majorities will be harder to build[2]. This may complicate the designation of the EP president and the appointment of the President of the Commission.

Having said so, what takes long in MFF negotiations is to reach a deal within the Council. In principle, there is no reason why the EP elections should prevent the Council to continue to work on the MFF. Donald Tusk will end his mandate as President of the European Council on 30 November 2019 and he may feel pressured to conclude negotiations before his departure. In any case, if the Council does not reach an agreement by the end of 2019 or early 2020 it will not be the due to the elections but to other aspects (e.g. Brexit crisis dominating the EU agenda, some EU governments playing ‘hard ball’ in EU budget negotiations,..).

Last but not least, if things go wrong there is always the possibility to extend the current MFF at the end of 2020. This option has never been used in the past, but it was included in the Treaty of Lisbon precisely to avoid major disruptions due to problems in the negotiation of an upcoming MFF.

A more serious question is whether the election of a new European Parliament will complicate the adoption of subsequent MFF-related legislation. It should be recalled that, once the MFF deal is approved, the Parliament and the Council still need to adopt all sectoral regulations establishing the Union’s funding programmes for 2021 onwards (that is, the regulations of the new Common Agricultural Policy, EU cohesion policy, EU´s research programme, Erasmus, …). Absent these regulations, it will not be possible to start disbursing the money as of January 2021.

The Commission presented all EU spending programme proposals before the summer and the current EP has started to work on them. Rapporteurs have been appointed and the proposals have been discussed at the committee level. In many cases, a first reading vote is foreseen before the end of this year. An open question is what will happen with all this preparatory work if the MFF is not adopted before the elections.

In principle, the new European Parliament is not legally bound by issues agreed by the previous parliament. It can reject all the previous preparatory work and even ask the Commission to submit new proposals, as long as the Council has not acted[3]. The EP’s rules of procedures, however, allow the incoming parliament to continue the unfinished work if it considers it appropriate[4], and this is common practice. The current European Parliament, for instance, decided to resume most unfinished business from the 2007-13 legislature, including issues on which the former Parliament had not yet held a first reading.

It is unclear whether a new and more fragmented Parliament, with no SPD-PPE majority, will take the same approach. A shift in the EP’s balance of powers can push new majorities to ask a revision of the Parliament´s position in certain EU sectoral programs. Commission officials can fear that this increases the “risk of delay” but, from a political perspective, it would be a natural and legitimate act to align EU regulations to the will of the newly elected parliament.

If the MFF is not approved before the elections, the electoral period offers an excellent opportunity to engage citizens into a debate on EU spending priorities. After all, the Commission´s MFF proposal embodies a particular long-term vision for the EU. It seems fair to give citizens a say on how much should the EU spend in different areas, how this money should be spent and where should EU revenues come from.

This will not happen spontaneously. European parliament elections are often dominated by national topics. Only some highly contentious EU issues having a clear national impact (e.g. refugee crisis, intra-EU company relocations, mobility of workers) end up having prominence in debates. This time some MFF issues will be probably salient in certain countries, from cuts to CAP or cohesion spending to conditionality of EU spending to respect for the rule of law, but overall the campaign will pay little attention to the MFF. This is a pity. European parties should seize the opportunity to launch a transnational discussion on the future of Europe at 27 and what does it imply in terms of EU´s revenues and spending. Budgetary questions are core questions in any democracy, and the EU should not be an exception on that.

[3] Rule 63 of the European Parliament’s Rules of Procedure states that “the President shall, at the request of the committee responsible, ask the Commission to refer its proposal again to Parliament (…) where new elections to Parliament have taken place since it adopted its position, and the Conference of Presidents considers it desirable.”

[4] Rule 229 of the Parliaments’ Rules of Procedures stipulates that “at the end of the last parliamentary session before elections, all Parliament’s unfinished business shall be deemed to have lapsed’, unless the Conferences of the Presidents, at the beginning of the new term, decides ‘on reasoned requests from parliamentary committees and other institutions to resume or continue the consideration of such matters”. 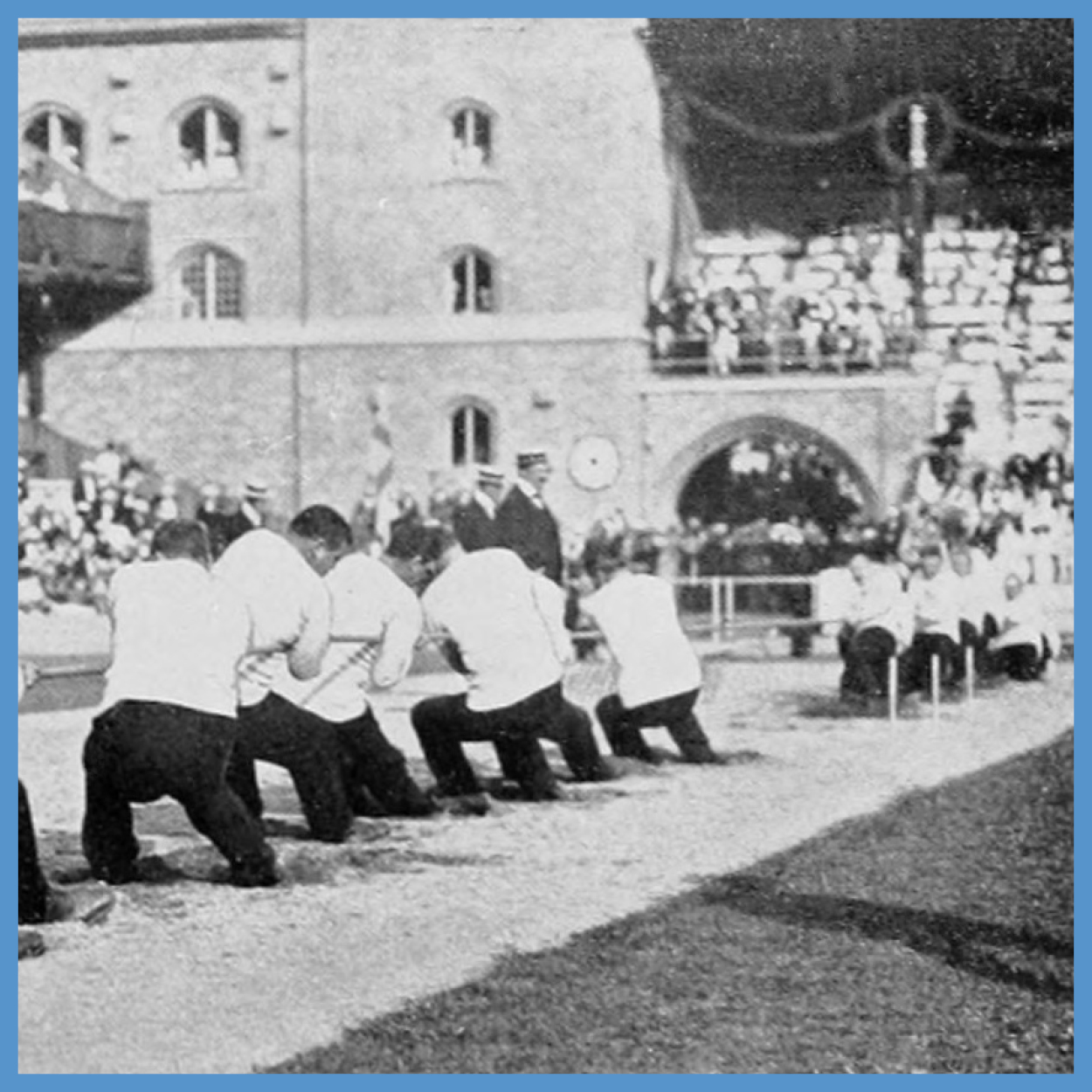 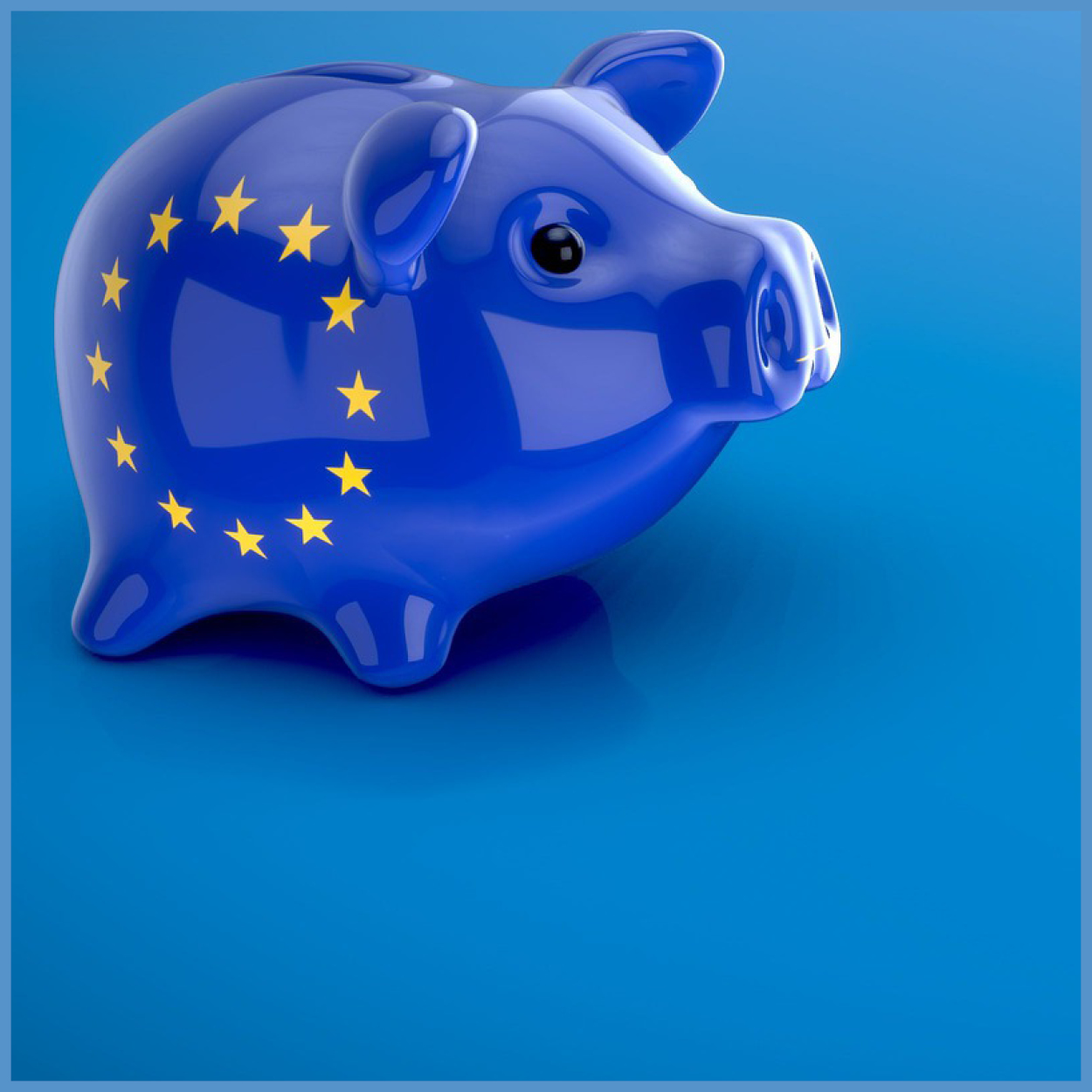 MFF negotiations: towards the end?