On asylum and the euro: displaying solidarity is in our own interest

Our president António Vitorino takes a stand on the main issues of the European Council of 25-26 June 2015 by answering questions on asylum seekers, Greece, the EMU reform, the “Juncker Plan” as well as security and defence challenges.

| António Vitorino |
| Europe in the world 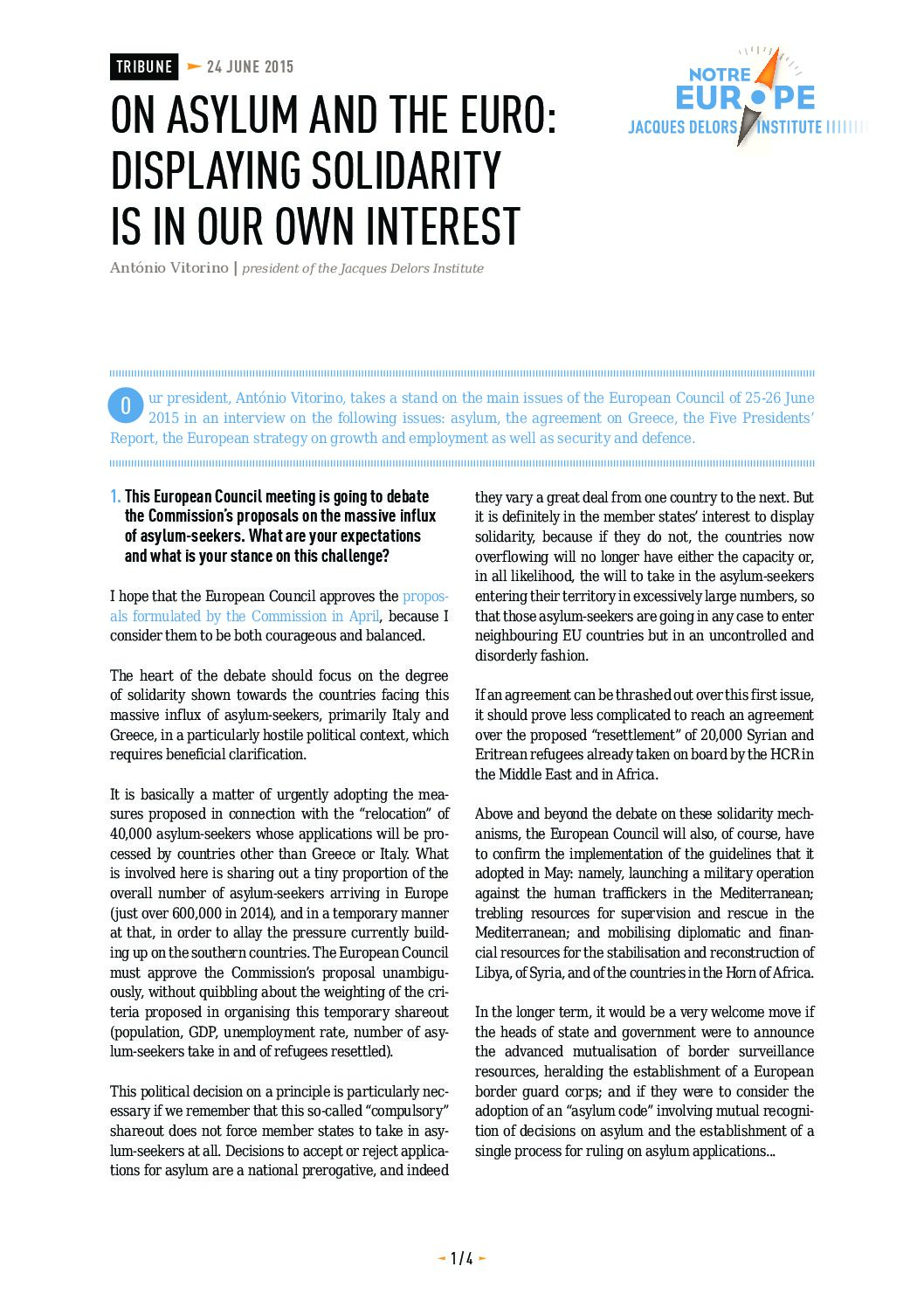 Our president António Vitorino takes a stand on the main issues of the European Council of 25-26 June 2015 by answering these five following questions :

1. This European Council meeting is going to debate the Commission’s proposals on the massive influx of asylum-seekers. What are your expectations and what is your stance on this challenge?

2.What kind of basis can there be for the agreement on Greece that the European Council is going to have to thrash out?

3. Above and beyond the Greek situation, the European Council is likely to be debating the governance of the EMU and the Five Presidents’ report. What are your recommendations in that connection?

4. The European Council is also going to address the European strategy on growth and employment, particularly with regard to the “Juncker Plan’s” progress. What do you expect to come out it?

5. The heads of state and government are called on to address the issues of security and defence, including the struggle against terrorism. What should the EU’s priorities be in that connection? 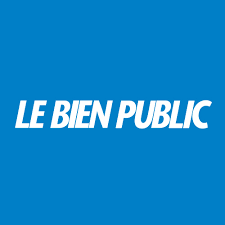