Panic at the Borders. Probing Europe as it slams the door.

This synopsis on Eric L’Helgoualc’h’s book aims to explore the author’s analyses, while dwelling at the same time on the main issues that he has managed to identify. This book is both an investigation on the ground into the situation on the EU’s external borders, and an analysis of the fear of “foreign invasion” in the EU

| Bénédicte Gilloz |
Europe in the world | 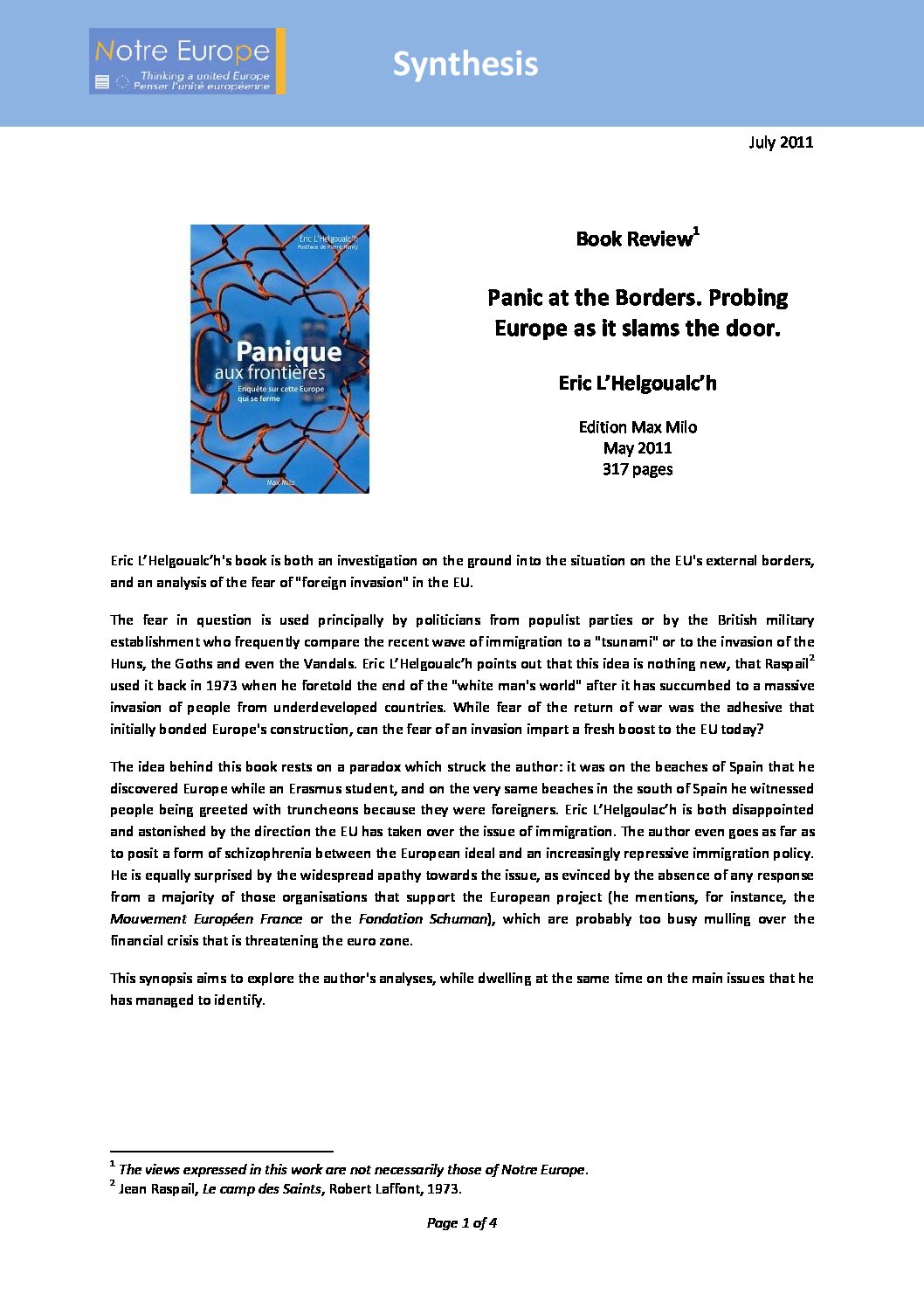 The fear in question is used principally by politicians from populist parties or by the British military establishment who frequently compare the recent wave of immigration to a « tsunami” or to the invasion of the Huns, the Goths and even the Vandals. Eric L’Helgoualc’h points out that this idea is nothing new, that Raspail used it back in 1973 when he foretold the end of the “white man’s world” after it has succumbed to a massive invasion of people from underdeveloped countries. While fear of the return of war was the adhesive that initially bonded Europe’s construction, can the fear of an invasion impart a fresh boost to the EU today?

The idea behind this book rests on a paradox which struck the author: it was on the beaches of Spain that he discovered Europe while an Erasmus student, and on the very same beaches in the south of Spain he witnessed people being greeted with truncheons because they were foreigners. Eric L’Helgoulac’h is both disappointed and astonished by the direction the EU has taken over the issue of immigration. The author even goes as far as to posit a form of schizophrenia between the European ideal and an increasingly repressive immigration policy.

He is equally surprised by the widespread apathy towards the issue, as evinced by the absence of any response from a majority of those organisations that support the European project (he mentions, for instance, the Mouvement Européen France or the Fondation Schuman), which are probably too busy mulling over the financial crisis that is threatening the euro zone. 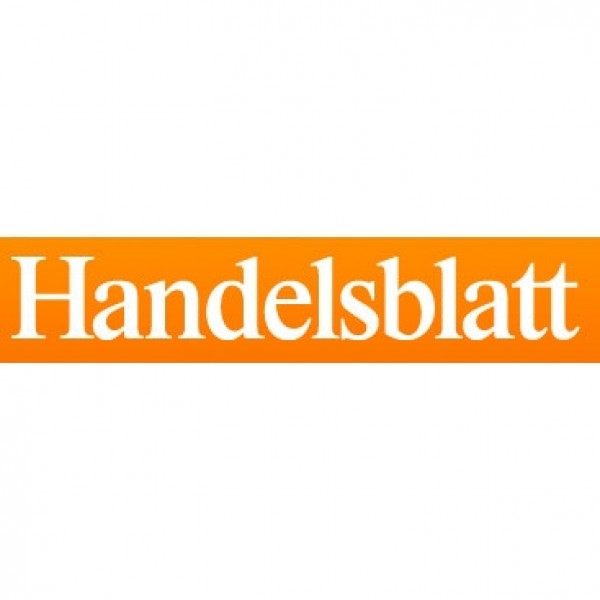 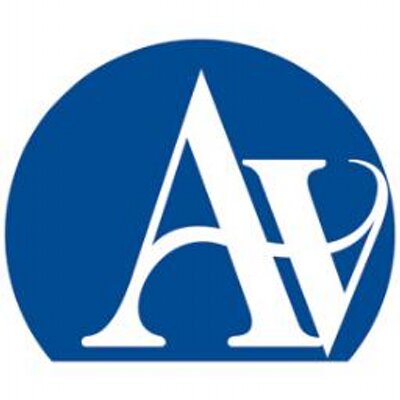 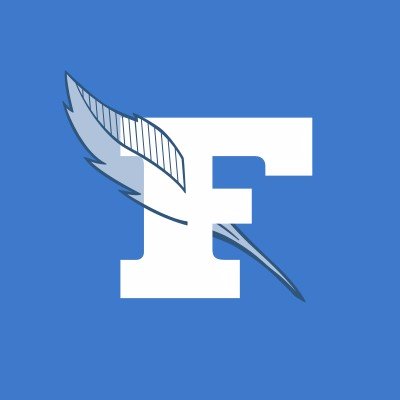