Social inequalities in Europe: the challenge of convergence and cohesion

This Policy Paper by Franck Vandenbroucke and David Rinaldi, edited in the framework of the Vision Europe initiative, deals with the challenge of convergence and cohesion facing inequalities in Europe. 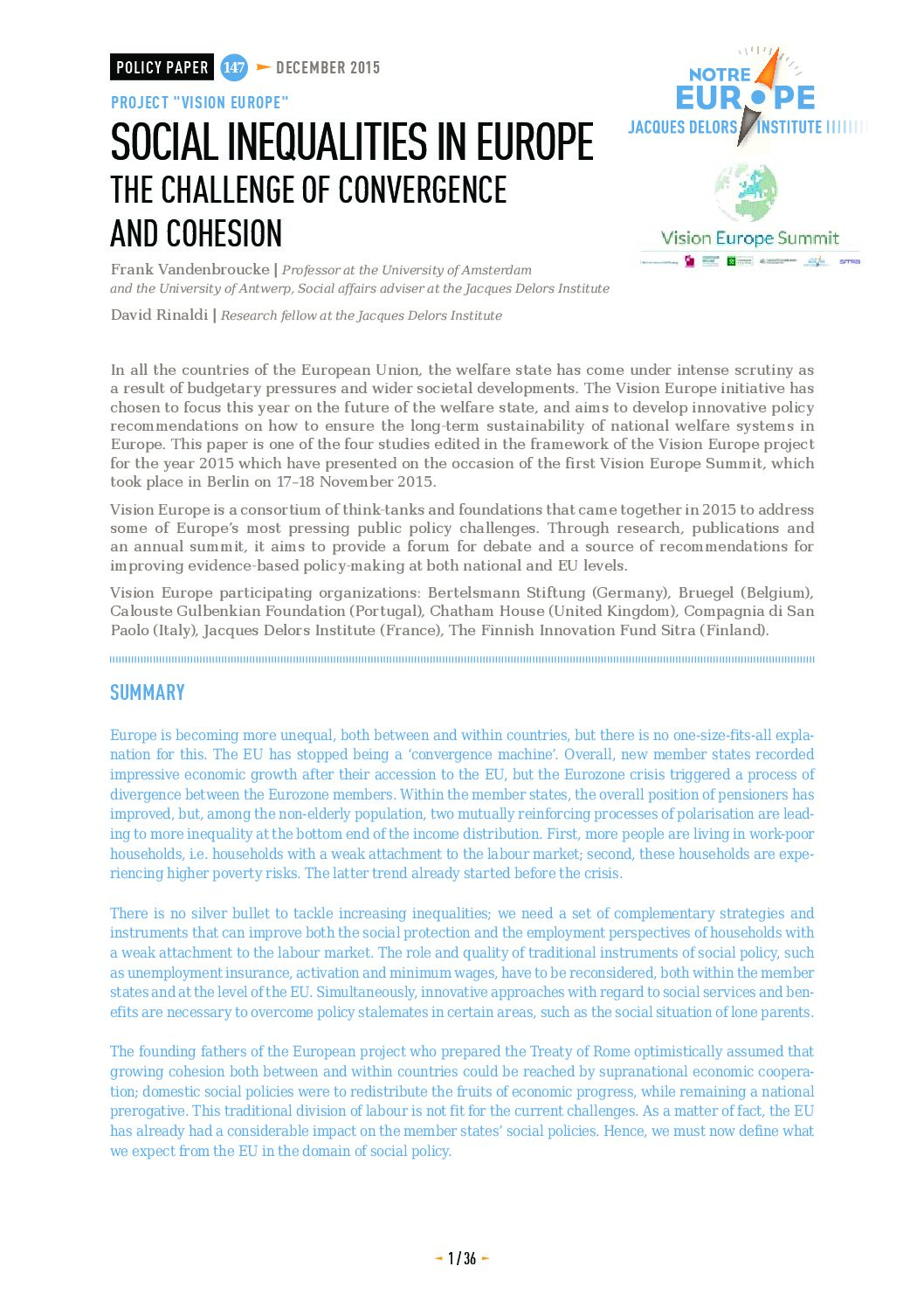 This Policy Paper by Franck Vandenbroucke and David Rinaldi, edited in the framework of the Vision Europe initiative, deals with the challenge of convergence and cohesion facing inequalities in Europe.

The founding fathers of the European project assumed that, thanks to supranational economic cooperation, growing cohesion could be reached both between and within countries. Europe is instead becoming more unequal, both between and within countries. The EU has stopped being a ‘convergence machine’, but there is no one-size-fits-all explanation for this.

The authors highlight some ongoing trends:

1. More people are living in work-poor households, whist at the same time, these households are experiencing increasingly higher poverty risks.

2. The EU is deeply affected by a human capital divide, both between and within the member states. Divides in skills and education spending are likely to exacerbate divergence further.

3. The EU has already had a considerable impact on the member states’ social policies, but its role is not clearly defined.

According to the authors, the European Union deserves a Social Triple A, if it actively supports both convergence towards higher aggregate levels of well-being across the member states and convergence towards more equality of individual well-being within the member states.
To this end, the European Union needs to put forward ‘dual-use’ policy packages that create a virtuous circle whereby both pan-European cohesion and national cohesion are enhanced.

The Jacques Delors Institute takes part to the Vision Europe project, a consortium of think tanks and foundations collaborating to address some of the most pressing public policy challenges facing Europe. Through research, publications and an annual summit, we aim to be a forum for debate and a source of recommendations to improve evidence-based policy-making at both a national and EU level and to foster as appropriate European integration. In 2015 we commonly work on “The Future of the Welfare State”, developing innovative policy recommendations on how to ensure the long-term sustainability of national welfare systems. 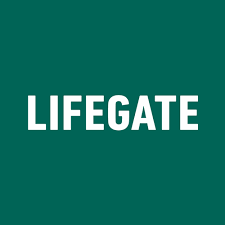