Strengthening European Defence: who sits at the PESCO table, what’s on the menu?

The military capacity of European states is plagued by 20 years of under-investment, fragmentation and national short-sightedness. While previous attempts at launching Permanent Structured Cooperation (PESCO) failed, a deal is now within reach: Europeans might be serious about taking their security in their own hands. 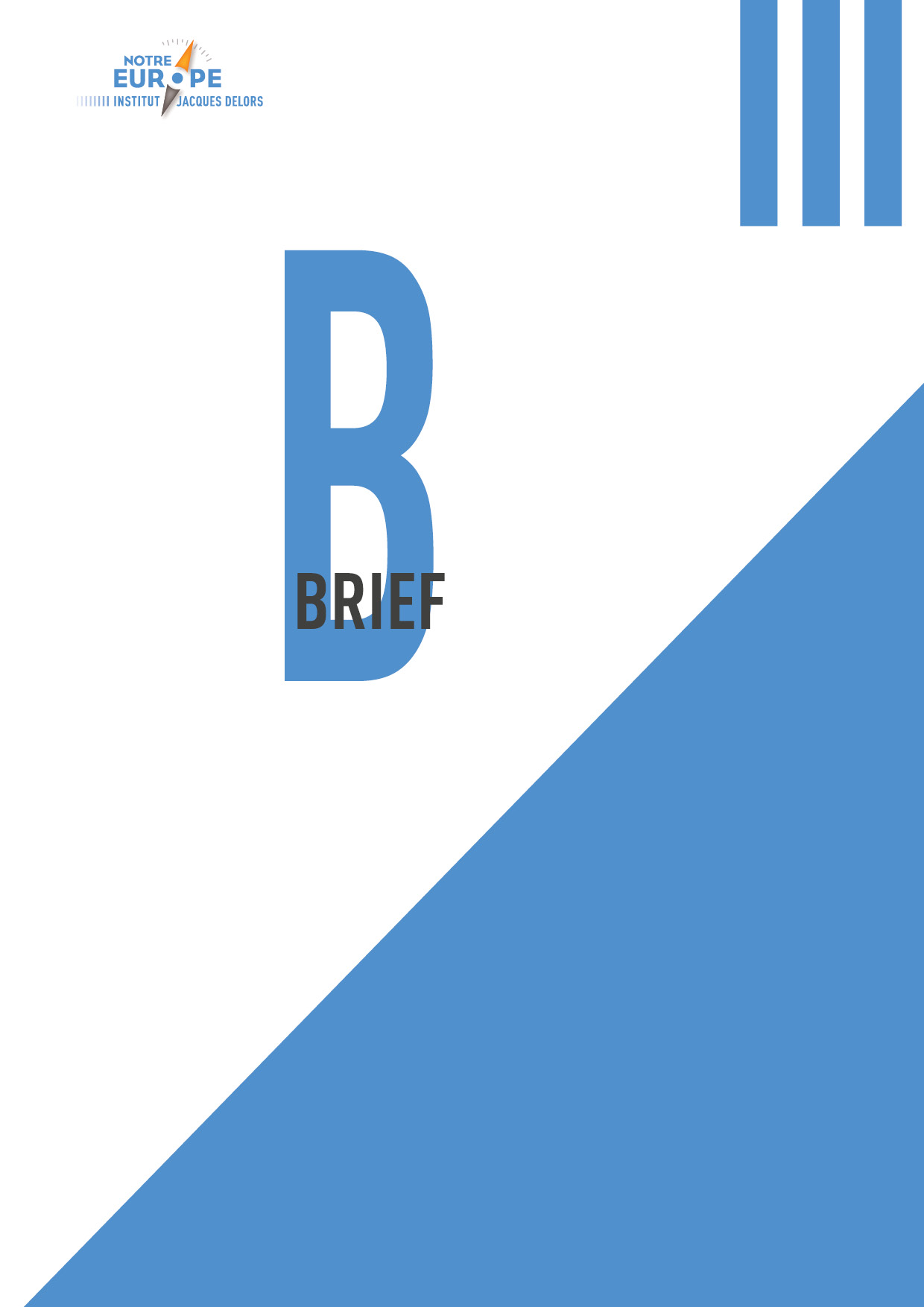 The military capacity of European states is plagued by 20 years of under-investment, fragmentation and national short-sightedness. While previous attempts at launching Permanent Structured Cooperation (PESCO) failed due to the difficulty of defining who could join the club, a deal is now within reach: Europeans might be serious about taking their security in their own hands.

Yet what is at stake in the agreement is to ensure that inclusiveness does not undermine the level of ambition of PESCO.
While two key questions remain, who will sit at the table? and what will be on the menu?, the authors propose guidelines, with criteria and commitments, for a governance of PESCO allowing for gradual implementation.

They also remind us that while discussing modalities and structures is important, the political aim of PESCO should always be kept in mind. PESCO can strengthen the EU’s capacity to act as a security provider and thus provide substance to the narrative of a “Europe that protects”. However, it  will not automatically foster a joint definition of these values and interests or the will to act on them collectively. Continuous work towards a collective strategic vision will thus be the central ingredient on the PESCO menu.