The participants of our 2014 European Steering Committee underline in their final declaration that the European authorities appointed in the wake of the elections in May 2014 have a historic task ahead of them. 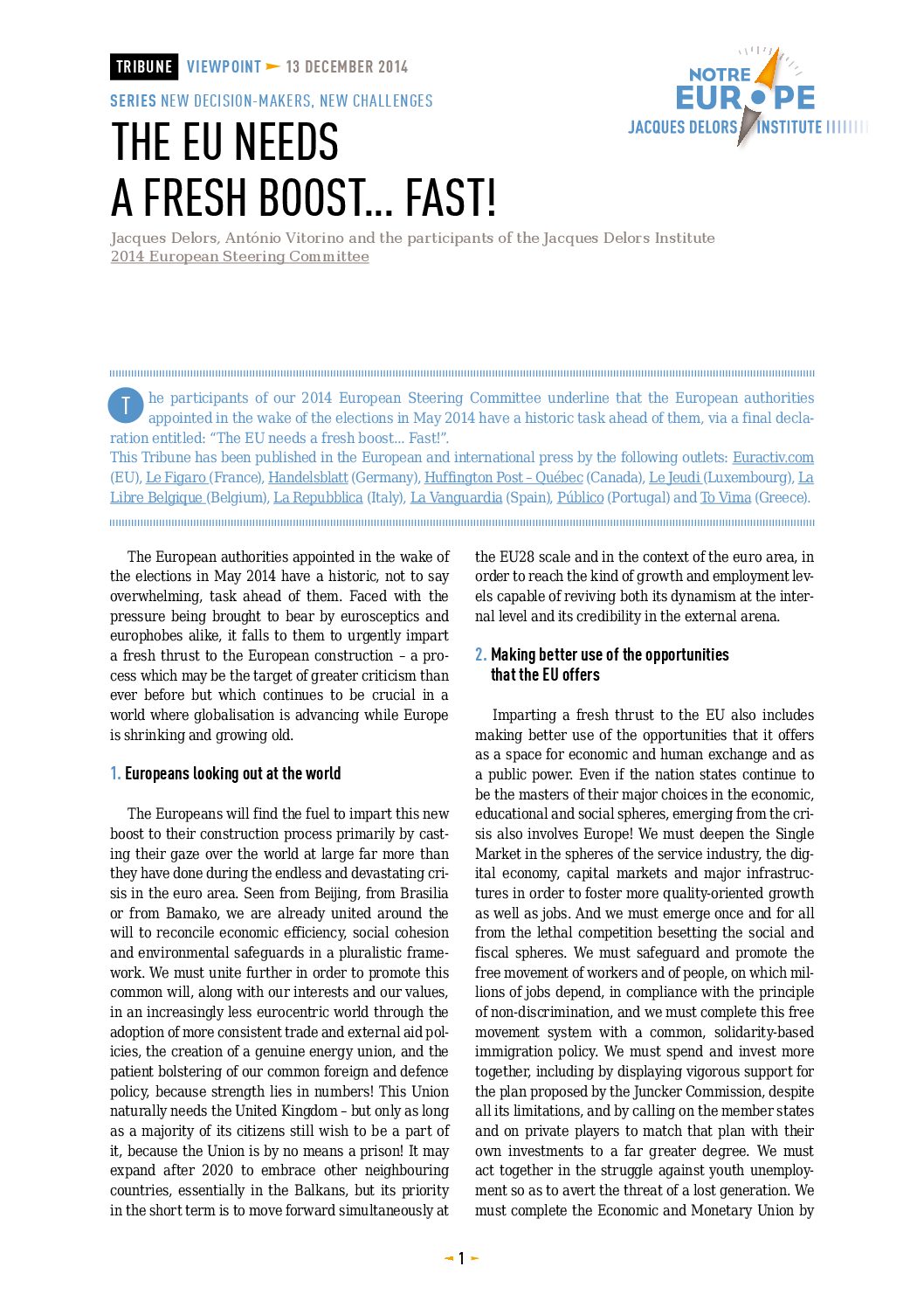 The European authorities appointed in the wake of the elections in May 2014 have a historic, not to say overwhelming, task ahead of them. Faced with pressure from eurosceptics and europhobes alike, it falls to them to urgently impart a fresh thrust to the European construction – a process which may be the target of greater criticism than ever before but which continues to be crucial in a world where globalisation is advancing while Europe is shrinking and growing old.

In their common declaration, the participants of our 2014 European Steering Committee call on them to tackle three main questions:
1. Europeans looking out at the world
2. Making better use of the opportunities that the EU offers
3. The EU as an answer to threats

This Tribune is also available in German on the Jacques Delors Institut – Berlin website. 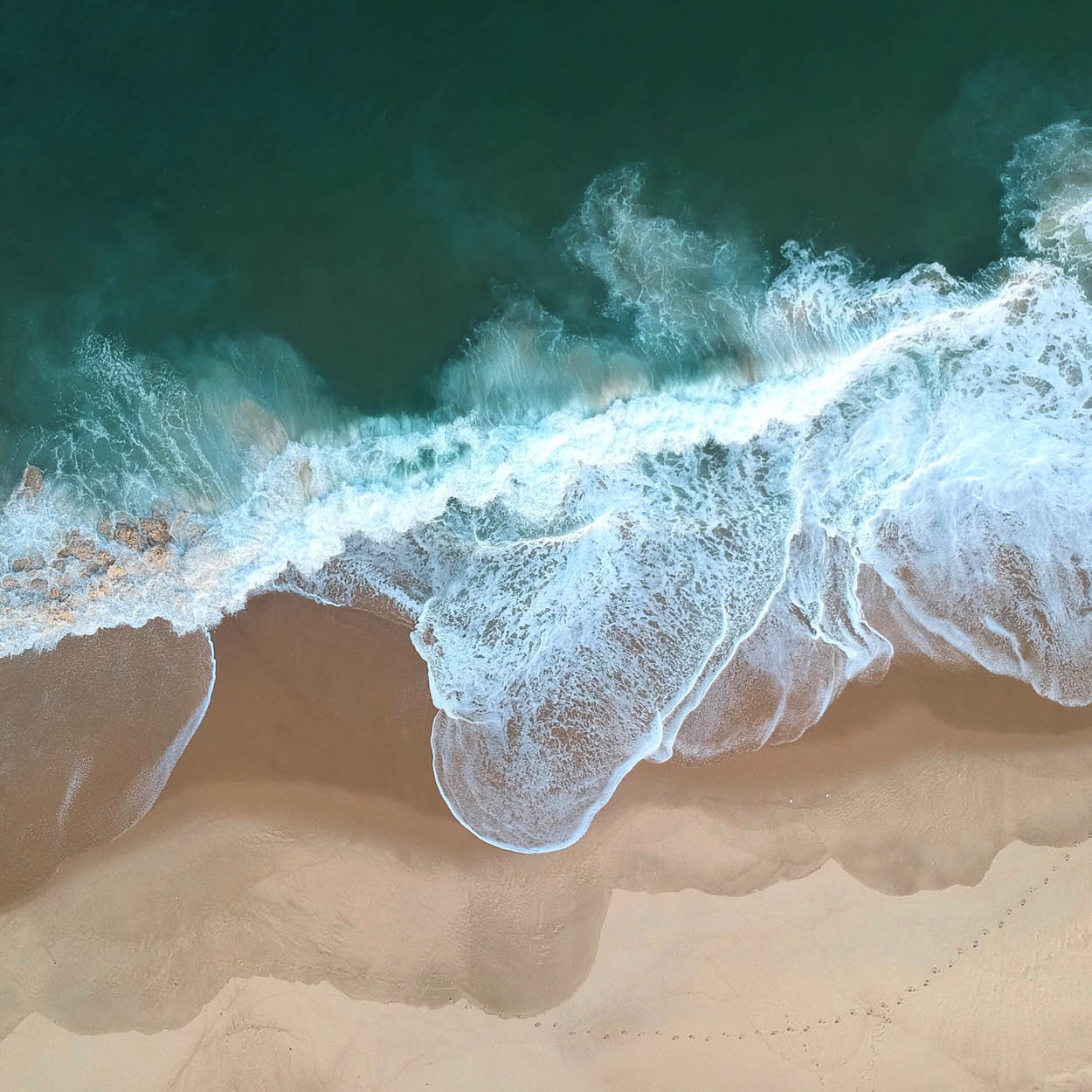