On 15th February 1987, Jacques Delors presented the fundamentals of the Cohesion Policy (CP) in the European Parliament. 30 years after, if we want to ensure the continuity of the CP, we need to substantially reform it. 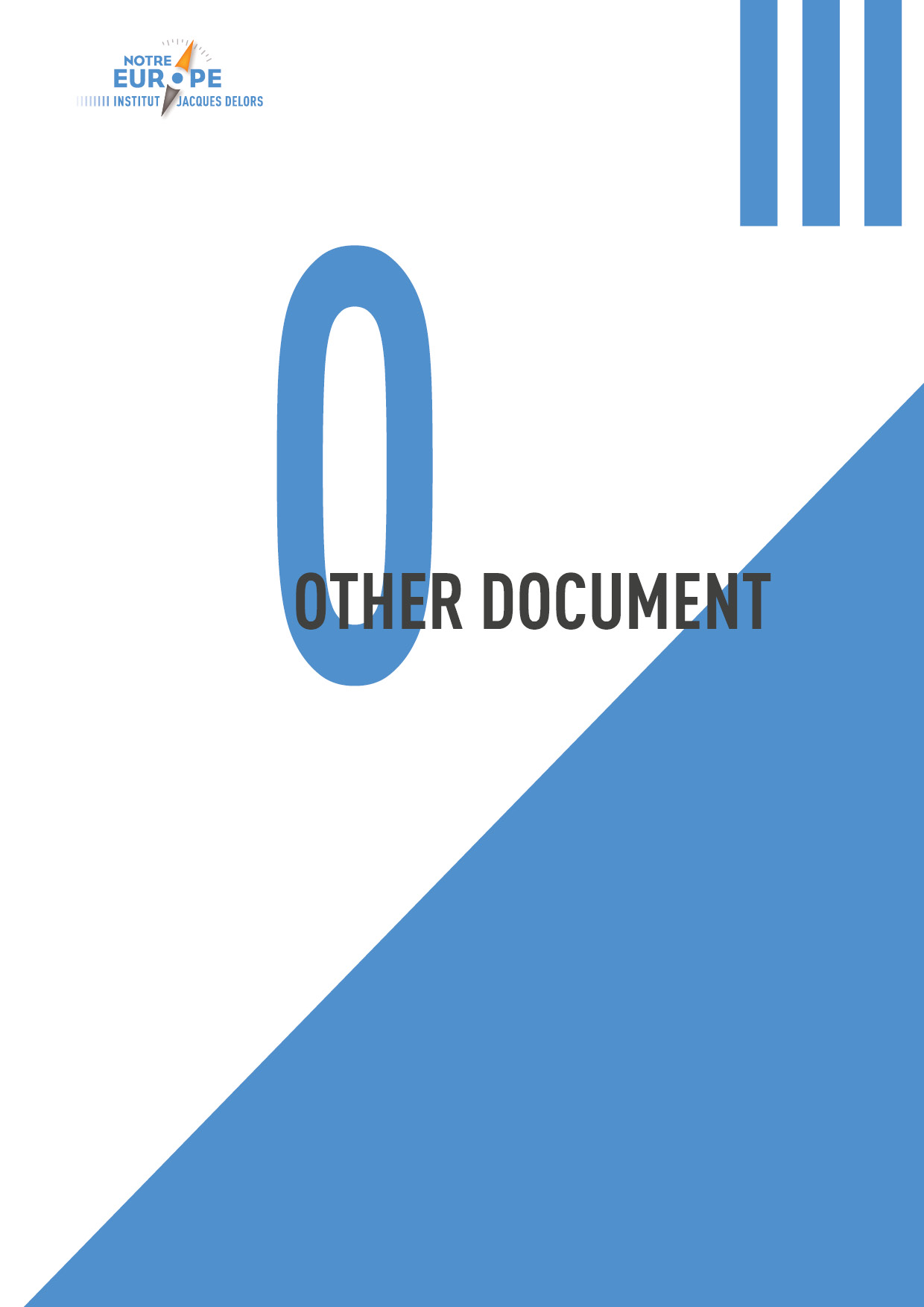 On 15th February 1987, the President Jacques Delors gave a famous speech entitled “Achieving the Single Act” in the European Parliament. He explained the fundamentals of the Cohesion Policy (CP) to be launched in June 1988. Thirty years after, it seems obvious that the contribution of the CP to public investment and to the EU 2020 Strategy is not enough to convince the national policy-makers and EU citizens to maintain funding for all of the regions.
If we want to ensure the continuity of the CP, we need to substantially reform it in order to make evident that it helps EU citizens wherever they live to face new challenges, and that the CP is the best tool to create EU solidarity.
According to Marjorie Jouen, adviser at the Jacques Delors Institute, PC reform should then simultaneously follow two directions:
This Tribune was written for the Warsaw Conference entitled « The future of Cohesion Policy post-
2020 », co-organised by the European Committee of the Regions and the Region of Mazovia on the 3rd of March 2017.
This Tribune is also available in href=”https://www.institutdelors.eu/media/politiquedecohsion-confrencedevarsovie-jouen.pdf?pdf=ok” target=””>French. 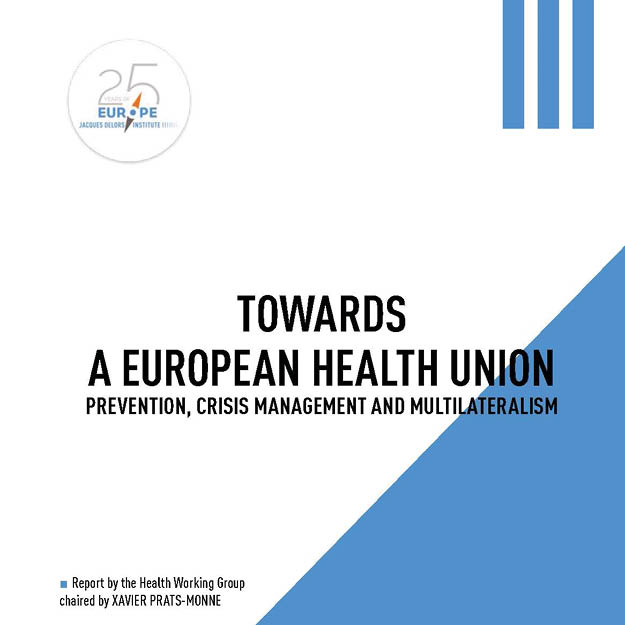 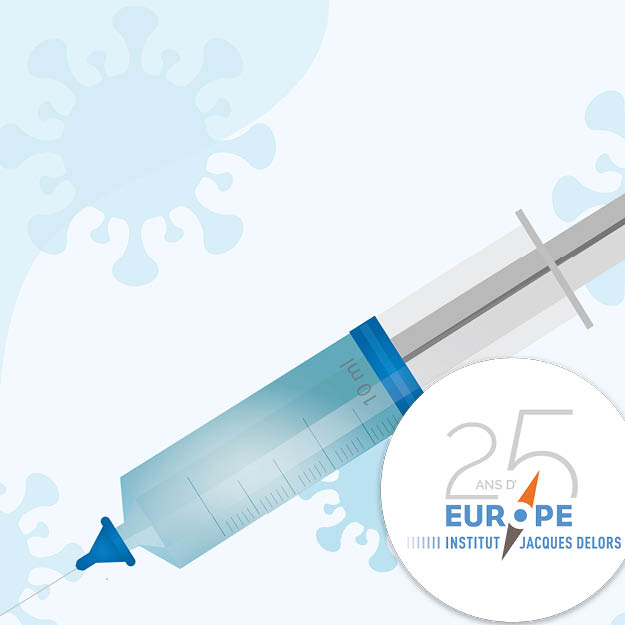 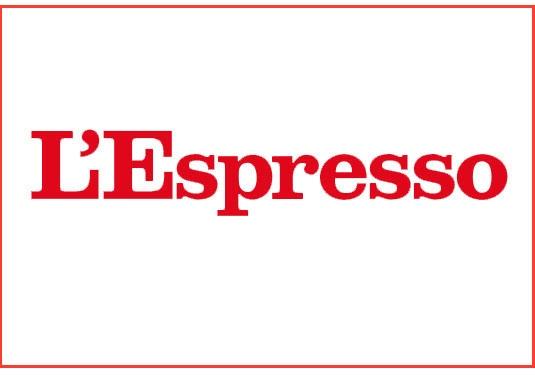