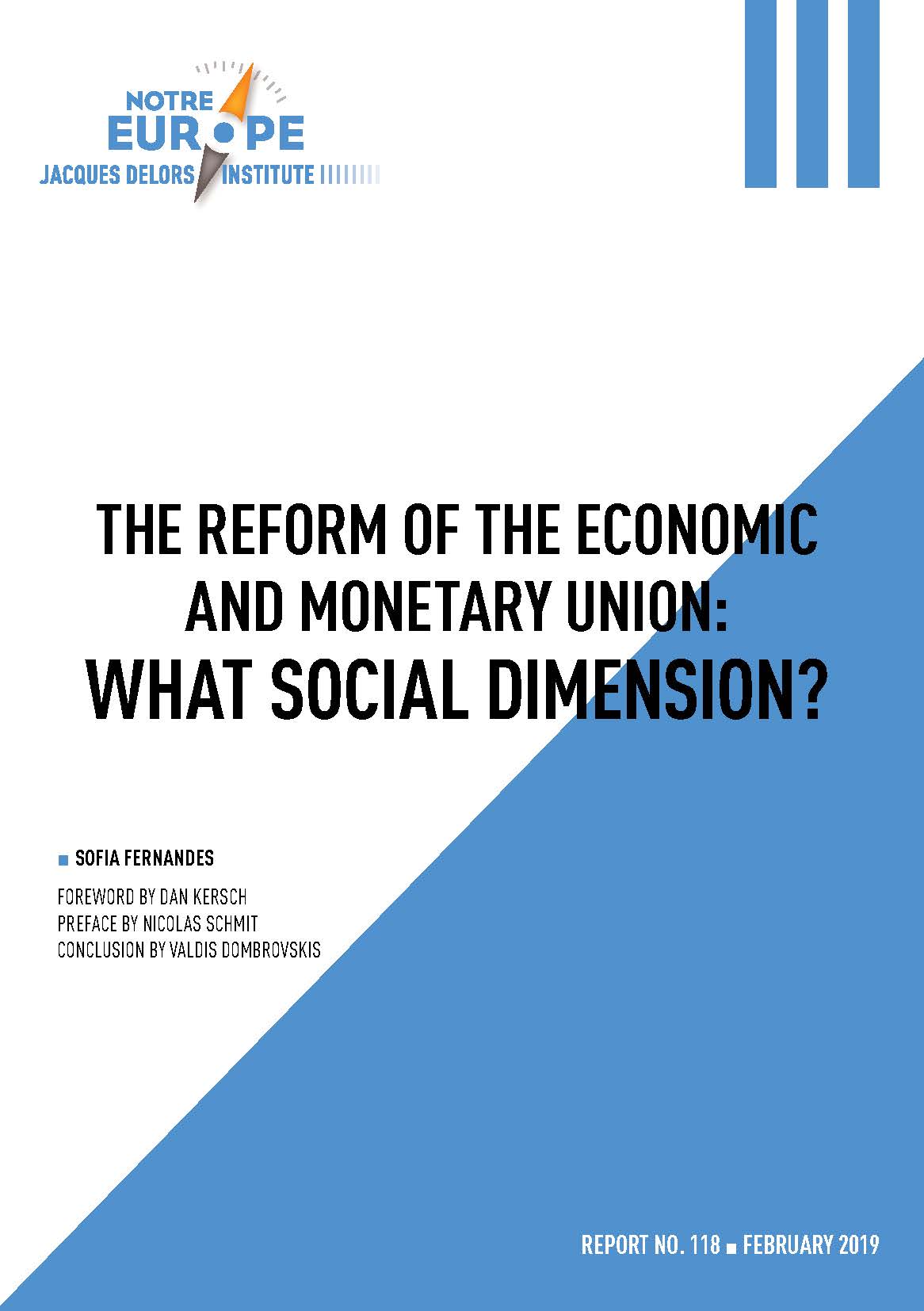 Significant measures have been taken in recent years to strengthen the Economic and Monetary Union (EMU), though its architecture is as yet incomplete. A set of challenges must still be met in order to guarantee the prosperity and stability of the common currency area.

While Jean-Claude Juncker recently stated that “the Economic and Monetary Union is first and foremost about improving the lives of all Europeans”, it is crucial that the debate on EMU’s reform does not neglect the definition of what must be the EMU’s social dimension. As Nicolas Schmit underlines in the preface of this publication, EMU’s reform must include the definition of a “social union” that would enhance upward social convergence and improve the stability and efficiency of national welfare systems.

This report, commissioned by the Ministry of Labour, Employment and the Social and Solidarity Economy of Luxembourg, focuses on three key questions for the definition of EMU’s social dimension: 1. Why the EMU must have a social dimension?; 2. What type of social convergence is required for the proper functioning and the prosperity of the common currency area?; 3. What instruments need to be put in place or reinforced and what social governance is needed in the euro area ?

This publication builds on the debate, visions and proposals shared by experts and policy-makers who gathered in Luxembourg in 2018 for the seminar on “The Reform of the Economic and Monetary Union: Which Social Dimension?” jointly organized by the Jacques Delors Institute and the Ministry of Labour of Luxembourg. It aims at fostering debate on the reinforcement of EMU’s social dimension and presents policy recommendations to rebalance the economic and social dimensions of the European project. 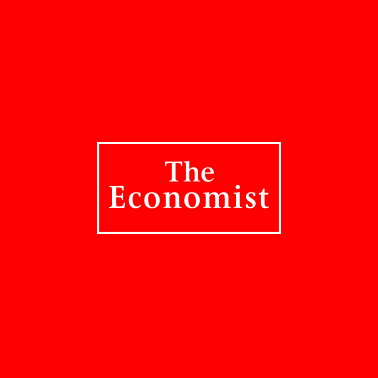 The EU is trying to become a welfare superstate