Three years after Dieselgate: where do we stand?

On September 18, 2018, Margrethe Vestager, the European Commissioner for Competition, launched a probe into a suspected collusion between German carmakers to prevent the roll-out of clean emissions technology[1]. It comes three years after the world learned that Volkswagen (VW) installed defeat devices in its cars to circumvent emission standards. This so-called Dieselgate scandal has opened our eyes on the practices of several carmakers and has severely damaged the public perception of the car industry and diesel technologies. This blogpost summarises the major aspects of Dieselgate in Europe, its outcomes and lessons learnt (or not). 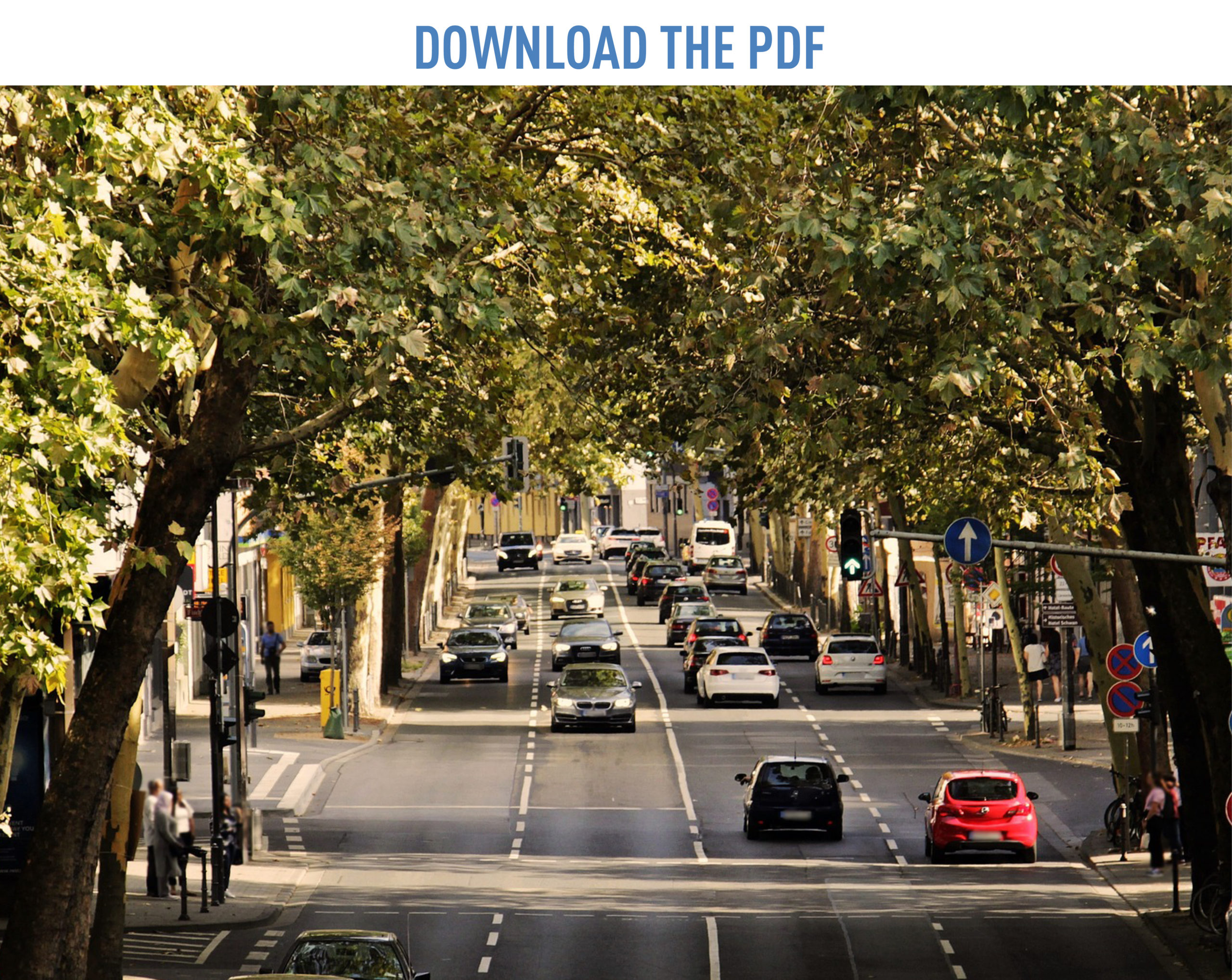 Historical decisions favouring diesel have made Europe a ‘diesel island’, with a large diesel fleet and excessive levels of pollution on its roads. The latter is one of the reasons why over 400,000 Europeans die prematurely every year[2]. According to MIT researchers working on the human consequences of Dieselgate: “1,200 people in Europe will die early […] as a result of excess emissions generated between 2008 and 2015 by affected cars sold in Germany”[3].

Yet, since the 1990s, the EU has been protecting its citizens through regulations called Euro emission standards that put a legal limit on the emissions of newly sold cars[4]. These have even been transposed in other countries. Nonetheless, the Dieselgate revelations and unsatisfactory enforcement of EU law have weakened the credibility of European emissions standards, especially in view of more protective and better enforced US standards. This can hinder European car manufacturers’ competitiveness worldwide as they may struggle to comply with stricter standards on foreign markets[5].

A scandal poorly managed in Europe

Following the revelation of the scandal, the US strong enforcement framework obliged VW to pay fines and compensation to affected consumers, for a total of USD 25 billion. Several VW managers were sentenced to jail[6].

In the meantime, EU Industry Commissioner Elżbieta Bieńkowska firmly condemned the cheating and announced the need for tougher emission rules. Despite numerous political announcements though, the action of the European Commission and European Parliament has been watered down by many reluctant national governments, including the French and German governments.

Right after the scandal revelation, the European Parliament set an inquiry committee, led by the Belgian Socialist MEP Kathleen Van Brempt. In 2017, based on the committee’s work, the Parliament called on “the [European] Commission to conduct an internal review to verify the claim that the JRC’s[7] research findings and concerns discussed among the Commission’s services with regard to possible illegal practices by manufacturers never reached the higher levels of the hierarchy”[8]. It also highlighted that the EU should aspire to stricter and better enforced standards, such as those in the US.

In April 2018, the Commission proposed a New Deal for Consumers with more adequate tools (e.g. collective redress) to sue companies in the future[9]. But to compensate consumers for the past prejudice, VW has only offered free fixes of the manipulated devices without any financial compensation[10].

At the national level, the cheating was tackled in a particularly indulgent manner towards carmakers which have taken limited action to fix the damages. While the fix has been slowly operated in almost all German affected cars and German prosecutors eventually fined VW with EUR 1 billion in June 2018[11], in France, the country with the largest number of polluting diesel cars on its roads, there has been no compulsory recall procedure for now[12].

The scandal seriously damaged public trust – both in car manufacturers and in policy-makers. Half of respondents in a 2016 cross-country survey said the event had a negative impact on their perception of the brands involved and that they are less likely to buy their cars[13]. In Germany alone, two thirds of survey respondents said that the handling of the scandal by authorities and carmakers was bad[14].

Learning from mistakes? Perspectives for the future

At the local level, cities such as Milan, Paris, Hamburg and London, but also Stuttgart, hometown of Daimler and Audi, already implemented or announced their intention to ban the use of diesel cars.

At the EU level, the European Commission is working on delivering the Clean Mobility Package[15]. It launched the ‘European Battery Alliance’ to support car battery production for electric cars in Europe[16] and continues to push for the deployment of charging points. The Commission also proposed the currently discussed regulation on CO2 standards for new cars and vans after 2020. The European Parliament’s rapporteur on this file, Maltese Labour MEP Miriam Dalli, proposed more ambitious targets than in the Commission’s proposal and tougher implementation to address test loopholes. National governments in the Council have however not yet agreed on a common position, and the German government still has not issued its opinion on the file.

The Dieselgate scandal was a wake-up call, but its long-term impacts are still uncertain. Policy should be much more ambitious and stringently implemented as there are still initiatives hindering this process. The European Commission’s Joint Research Centre recently argued that carmakers might be overestimating CO2 emissions in the tests in order to conform more easily with future more stringent standards[17]. NGO Transport & Environment just published a study arguing that many new diesel cars still emit much more on the road than the EU limits[18].

Clean alternatives to polluting cars exist, from choosing alternative modes of transport to opting for an electric car. The issue of car pollution is thus a clear case where Europeans can find a constructive path towards a clean future. How to manage this transition fairly, with its economic, social and human costs[19], should be a priority concern during the May 2019 European elections. 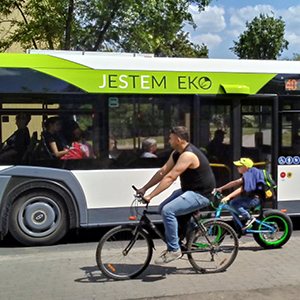 Building a clean mobility system in times of COVID-19 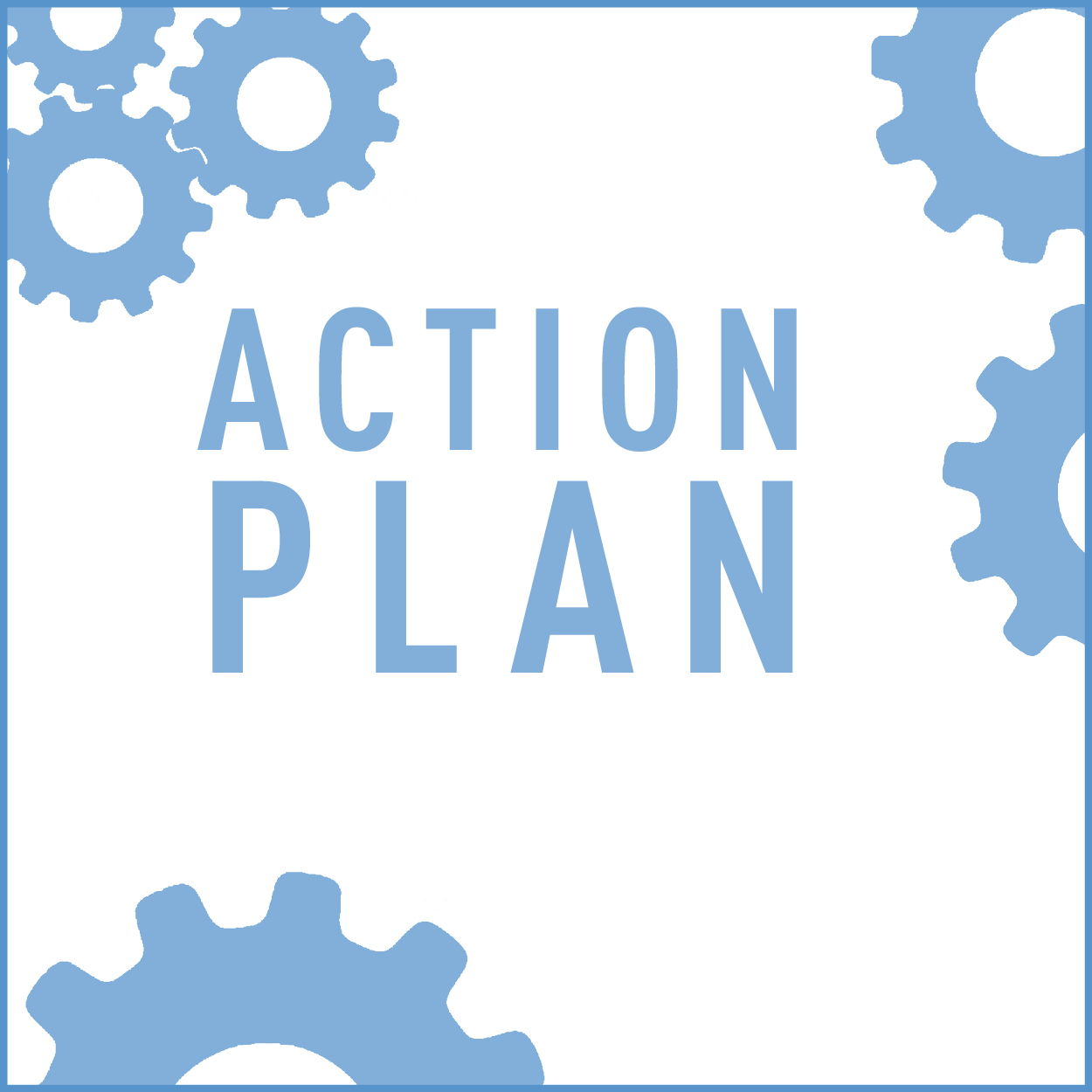 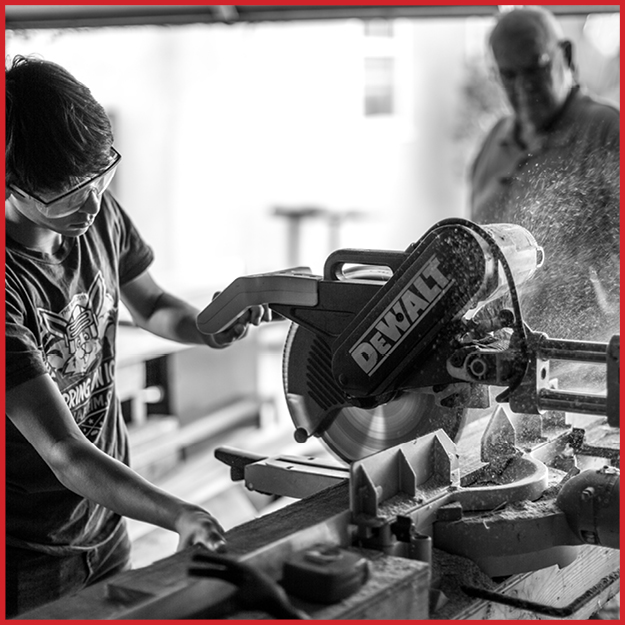 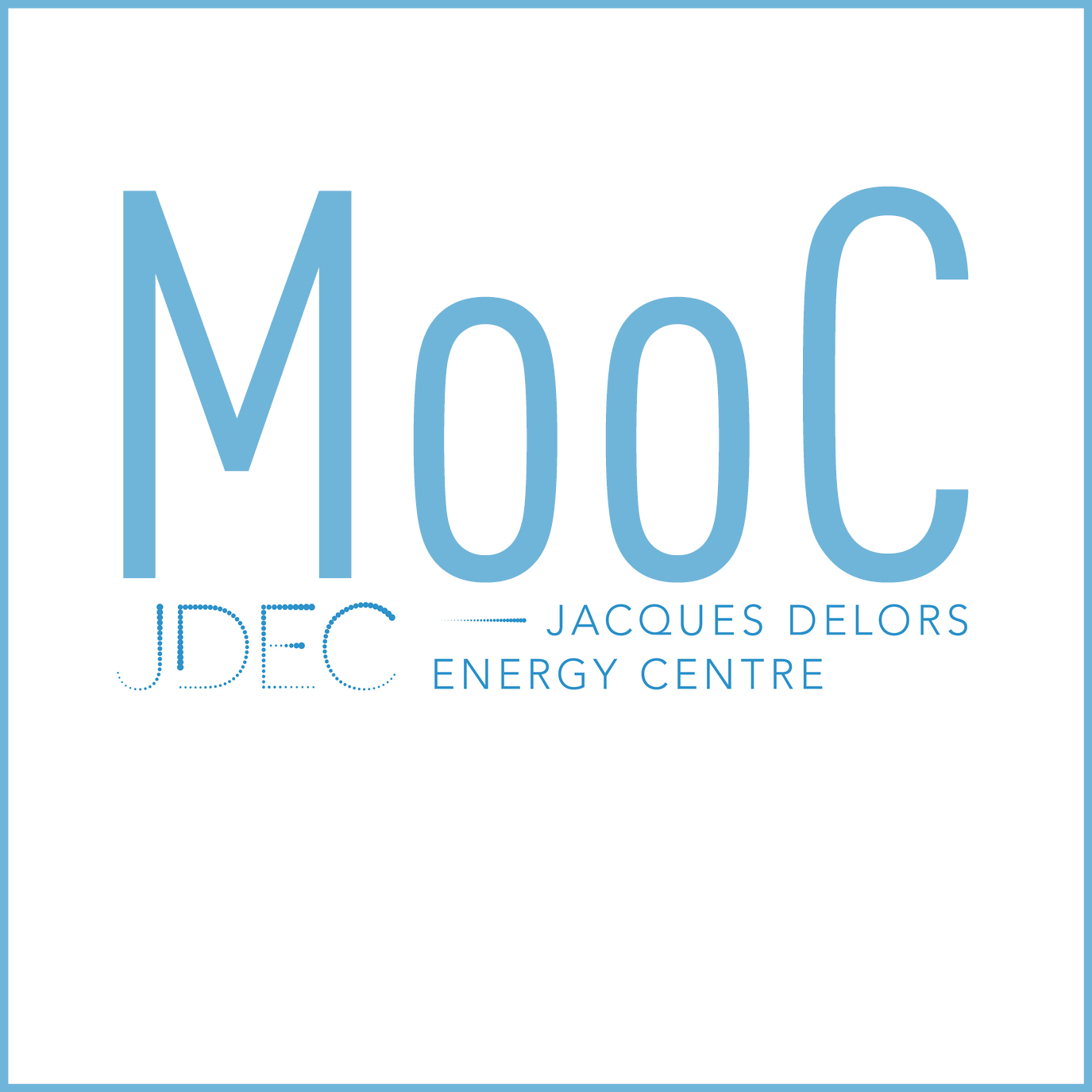 Innovation for the energy & climate transition 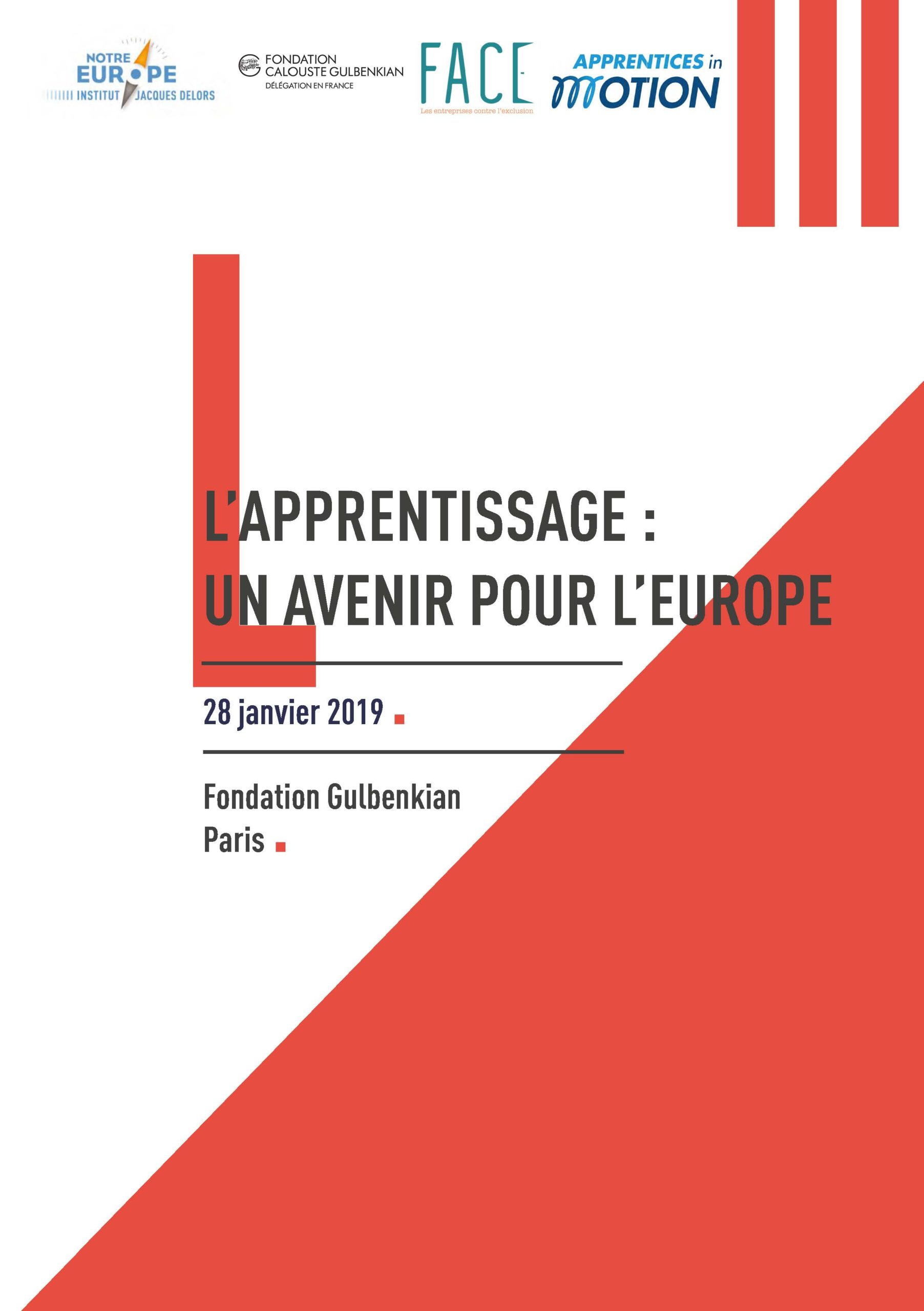