Proposals to improve the Non-Financial Reporting Directive upon its revision in light of France’s legislation experience. 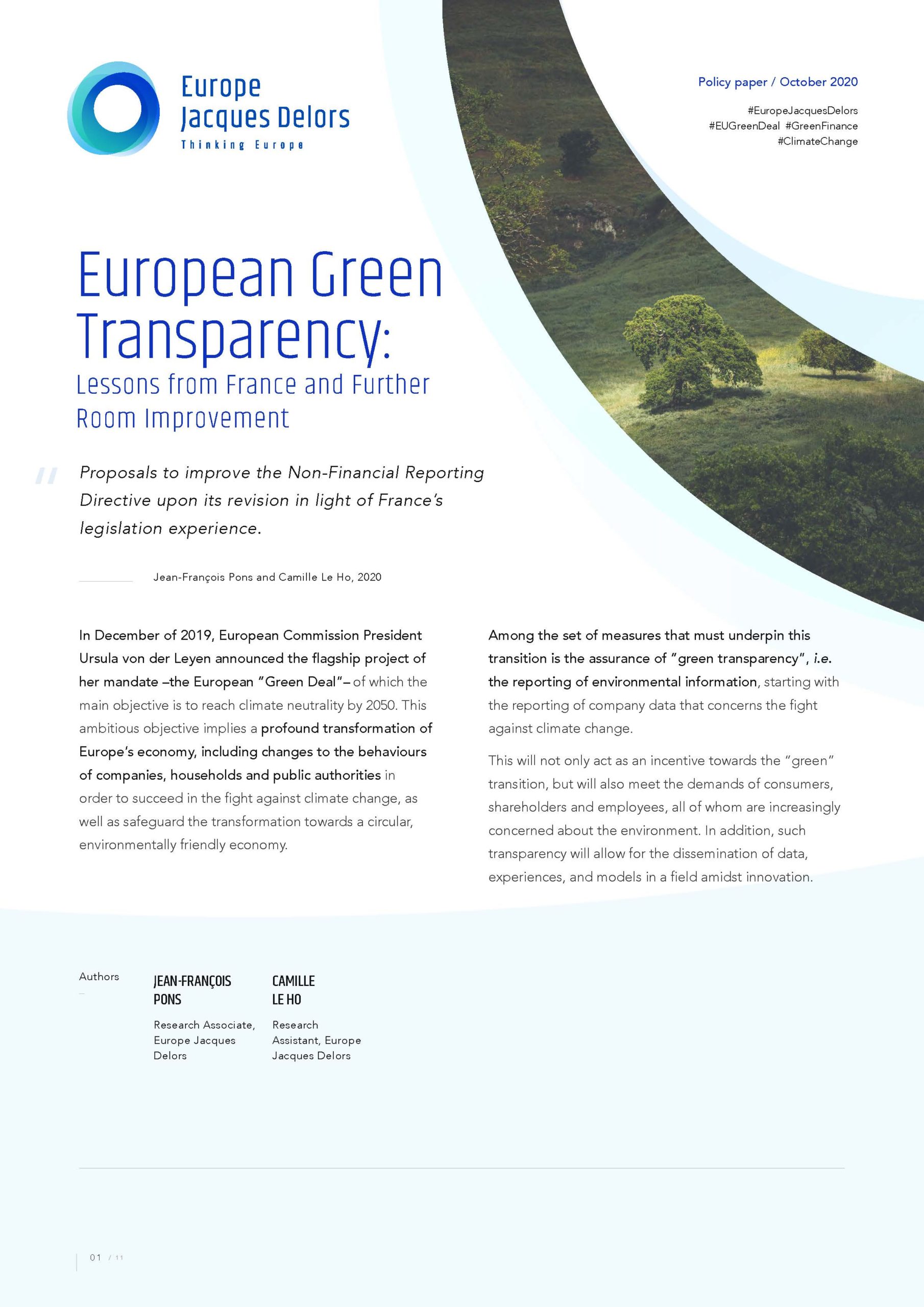 “Green transparency” is a necessary component of the climate change mitigation strategy: it should act as both a stimulus for the green transition, as well as facilitate a range of collaborative tactics, from data exchanges and scenario development, to modelization and beyond.

Entering into force in 2017, the European Union’s Non-Financial Reporting Directive (NFRD) requires institutional investors to integrate climate risk and an overview of environmental considerations into their public reporting. Despite this requirement, there have been difficulties in enforcing the Directive, which is currently under review.

This paper (C. Le Ho, J.-F. Pons) reviews the French experience with “green transparency” to draw lessons for the NFRD’s review and coinciding reform. In 2015, France was the first country in the world to adopt a law requiring “green transparency”, which involved the publishing of an annual climate change report by insurers, asset-managers and large companies. Lessons can and should be drawn from this experience to maximize the NFRD’s potential. This paper thus proposes concrete recommendations to surpass a fundamental barrier to systemic climate change mitigation.

First off, the reporting of environmental information in France, which is currently based on a “comply or explain” approach, must be made mandatory for insurers and asset-managers. Currently, only “star pupils” of the institutional investor class publish the necessary report, which is insufficient in meeting the overarching objectives of the green transition.

Second there is a lack of comparability, reliability and relevance of the data, which impedes both the goal of stimulating the fight against climate change as well as the goal of improving data exchanges and data use. To address this issue, Europe Jacques Delors recommends that all entities reporting under the NFRD use at least two common indicators: i) the portfolio’s “thermometer”, and ii) the amount invested in green activity. 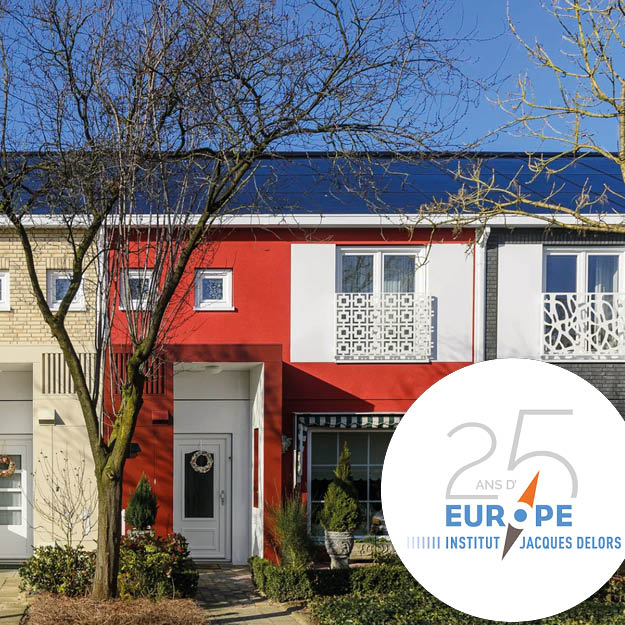 EU must sharpen its focus on innovation to address climate change