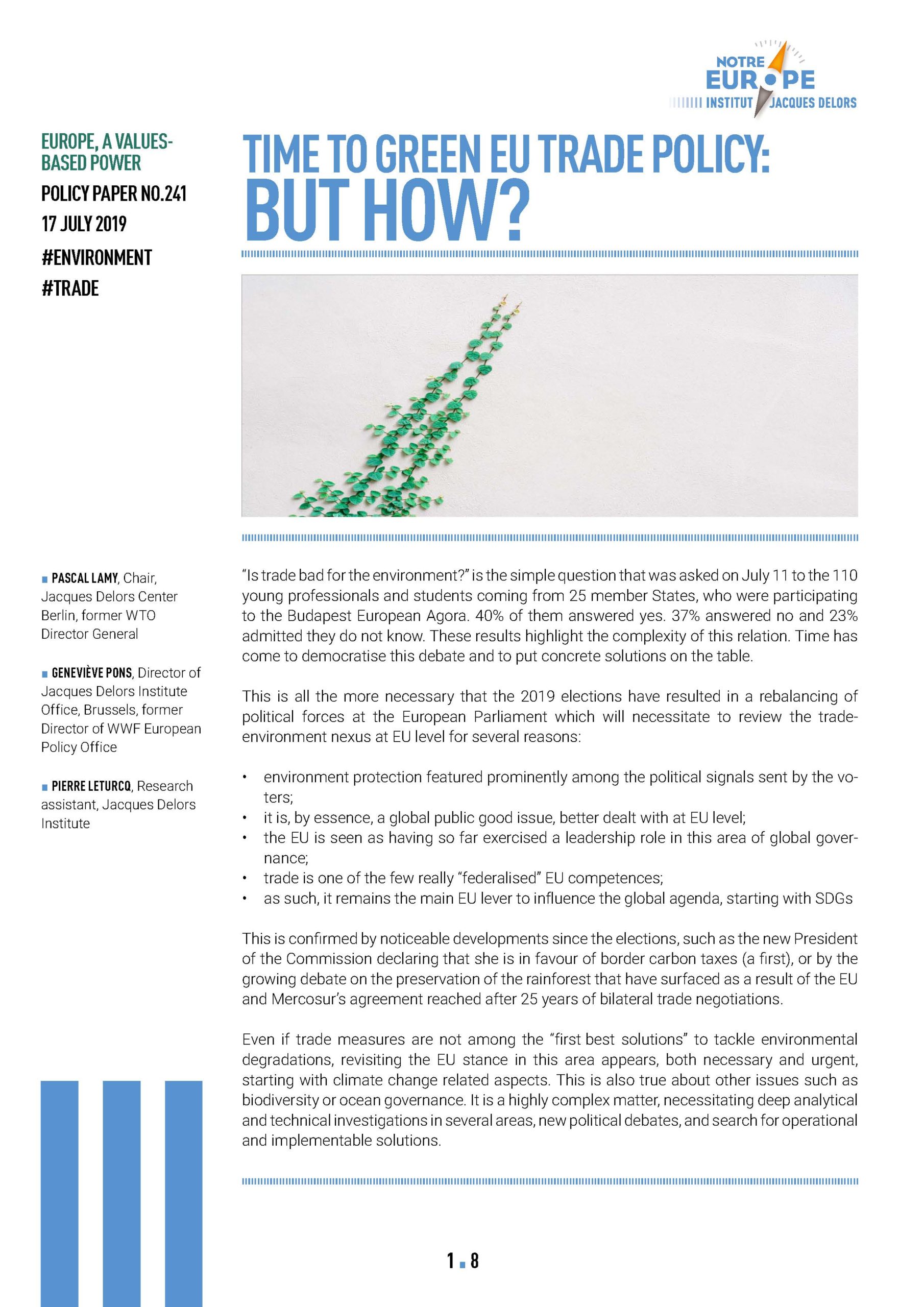 “Is trade bad for the environment?” is the simple question that was asked on July 11 to the 110 young professionals and students coming from 25 member States, who were participating to the Budapest European Agora. 40% of them answered yes. 37% answered no and 23% admitted they do not know. These results highlight the complexity of this relation. Time has come to democratise this debate and to put concrete solutions on the table.

This is all the more necessary that the 2019 elections have resulted in a rebalancing of political forces at the European Parliament which will necessitate to review the trade environment nexus at EU level for several reasons:

• environment protection featured prominently among the political signals sent by the voters;
• it is, by essence, a global public good issue, better dealt with at EU level;
• the EU is seen as having so far exercised a leadership role in this area of global governance;
• trade is one of the few really “federalised” EU competences;
• as such, it remains the main EU lever to influence the global agenda, starting with SDGs.

This is confirmed by noticeable developments since the elections, such as the new President of the Commission declaring that she is in favour of border carbon taxes (a first), or by the growing debate on the preservation of the rainforest that have surfaced as a result of the EU and Mercosur’s agreement reached after 25 years of bilateral trade negotiations.

Even if trade measures are not among the “first best solutions” to tackle environmental degradations, revisiting the EU stance in this area appears, both necessary and urgent, starting with climate change related aspects. This is also true about other issues such as biodiversity or ocean governance. It is a highly complex matter, necessitating deep analytical and technical investigations in several areas, new political debates, and search for operational
and implementable solutions. 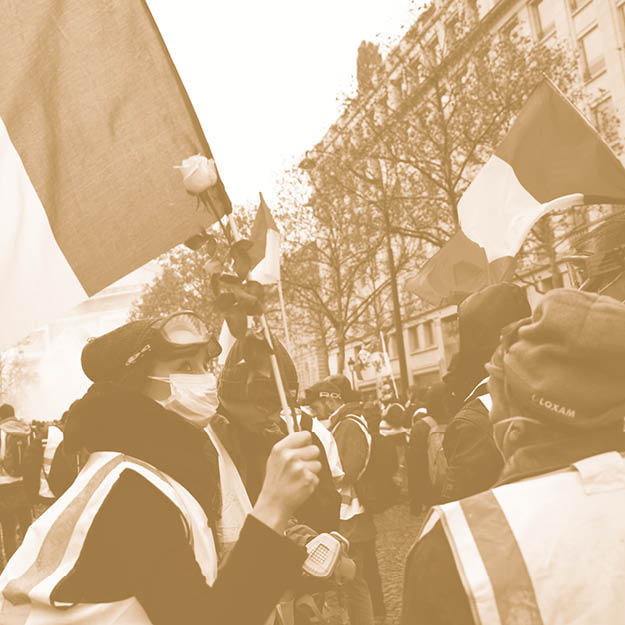 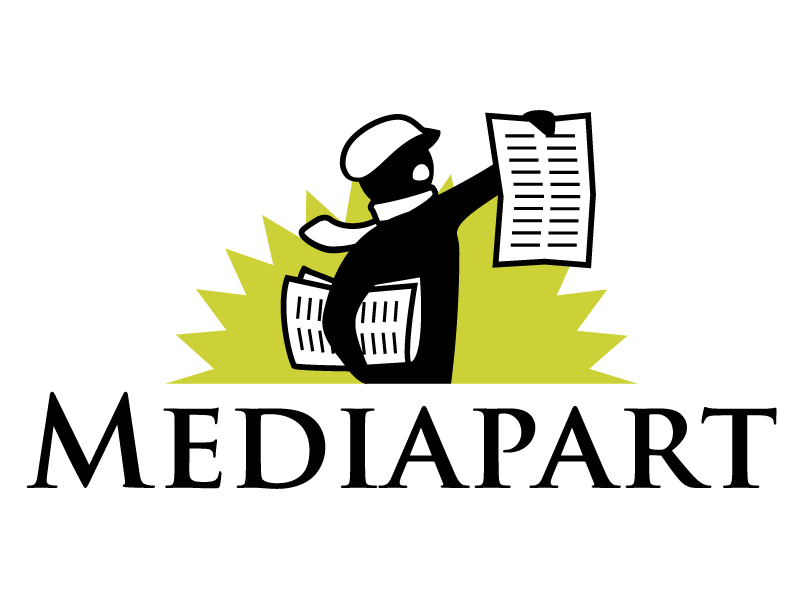