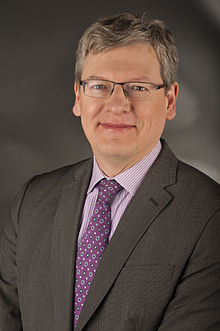 He served as EU Commissioner for Employment, Social Affairs and Inclusion from 2010 to 2014. Between 2005 and 2010, he was a member of the Board of Directors at the European Bank for Reconstruction and Development, representing Hungary, the Czech Republic, the Slovak Republic and Croatia.

Andor holds a degree in Economic Sciences from Karl Marx (now Corvinus) University as well as an MA in Development Economics from the University of Manchester. During his studies, he spent time at George Washington University, the University of Oslo, King’s College London and the Dutch Royal Academy of Sciences.

He has been Associate Professor at the Department of Economic Policy (Corvinus University of Budapest) since 2000. In 1997/8 he was Visiting Fulbright Scholar at Rutgers University (USA). He has authored, edited or co-edited a dozen books in Hungary. Since 1998, he has been member of the trustees of the European Studies Foundation in Budapest.

Andor was awarded Doctor Honoris Causa at the University of National and World Economy in Sofia in May 2014 and the Legion of Honour (chevalier) by the French President in August 2015. 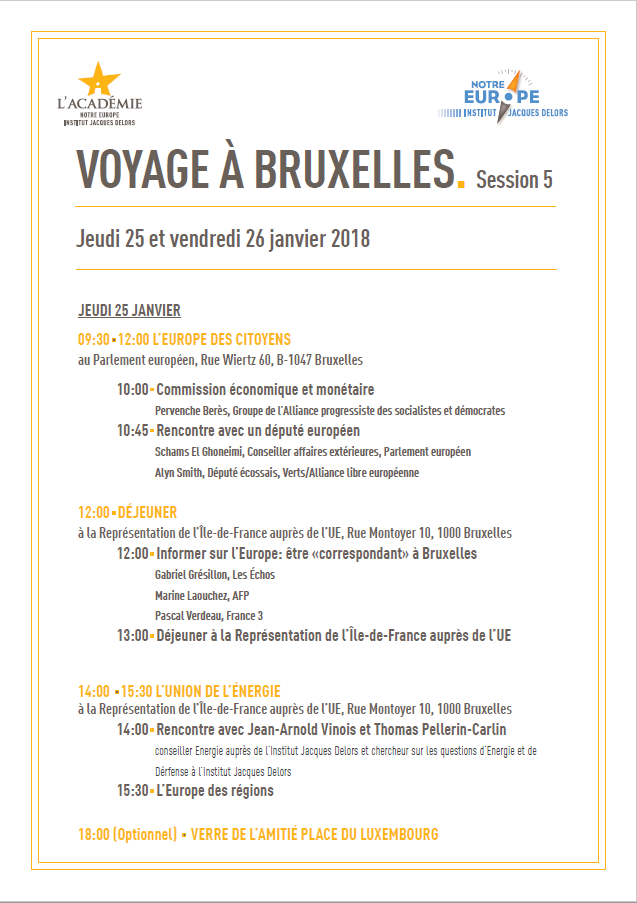