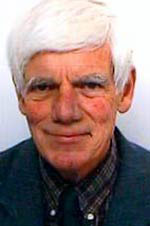 over twenty years, including “Business Week” magazine and the “International Herald

Tribune”. Currently, he is a regular contributor to “Europe” magazine, published in

graduate of Colgate and Princeton universities, he is secretary general of the Anglo-American